Does it seem like there are more food recalls that usual? Between that massive romaine recall from the end of 2018 to thousands of pounds of beef, turkey and even our kids’ beloved chicken nuggets, it almost feels like nothing is safe to eat. Obviously, that’s not true—but the number of recalls is rising. Here’s why.

According to data from the Public Interest Research Group, food recalls increased by 10 percentb etween 2013 and 2018. A staggering 70 percent increase was in chicken-related recalls alone. 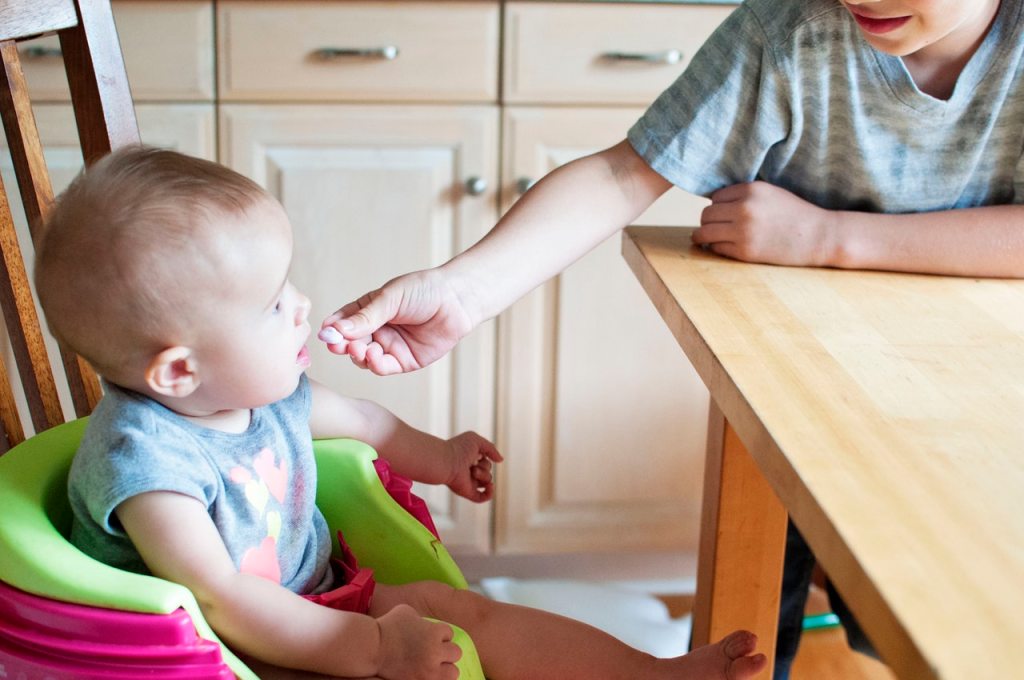 Before you panic, keep in mind that these numbers aren’t static. They go up and down, and sometimes back up again. They also may indicate a trend towards increasing voluntary recalls. In other words, when companies issue their own voluntarily recalls for potentially contaminated products, the number of recalls go up.

Initiating a voluntary recall immediately has obvious advantages. The quicker the response, the sooner the public is notified—and can stop eating the affected product (or throw it out before eating it). This reduces serious and life-threatening illnesses and reactions. So while it seems like the number of recalls has risen, it’s out of an abundance of caution ultimately meant to protect consumers preemptively.

We Can All Eat Romaine Lettuce Now, CDC Says