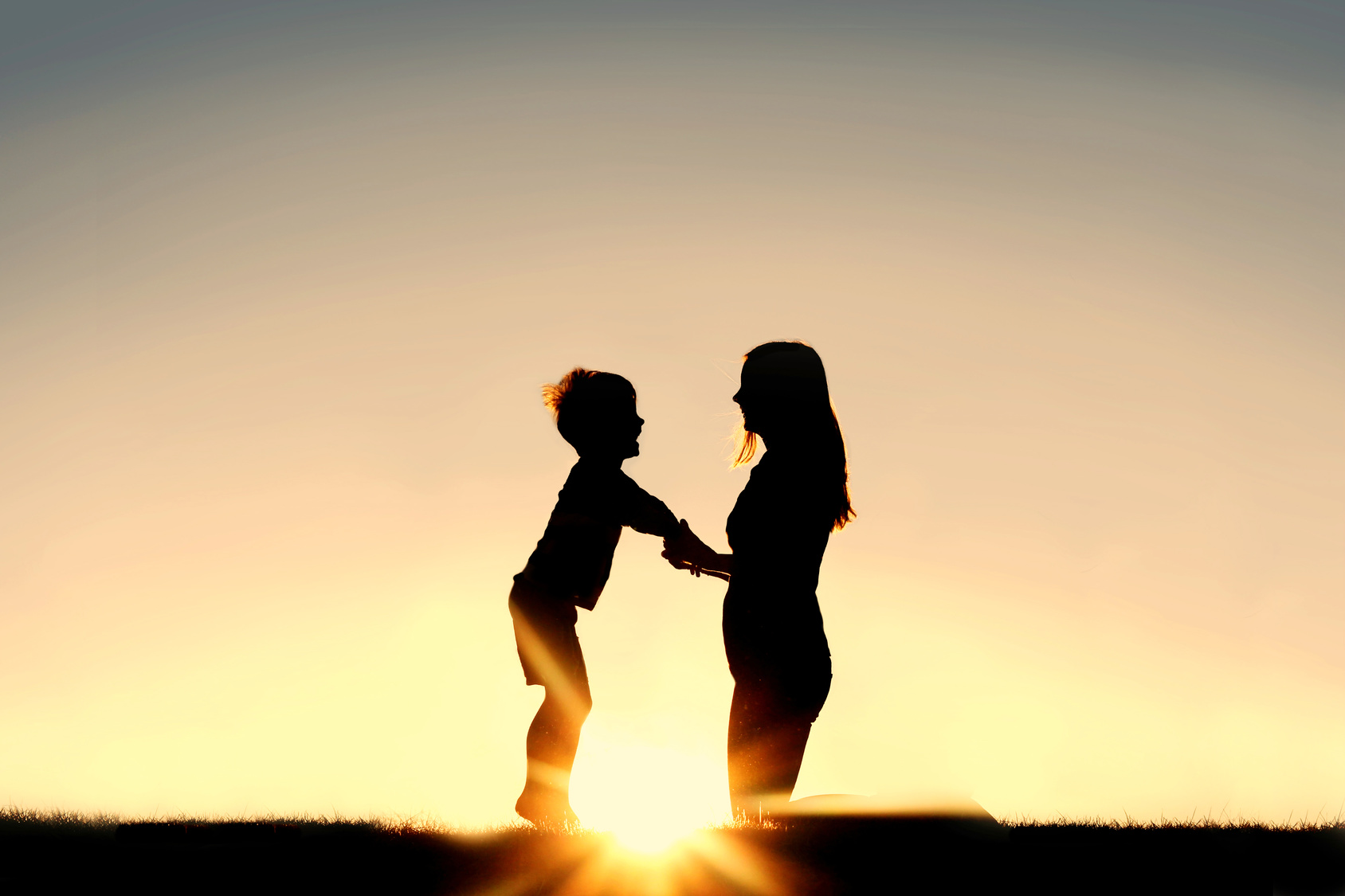 Once my son was born, I knew my purpose in life had changed. I was now a role model. My son looks to me for guidance, strength, advice and an example of the person he should strive to be.

I’d be lying if I said I wasn’t always conscious of my fitness. My love of exercise did not stem directly from becoming a mother, but the meaning behind it did.

In high school I guess you could say I was part of the “popular group.” I won Homecoming Princess and was nominated for Prom Queen.

Was I fit? No. The complete opposite, actually.

I was skinny. Beyond skinny. And it wasn’t a result of hours spent in the gym or any special diet I was following.

My struggle with bulimia began at age 15. The cause? A desire to be desired. I wanted to me attractive, popular and accepted.

In the beginning, it started out as something I just did “sometimes.” I started losing weight and people started noticing. Boys were asking me out and girls were inviting me to parties. I felt like I was on top of the world.

But eating disorders are funny like that – you think you’re in control when the truth is, the disorder controls you.

By age 18, at my lowest weight and the lowest point in my life, I weighed 98 lbs.

My hair was thin and falling out. I used safety pins to keep pants on – size 0 pants. I completely bypassed looking “sexy” and went straight to looking sick. I was sick.

The price I paid for acceptance robbed me of my health. I was constantly dizzy, passing out multiple times in the shower and in public. It became embarrassing.

I knew people were talking about me. I heard the whispers. I couldn’t blame them. They tried to help, but I didn’t want it. I wasn’t ready.

I knew I had a problem but I was too deep and thought I’d never find the surface.

My eating disorder didn’t just impact my physical health, but my mental as well. I had bouts of hallucinations. I was constantly moody and emotional. When my fiance threatened to call off our engagement, I realized this disorder was ruining my life.

I ate small meals, sometimes just a few bites. I had to take control of the uncomfortable full feeling that often caused me panic and anxiety.

I coached myself through the digestion process, until I realized that with time, that full feeling would subside.

I felt energized. I wasn’t dizzy anymore. I began eating more substantial meals with time and discovered the beauty of exercise.

I began taking walks. The walks turned to jogs, which turned to 5Ks and obstacle course challenges. I wanted to do more – I craved it.

I wanted to learn more about piyo, about kickboxing, about yoga and strength training. And I realized that with the right, balanced diet, I had the ability to accomplish all those things. And more.

I remember the day I found out I was pregnant.

I cried tears of joy, as most first time mothers probably do. But my tears were also tears of appreciation.

Appreciation for this body I had built. A body that could now grow another human being – a strong, healthy little person.

Once my son was born, I knew my purpose in life had changed. I was now a role model.

My son looks to me for guidance, strength, advice and an example of the person he should strive to be.

I place great importance on respect, manners and selflessness. He has learned those attributes from me.

He has also gained an appreciation for living a healthy lifest‌yle. He watches me workout at home, sees me come and go with my yoga mat and proudly wears the medals I bring home after each race I complete.

He tells me he’s proud of me. He stretches with me and joins me on my jogs. He recently completed his first 5K and is signed-up for his first Spartan Race next month.

I am now an example for my son.

Fitness is important to me, because I want my son to value his body and his health. I want him to experience those amazing moments of pride when he crosses the finish line and realizes that all his hard work has paid off.

I live for those moments when my son learns of my newest challenge and says, “Mommy, I know you can do it. I believe in you.”