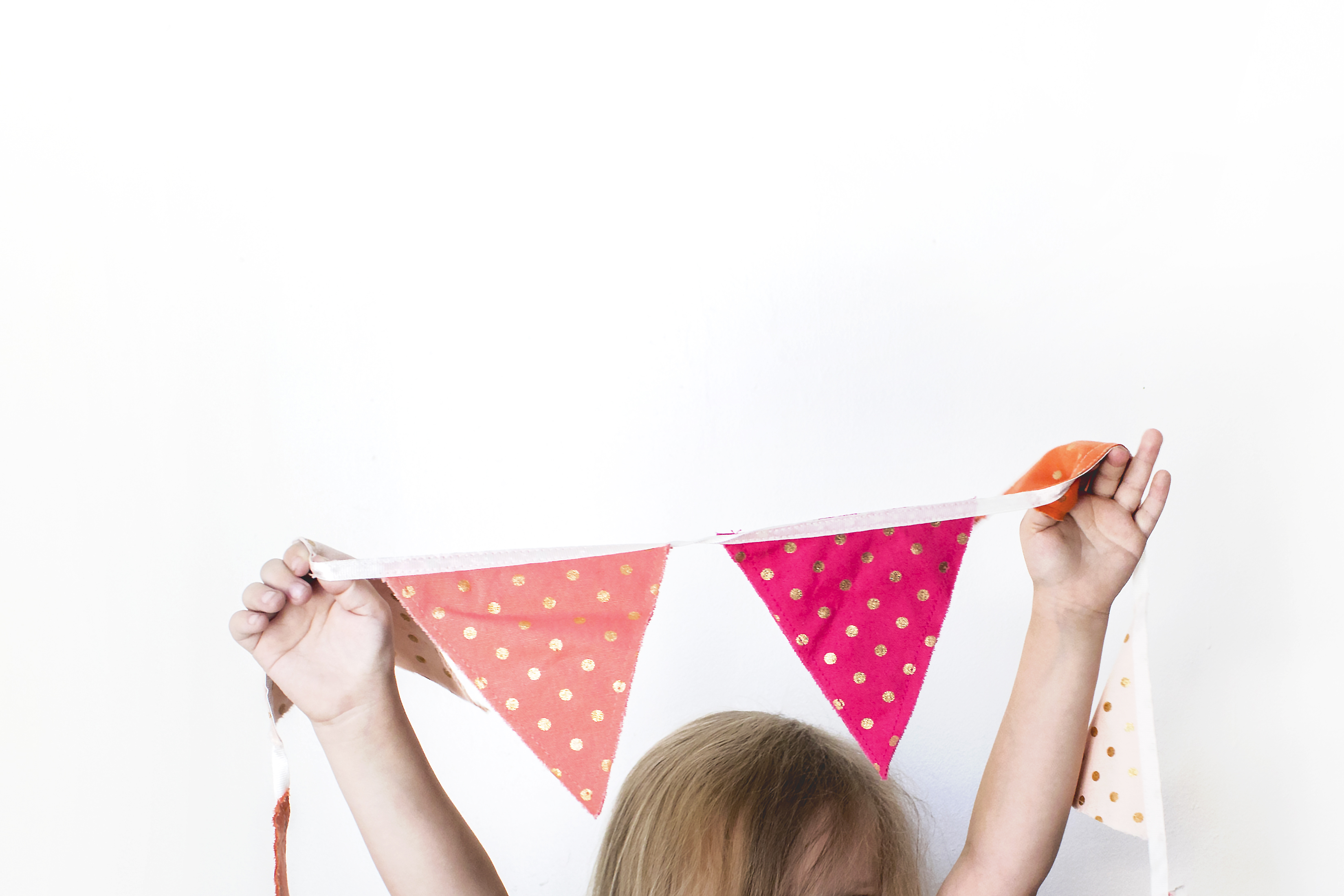 At the bottom of my daughter’s birthday party invitations you’ll see a note that reads, “No Gifts Necessary.”

Why? Because I’m an evil mother and I don’t want her to have any fun.

My dear daughter is about to turn 7. And she will be showered with affection, sugar and untold riches (gifts). Lots and lots of gifts. But hopefully they won’t come from her birthday party guests.

..to expect people who barely know my daughter to spend their hard-earned money on a gift which they have no idea if she will like or not, or if she already has it. Yes, you can get gift receipts. But just skip the hassle and save the money.

In exchange for putting their lives on hold for a weekend afternoon and attending a child’s birthday party with a lot of noise and popping balloons, then taking home a kid with a sugar high about to spectacularly crash.. I’d rather they go home with a gift, like extra food (not cheap plastic party favors).

Because I’ve been there..

Many times I’ve bought gifts for kids I had never heard of before the invitation, worried that what my hard-earned cash was buying wouldn’t be appreciated or maybe even noticed in the avalanche of sparkly presents. As someone who pinches pennies that’s not a good feeling.

..when everyone gathers around a tiny child watching them tear open wrapping paper and gift boxes to do a horrible job of acting like they care about what’s inside. Which for most kids is hard to do unless it’s the exact toy they want and don’t yet have, which can also be rare.

Because she’ll still get way more than enough..

Trust me, this doesn’t mean my daughter won’t get gifts for her birthday. On the contrary, one of the biggest reasons I don’t want them is because she has enough things already and she’ll get many more. More than she wants or needs. Between her parents, grandparents, aunts, uncles and cousins she will be showered with things. We don’t need any more things.

I would rather the focus be different..

I would rather her party be about friendship and fun and about experiences that create memories, not just a pile of wadded up wrapping paper.

But they’ll bring them anyway..

I chose the ‘No Gifts Necessary’ wording specifically because I also don’t want to create inner turmoil for those sweet souls who cannot bring themselves to show up at a party without a gift.

What you can do instead:

There are many other things you can ask party guests to bring instead of gifts, that can help people who need them more than kids need more toys.

1. You can ask guests to bring a bag of gently used clothing for Goodwill or The Salvation Army.

2. You can encourage them to bring a new or gently used book to donate to a charity or use them to create a Little Free Library in your community.

3. You can ask them to bring an item for a seasonal based charity in your area that collects coats or backpacks.

4. You can also work the charitable giving into a party activity. Create a station to pack care packages for military members serving overseas.

Have you asked for charitable donations at a party? I’d love to hear your ideas and success stories in the comments below.

Tracy Shaw is a mom of two, wife, veteran journalist turned stay-at-home mom and saver. Check out some of her tips for having fun and staying healthy on a budget at www.FrugalFloridaMom.com.