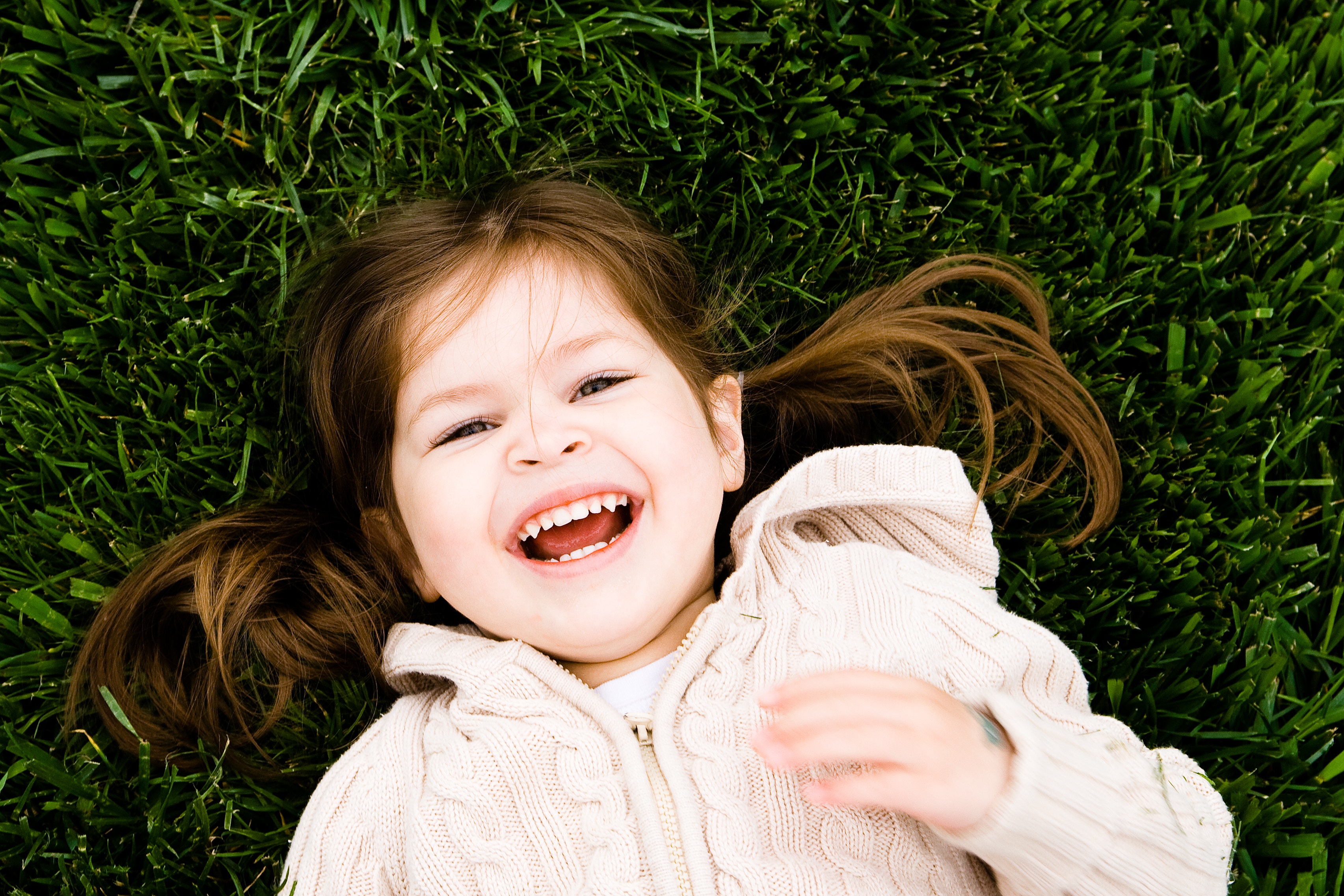 There’s something magical about being a child — you’ve got all these fantastic things to believe in, like the tooth fairy, the Easter Bunny and Santa Clause. No, we’re not including the Elf on the Shelf in this list — he’s creepy. Visits from the tooth fairy are a mark of growing up — you’re losing those baby teeth and turning into a big grown up kid. Should we still be telling our little ones about the tooth fairy as they get older? Should we make it a point to let our kids hold on to a little bit of magic even as they’re out growing their baby teeth or should we start bringing them into the real world once they start losing them?

Whether you’ve got a child that hasn’t begun losing their teeth yet or an older child that you’re still on the fence about, here are some pros and cons of telling the tale of the tooth fairy.

Childhood is magical. Kids are always creating new and exciting worlds to explore, all inside their own minds.  In the imagination of a child, magic is real and so are all the fantastic creatures that come with it, including the tooth fairy.

We’re not talking about literal magic here — or the illusion-steeped Vegas version of the word.  We’re talking about innocence, the kind of innocence that is unique to children.  We know, as adults, that the world can be a downright awful place. We should be encouraging our children to hold on to that innocence, to hang on to their magic, for as long as they can because once it’s gone, it’s impossible to get back.

The tooth fairy might not be a universal story, but there are versions of this tale in nearly every country around the world. European parents used to bury the baby teeth in the garden, secure in the notion that a buried tooth would grow into a new, strong adult tooth in the child’s mouth. Until Disney started gaining traction in the United States, the tooth fairy was actually a mouse or a rat.

It’s even a good way to improve brushing habits — in Brazil, for example, the tooth fairy is a bird that won’t take a tooth or leave a gift if it appears dirty.

Con: It Can Get Expensive

How many kids do you have? Take that number and multiply it by 20 — that’s how many baby teeth the tooth fairy is going to have to pay for by the time each child has their full set of adult teeth. Now, multiply that number by the amount of money you plan to give per tooth.

When we were growing up, the price of teeth varied from $0.25 to $1.00 — with the first tooth always being worth more. Now, though, inflation has hit even the tooth fairy, and you may find yourself paying out quite a bit more per tooth than you received as a child.

In 2016, the average tooth fairy payout was an astonishing $4.66 — nearly $5 per tooth! This is a good thing though — historically, high tooth fairy payments have been indicative of a strong local economy.  Make sure you’re prepared with plenty of cash!

For a little kid, losing their teeth can be scary. Even as an adult, if you’re dreaming about losing your teeth it usually means you’re worrying about death in one form or another. The concept of the tooth fairy helps to temper that fear by providing something magical — and the money that she leaves doesn’t hurt either.

It’s kid logic — it doesn’t have to make sense — but it’s the same sort of logic that allows them to believe that your bottle of Febreeze is actually monster spray or that mommy and daddy can eat their nightmares. Kids don’t always understand the world around them, especially while they’re very young, so they make up things to help them understand and cope with an overwhelming world.

Perhaps one of the biggest cons of the tooth fairy is that inevitable time when your kids start to figure it out — that none of these magical creatures are real and you’ve been making them up the entire time.

Expect to be called a liar, repeatedly and at a very loud volume. It will cause heartbreak and anger when they eventually find out — and they will no matter how hard you try to prevent it.

They’ll get over it, in time, but while that perceived betrayal is still fresh, you’ll have a handful of heartbroken pre-teen to deal with.

Pro: All Those Gap-Toothed Smiles

Sure, there will be nights where you forget to be the tooth fairy, or you accidently wake the sleeping angel as you try to swap the tooth for a crisp dollar bill, but even those slip-up can’t dim the light of those smiles.

We all remember what happened when we stopped believing in Santa Clause or the tooth fairy, but when it comes down to it — we are those magical creatures.  We are Santa Clause, we are the Tooth Fairy, and we are the Easter Bunny because we keep the magic alive for our children.  That, above all else, is why the tooth fairy is so important.  It reminds us of a little bit of the magic that we may have forgotten as we’ve grown because we have to be that magic for those little ones that mean so much to us.