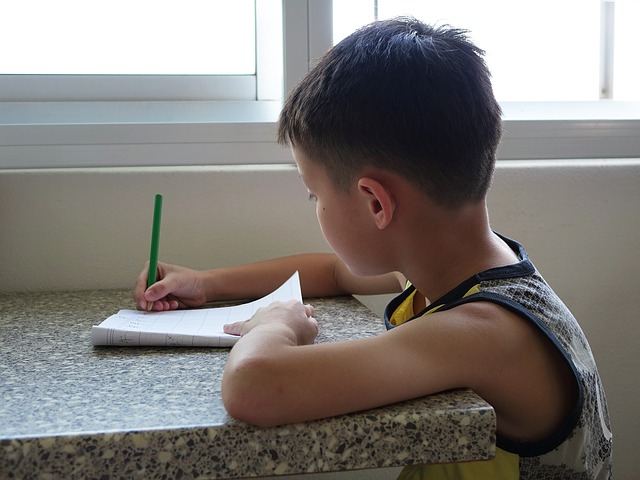 A few weeks ago I learned that my daughter wasn’t chosen for the gifted program. I’ve spent the better part of a month convincing myself that I’m all right with the fact and I think I am, I really am.

Many years ago when I was a youngster I was in a gifted program. Granted it was back in the 1980s when just about anyone who could count to twenty without taking off a pair of shoes and socks was gifted. I grew up in a rural town. My high school class size was just over one hundred kids and, given those stats, someone was bound to be gifted.

In school, my grades rarely reflected my “gifted” status. I was a solid B student, maybe even a B-minus and probably more of a C- now that I think about it. I managed to fail band one year and then PE the next. I was “gifted” though and, in my mind, that meant that I was pretty bright regardless of any evidence to the contrary.

Being in the “gifted” program in high school and even middle school never did me any favors. In English, it was assumed that I’d already been taught the fundamentals of grammar and, as a result, the teacher typically went on to instruct the class in more enjoyable endeavors like composition or reading “The Canterbury Tales”.

I’m kidding of course. No one in high school enjoyed reading “The Canterbury Tales” but the damage was done. To this day I can’t diagram a sentence to save my life. I suppose I could do it to save my daughter’s life or maybe even my wife’s but it would take some serious thought on my part and I’m not sure I’ve got that sort of mental bandwidth left anymore.

The same was true of math. I can divide fractions but I couldn’t explain why it’s necessary to flip the numerator and the denominator when doing so. I don’t even really understand why the end result is greater than either fraction or, come to that, why multiplying any number by zero results in zero.

I managed to half-ass my way through algebra and geometry and trigonometry and even calculus but I was going through the motions. I might be able to put together a geometrical proof today but only if someone was threatening to stomp on my balls. Trigonometry with its sines and cosines and graphing calculators was clearly beyond a student who still had trouble understanding why X kept changing values in algebra.

The “hard” sciences like physics and chemistry were a lost cause which was sad as I’d always enjoyed reading about each subject. I still assuming the text is written in 18 point font and composed of very small and easily understandable words.

Without the proper mathematical background, the nuances of physics and chemistry were lost upon me. The fact that my teacher was a consummate moron didn’t help either but I took great pleasure in discovering that his daughter got knocked up a few years after I graduated which is beside the point but one I felt compelled to mention because I’m a very petty man

I can’t say for certain but I’m willing to be that Mr. Curmudgeonly was probably a very bitter and frustrated man. Although he wasn’t a bright was Walter White he obviously had the ability to get an advanced degree of some sort. Maybe he had greater aspirations than simply being a high school chemistry teacher in some podunk town. Maybe he understood his limitations and didn’t. Again I couldn’t say. What I do know is that his heart wasn’t in teaching and instead of calculating electron valences, or doing whatever one does with electron valences, I spent the bulk of most classes huffing various solvents.

Back in high school this would have looked like a pretty good time.

Inhalants or really any sort of mind altering substance were a prerequisite before I attended most classes in high school. I was “gifted” after all and assumed that knowledge would be imparted to me though proximity simply because others considered me to be intelligent and I might have been.

It wasn’t until my sophomore year in college that I began to realize that being bright, at least the kind of bright that I was, wasn’t enough. Unfortunately, it wasn’t until my late twenties and after multiple firings that I came to really take the lesson to heart and becoming a father certainly pounded the message home.

Being “gifted” isn’t a guarantee to wealth or happiness or success. Most things worth achieving in life take quite a bit of work. It took my wife and I more than five years to conceive Darcy and I couldn’t be happier with the result although I’m still pretty exhausted from the effort.

I’m fine with whatever my daughter’s capabilities turn out to be and, God forbid, she ends up being gifted I’ll do my best to be certain that she doesn’t fall into the same mindset that I did when I was her age. 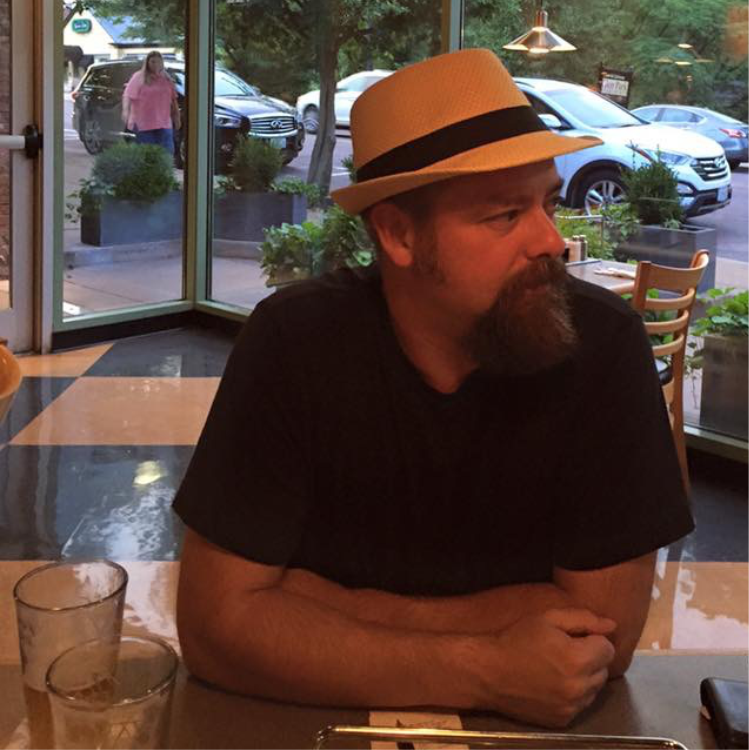 Richard Black is a remarkably attractive and disease free man in his forties whom, sadly ladies, is also married. In addition to writing Richard also enjoys walks on the beach, pina coladas, and getting caught in the rain and speaking about himself in the third person.