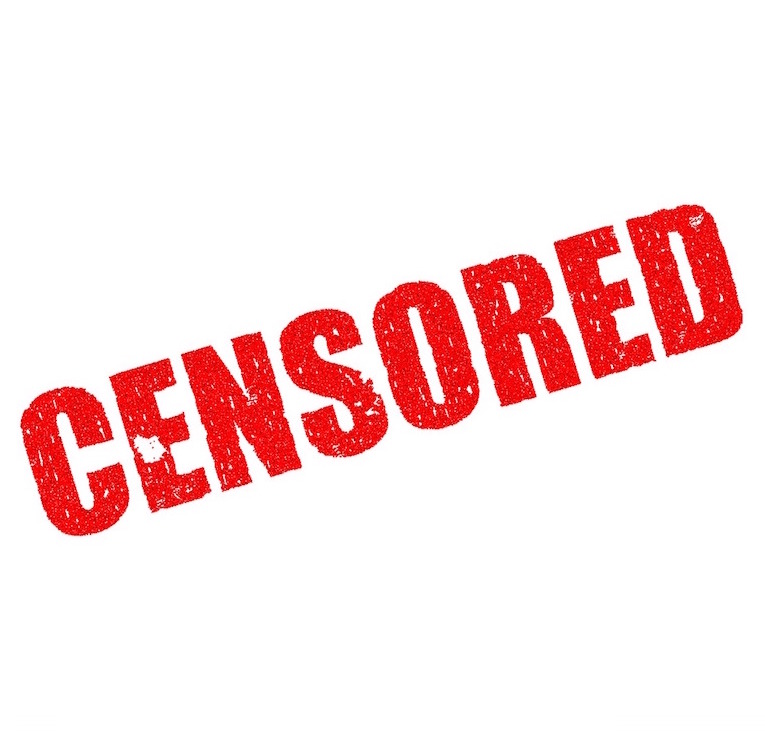 Need an extra boost to get you through your workout, or just lugging that ridiculously heavy diaper bag around? Apparently, you should try swearing. According to a new study, letting out a few choices expletives can actually increase your strength for a small period of time.

Researchers from Keele University and Long Island University Brooklyn recently tested their theory that swearing makes you stronger. Previous studies have already shown that swearing can actually increase pain tolerance, which explains why you feel the urge to curse when you step on those undeniably painful LEGOS. The researchers believed the stimulation of the sympathetic nervous system, which is responsible for the fight or flight response in the face of a threat, could temporarily make you stronger.

Using 81 test subjects, the researchers had participants complete short tests of anaerobic and isometric strength, like riding a stationary bike at maximum intensity for less than a minute. While taking the test, some participants repeated a curse word of their choice, while others said a neutral word. Those that cursed displayed stronger measurable power in the tests. However, they did not show any difference in heart rate or blood pressure, which indicates that the sympathetic nervous system is not actually the cause of the boost in strength.

“So quite why it is that swearing has these effects on strength and pain tolerance remains to be discovered. We have yet to understand the power of swearing fully,” explained Dr. Richard Stephens of Keele University.

Do you feel stronger when you swear? Share your thoughts in the comments.