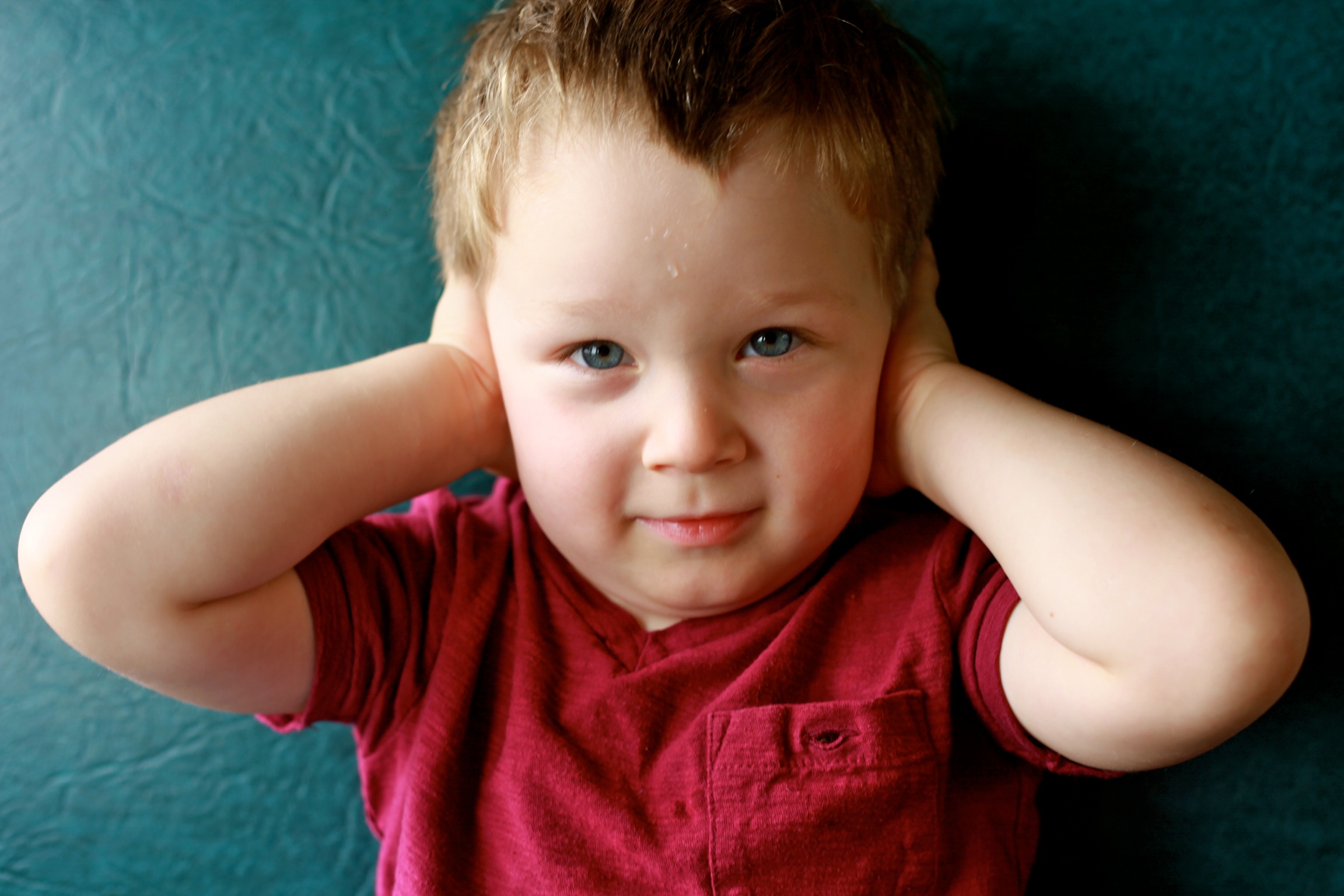 There is a lot of focus right now on the language we use when talking to and about our daughters. My social media news feed is filled with articles warning me of the subtle influence my words have on my daughter’s well-being. I shouldn’t call her “princess” because she might end up spoiled and entitled. I shouldn’t tell her she’s pretty because she might grow up thinking her looks define her worth. I shouldn’t buy her dolls because this implicitly discourages her from focusing on her career and thus condemns her to a domestic life, like her mother.

While I appreciate the impact that a patriarchal culture has on the social expectations we instill, conscious or not, in our daughters, this represents only half the equation. The vernacular surrounding young boys is equally guilty of propagating the aggressive and unpleasant male behaviors often complained about within these same articles. If the language with which we surround our daughters shapes their social identity, than the same is true for that with which we surround our sons.

As a mother of two boys, I have heard the phrase “boys will be boys” approximately 4,000 times. At first I shrugged it off as an innocuous cliche that other parents of sons used to bond with each other, the kind of knee-jerk reaction people have when they see a little girl and say “Isn’t she cute?” It wasn’t until my own son started acting out aggressively that I realized how dismissive and dangerous a phrase it really was.

My son has always been big for his age, and would often stand a full head taller than the other children in his various activities. He was built like a linebacker, but had always been a gentle giant. Until out of nowhere, my sweet boy started pushing other children at the playground, hip-checking his classmates to get to the front of the line, and lashing out violently at the slightest provocation. I couldn’t understand what had changed.

Was it his reaction to his new baby brother?

An unfortunate phase he was going through?

These mollifying words would make things simpler, wouldn’t they? It would no longer be my responsibility to change his behavior; it’s just his Y chromosome acting up. The temptation to place the blame on his gender and wash my hands of any guilt or culpability was overwhelming.

But I didn’t. I refused to accept that my son would always have a violent streak simply because he was a boy. Why was I bothering to parent him if his behavior was predetermined at birth? No, there was another reason for his actions, and I was desperate to find it.

I watched him closely over the next few weeks and noticed that he only reacted aggressively to children who invaded his personal space: children who crowded him in line, reached across him to grab a toy, or artfully dodged him at the last minute. He flinched every time like they were tiny fireballs waiting to burn him. Then he’d push, but not out of malice. It wasn’t just boys being boys. He was panicking, but didn’t know how to find the words to tell anyone. He felt powerless and was resorting to his physical dominance to regain balance.

It broke my heart to think that I was so close to dismissing his pain and confusion as his male weakness and moving on, leaving him to fend for himself.

I taught him about personal space and how he had the right to ask other children to respect his. I taught him to use his words forcefully if he felt threatened, giving him back some of his control. Finally, I explained that any sign of pushing or “using mean touches” with the other children would result in immediate removal from the activity and a time-out at home. My boy would not end up a bully.

Within a couple weeks, the incidents with other children diminished. He still flinched when children ran up to him too quickly, but I saw him slowly starting to use words like “that’s too close” and “excuse me” when he was feeling anxious. I even heard a very loud “NOOOOO” when a little girl tried to push past him in line. He wasn’t exactly the most polite child in the gym, but at least he wasn’t pushing.

I taught him to believe that his words were just as strong as his body, and not to rely on his brute force to solve his problems.

The explanation that had seemed so harmless would have completely missed the root of his aggression, and the fact that it had nothing to do with his being a boy. He was frightened and unhappy. He felt powerless, and my attempt to defend and excuse him based on his gender would have left him stranded that way.

My first reaction will always be to protect my children, but sometimes the best way to protect them from future harm is to force them to face their current fears. Of course boys will continue to be boys. All children will fight and occasionally act out aggressively from time to time, and mine is no different. However, accepting these developmental speed bumps is not the same as tolerating them. We do not have allow our sons to behave like little monsters instead of little gentlemen.

As parents, it is not our job to placate our children or absolve their behavior. Our kids aren’t perfect. They can do wrong, and they will, whether they’re boys or girls. Our responsibility is to teach them how to make the world a better place, starting with themselves.

As a freelance writer and a humorist, Mary’s writing is featured on sites such as The Washington Post, Popsugar, Scary Mommy, and Brain, Child Magazine. She has also appeared on Wisconsin Public Radio to discuss her articles on the psychology of parenting. Her debut novel is forthcoming.