With all that mommy guilt plenty of us feel over going to work, it’s pretty comforting that a new study has found that working moms have more successful daughters. Yep, that’s right. According to a study published last April, in the journal Work, Employment and Society, adult daughters of working mothers were higher earners and had better jobs than those with SAHMs.

The study looked at two different international surveys, including more than 100,000 men and women from 29 countries. After analyzing the data, the researchers found that as adults the daughters of the moms who worked in the group had several things in common, work-wise. 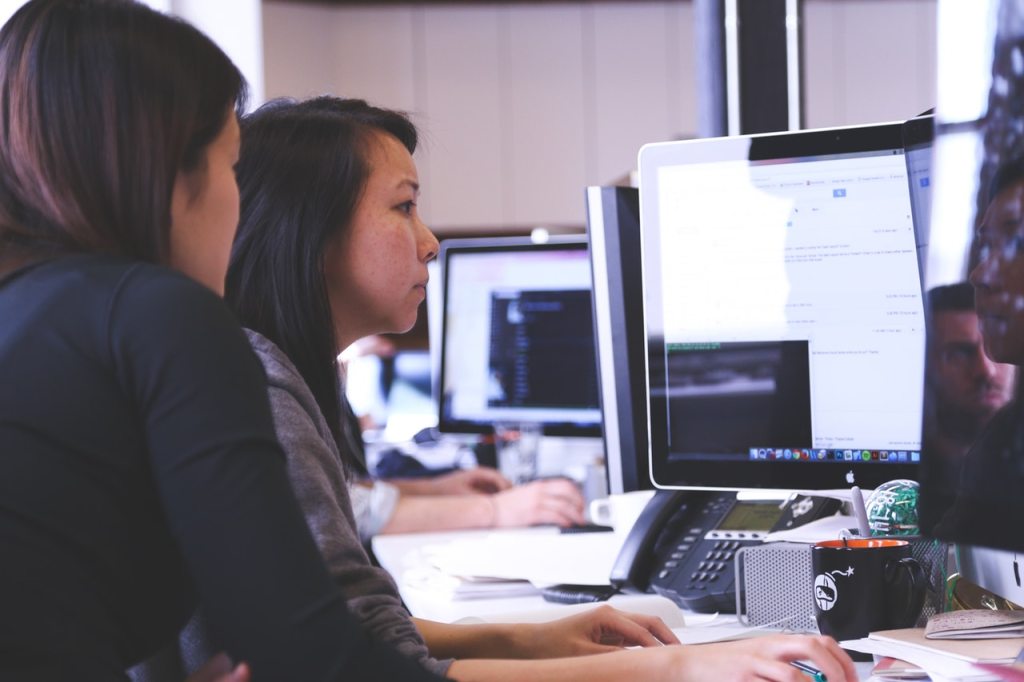 The now-adult daughters tended to be more likely to have supervisory types of roles in their jobs, work a higher number of hours and have higher salaries. That is, in comparison to women who were raised by non-working moms. The effect was not seen for the sons in the group. Even though having a working mom didn’t seem to give boys a boost as adult employees, the researchers did find that there was a connection between moms who work and sons who are domestically…um, more comfortable?

So what exactly does having a working mama do for kids? While the researchers can’t say for sure, it looks like the internalization of social mores may have something to do with the effects. Seeing a woman work shows young children a different view of the mom stays at home/dad makes the money gender equation, possibly making girls more likely to go out and get what they want out of life.

At the same time, working moms don’t have the same amount of time to devote to domestic tasks. This may lead to an increased need for sons to take on what are typically seen as ‘caring’ roles. Boys may also see their dads splitting household tasks with their working moms, making them more likely to take on a domestic role later in life.