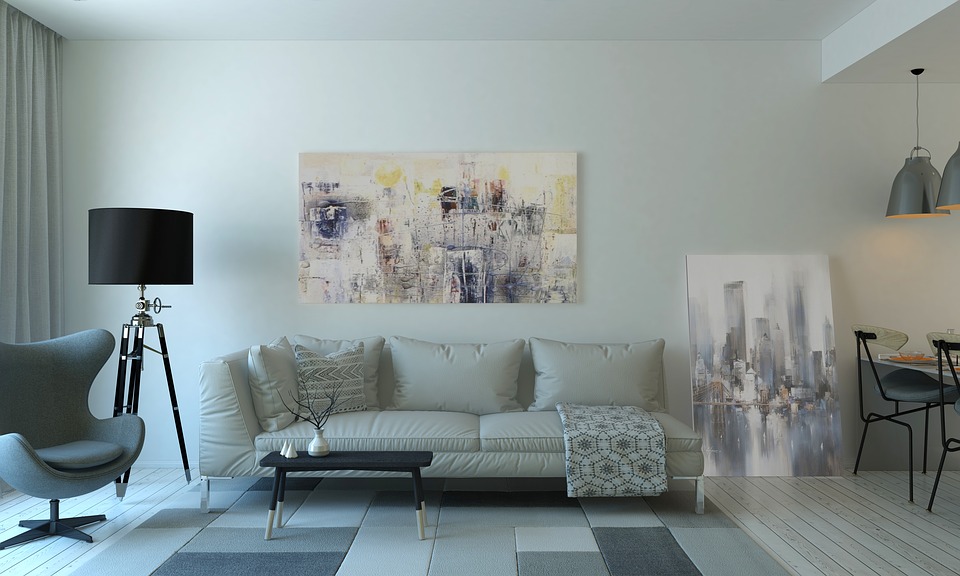 No I did not get a promotion, we didn’t move and Lord knows there is no pregnancy announcement coming.

Friends- we are getting new couches.

Those who know me already know that this is actually big news in our home. Those microfiber monsters have been a real point of contention in my marriage for years.  You see when i was preggers with the twins I was a bit hormonally whacked and all over the place emotionally. This is not that far of a stretch from my normal self, just amplified. For the majority of my pregnancy I was on “suggested precautionary bed rest.” In short I was supposed to take it easy. The twins were my third pregnancy, they were identical- posing all kinds of great little trials and concerns- and I had gestational diabetes and high blood pressure to boot. Oh yeah, I also carry a mean predisposition to postpartum depression and anxiety.

Anyways right around the twin delivery date was mine and Sam’s nine year anniversay. I was pretty giddy when he came home and let me know that he got me a pushing/anniversary gift. Holy Mother of The Pregnancy Gods I just KNEW I was getting those new couches. I had been bitching about the old ones for months at this point. That should not be surprising considering I was basically living on them.

Spoiler alert- no new couches. He got the “family” an I PAD. I went totally bat sh*t cray. Screaming, crying, sobbing, throwing my preggo body over those ratty old couches in the most dramatic ways I could think of and muster up. I was beyond devastated. My hormones had convinced me that this was the worst betrayal of gift giving ever known to man kind. I was devastated, he was confused, the kids were terrified, my mom was laughing hysterically.

Sam and I are marital soldiers. We recovered and we moved on. We welcomed beautiful twin girls the day before our anniversary and spent our ninth feeding four pound twins and sharing a vending machine cinnamon roll. I highly doubt anything will ever top that one. We brought the twins home to their two older sister and giant fur beast and life started moving at warp speed. There was barely any time to throw angry dagger mom eyes at the couches. There were boobs to pump, kids to feed, laundry to clean, floors to scrub…you know the spiel.

Fast forward a year to when the twins were about one. Sam and I decided it was in fact time to replace the beige bastards and we hiked it over to Art Van, sat on every surface and decided on a glorious grey sectional. It was nearly a done deal. All we had to do was go home, take a few measurements and call the order in. Six weeks from then I would be lounging on those suckers drinking wine and hanging with my girlfriends from “The Real Housewives of New Jersey.” Could.not.wait. I felt more luxurious just imagining that sectional and all of its’ sexy throw pillows.

We got home, grabbed the tape measure and took one look at two tiny toddlers waddling around the family room spilling sippies in their saggy pee pee diapers. Christ. We can’t get those expensive couches! They will be saturated in stinky old milk, pee and goldfish crumbs before we ever grace them with our asses!

We settled for giving those old battle axes a good cleaning, re-stuffing the backs and re-batting the cushions. Even though one cushion zipper and had to be safety pinned together, they didn’t look half bad. Life continued on fast as a speeding bullet and with four screaming little princesses running around my legs twenty four hours a day I just about forgot about my old couch desire.

Then it happened. We came home from vacation Saturday to CAT PEE ON THE COUCH. Can’t get around that no matter HOW hard you try. Cat pee is a furniture death sentence. “Better buy some new couches,” the hubs grunted while pushing those soiled sons of bitches out of the family room.

It.is.happening. The very next morning I raced to the local furniture store, lounged on all sorts of sectionals and decided to take one little hottie home.  Yep. True story. Couches AND A BONUS CHAIR come one week from today. The cat I almost always resent is now my very favorite child. She straight bypassed all four princesses and the Cheese with a few strategic squirts of her ammonia laced pee pee. Well played cat.

Everyone come over and sit on my new couch. I will pour you a glass of wine and we can watch BRAVO together. Let us bask in the suburban mom glory that is new family room furniture.

You spill your wine on those couches and I will throat punch the hell out of you. Kidding!