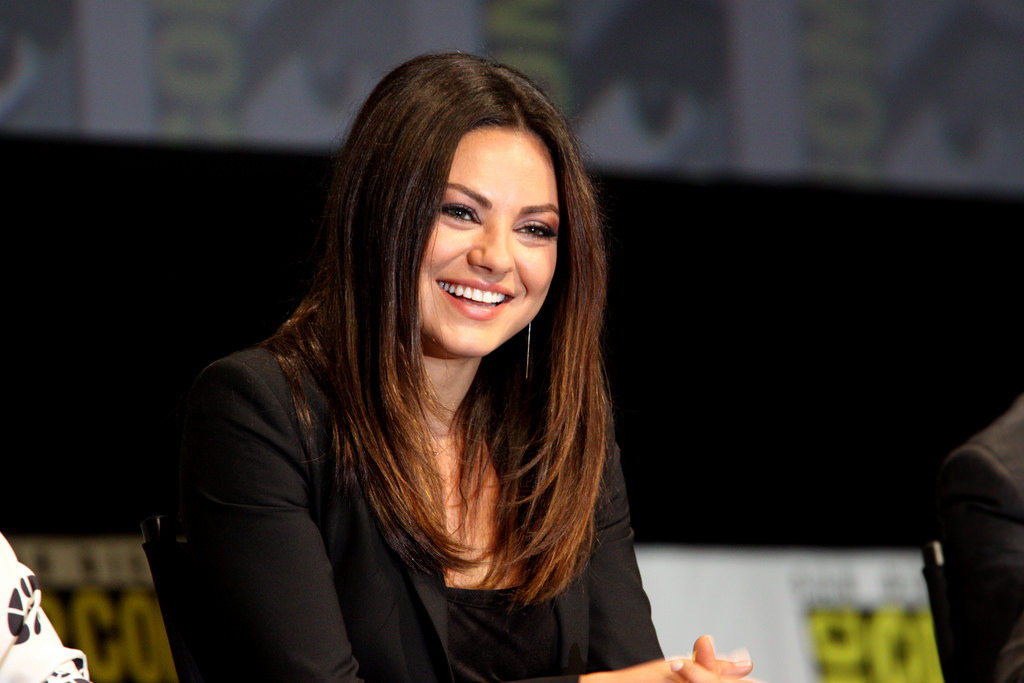 You’re kind of not entirely sure about posting pics of your little ones online. But you go ahead and do it anyways. Of course, you set your privacy settings on Facebook so that only your actual friends can see your kids as they frolic at the park, hang with baby goats at the petting zoo and chill at the pool. Now imagine if you were a famous celeb. How hard would it be to decide if you wanted to post pics of the kids or not? Well, Ashton Kutcher and wife Mila Kunis are facing that issue right now. And here’s what they’ve decided.

Ashton and Mila will not be posting photos of their kids online. Celebrities are notoriously protective of their children’s images — and rightly so. Just because mom and dad are in the pages of magazines or always on-screen, doesn’t mean their totally innocent kiddos should be too. But, with the ever-present pull of social media, there are plenty of celebrities posting pic after pic of their kids.

Not Ashton and Mila. Their two children, Wyatt and Dimitri, are noticeably absent from the social media scene. Kutcher admits that while he chose to be in the spotlight, his kids have yet to make that choice for themselves. Like some of you may do, the couple has decided to keep their kid pics private. Instead of public posts, they’ve created private social networks so family members and close friends can share in their joy.

Do you post pictures of your kids publicly? Tell us in the comments below.