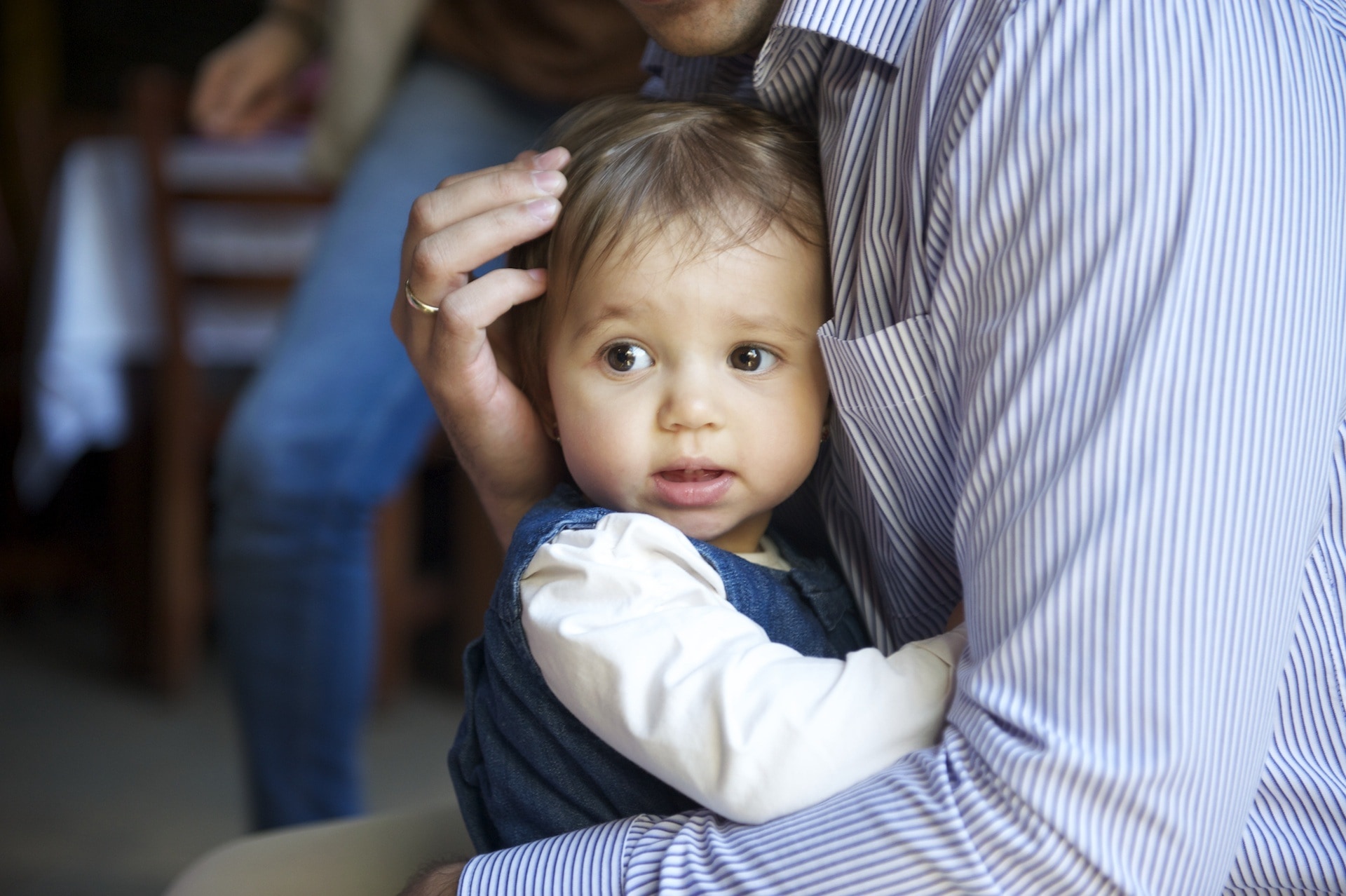 When popular dad blogger Clint Edwards went to church recently, he found that a bench that was once in the men’s restroom was gone. The problem he had with that wasn’t about decor. Edwards had found it useful for a very specific purpose—changing his kids’ diapers.

Like most mens’ rooms, this one didn’t have a baby changing table in it. So with the bench gone, Edwards and other dads had no real surface to change diapers on. Edwards pointed out the problem to the church, and scored the win of a changing table being installed in the men’s room.

“As a father with a young child I really hate when I can’t change my kid. This isn’t to say that I enjoy changing a squirmy, poopy toddler. I don’t. No one does. But I dislike placing the full burden of changing every single diaper on my wife even more. This whole parenting gig is a partnership.”

He went on to express empathy for single dads, and noted that even many women’s rooms have no changing station. Access to changing tables is important no matter what a parent’s gender, so kudos to Edwards for speaking up.

Do you think there should be more changing stations in public restrooms? Share your thoughts in the comments below.