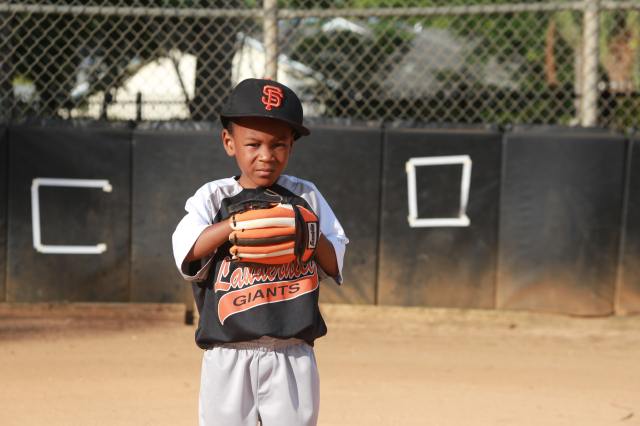 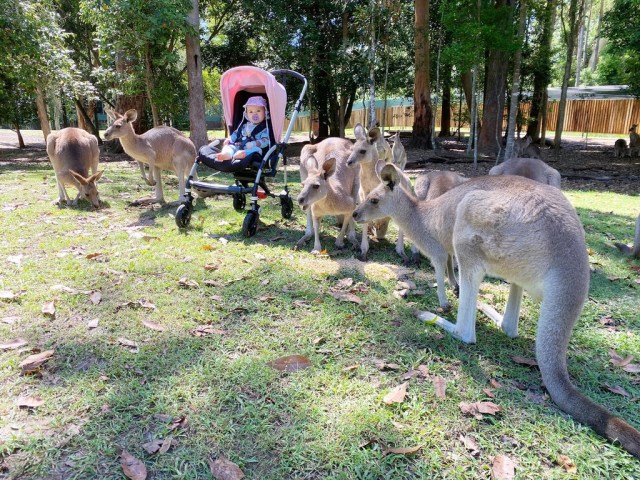 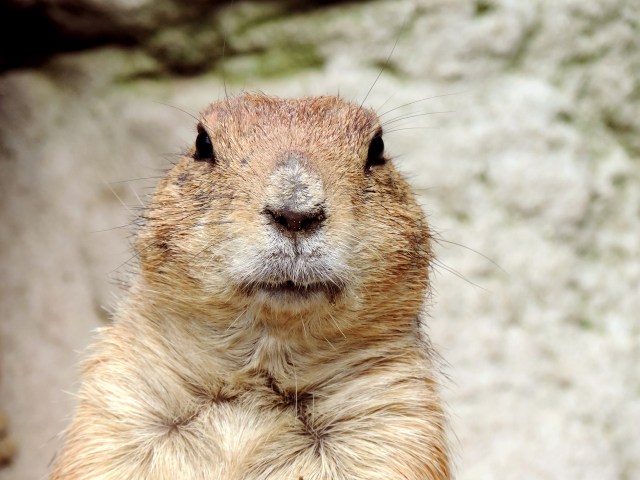 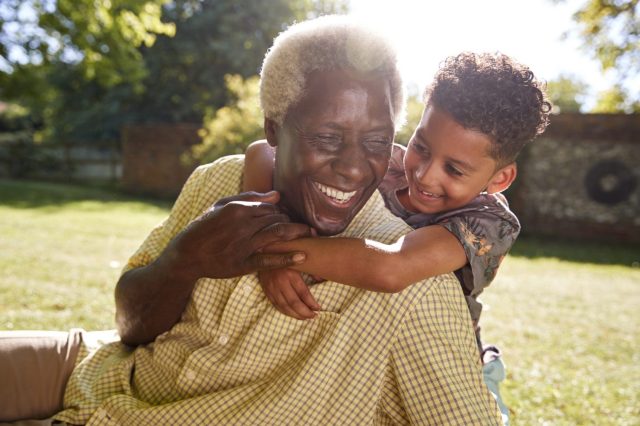 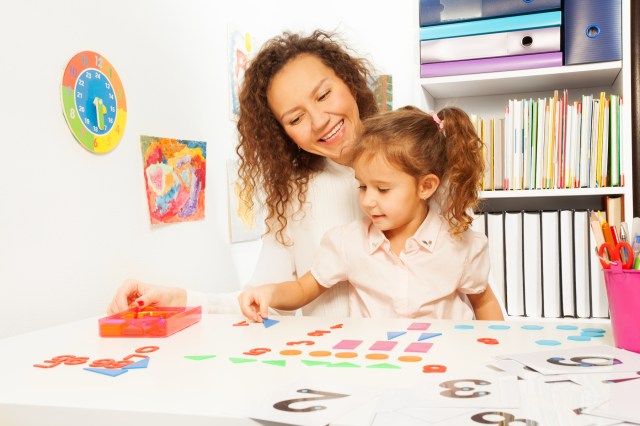 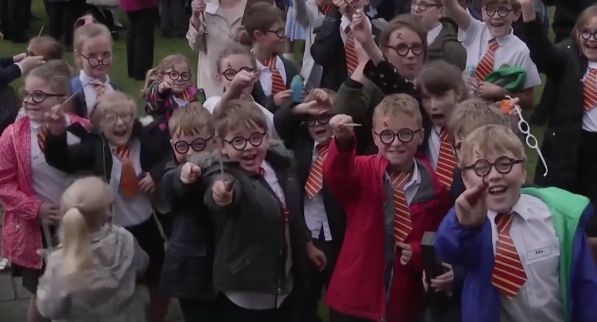 Twenty years ago the wonderful world of books was forever changed when Harry Potter and the Sorcerer’s Stone was first published. The series of books has since gone down in history as the most epic franchise and on this special anniversary young Potter fans decided to make history of their own by breaking a world record.

Young fans in Bolton, England came together last week to celebrate the anniversary of the book that kicked off a global love affair with wizards. With 676 students all dressed up like Harry Potter, complete with glasses, thunderbolt scar and wand, the group earned the new title of Guinness World Record for Largest Gathering of People Dressed like Harry Potter. The previous record was 521.

Across the globe millions of Harry Potter fans are celebrating the book, including the woman who made it all happen, J.K. Rowling. The author tweeted, “20 years ago today a world that I had lived in alone was suddenly open to others. It’s been wonderful. Thank you.”

20 years ago today a world that I had lived in alone was suddenly open to others. It's been wonderful. Thank you.#HarryPotter20

It’s not often a story comes along that captures the attention of so many and it’s an amazing world for kids and grown-ups to be a part of.

How are your little Potter fans celebrating today? Tell us in the comments below.