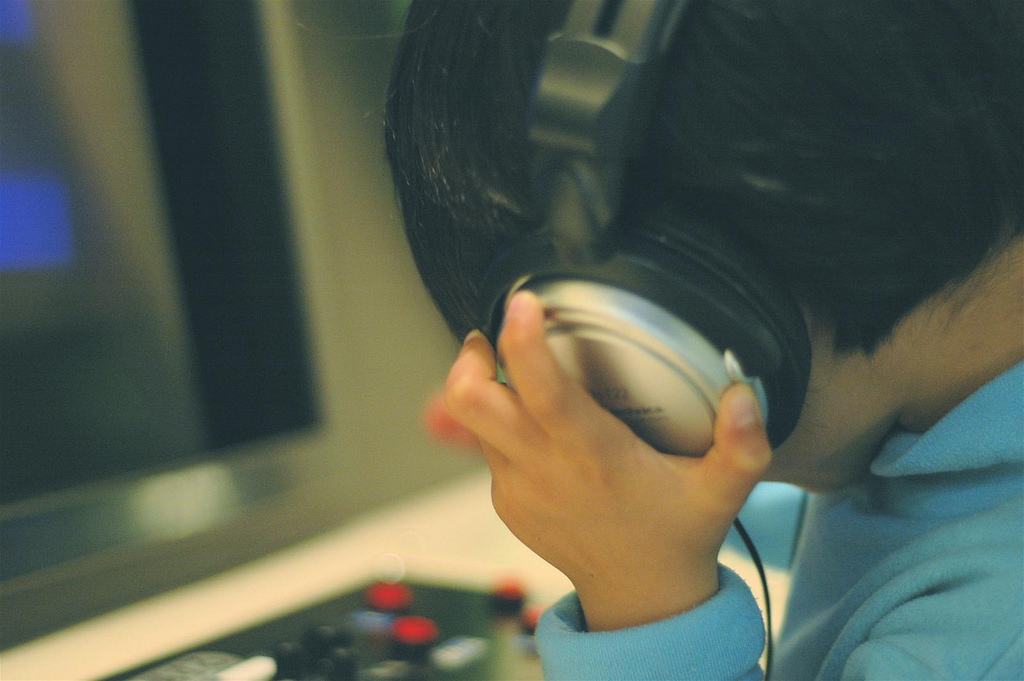 A mother’s sweet and loving voice can do more than soothe her child. New research shows that a mom’s voice stimulates more brain activity, causing it the child’s brain “light up.” Cool, right?

The Stanford University study looked at the brain activity of 24 children between the ages of 7 and 12, as they listened to recordings of various female voices saying psuedo-words such as “teebudishawlt” and “peebudishawlt.” Even though the kids heard the voice for less than a second, they got it right 97% of the time.

Then, using an fMRI, the researchers looked at which areas of the brain the voices activated. They concluded that the moms’ voices triggered more areas of the brain than those that normally deal with auditory stimuli. The fMRI scans showed more brain activity in the areas associated with:

What are your thoughts? Tell us in the comments below!