Contact sports such as football have long been a risk factor for pediatric concussions. But colliding with a player isn’t necessarily the main head injury risk when it comes to contact sports—at least, not when we’re talking soccer. Yep, researchers from the Albert Einstein College of Medicine recently found that the concussion risks for kids from soccer is mainly due to frequent ball heading.

Okay, okay. So you may have already seen this one coming. You know that flip-floppy feeling you get in the pit of your stomach every time your kiddo makes any sort of attempt at heading the soccer ball? Well as it turns out, your Spidey senses may be right on target. 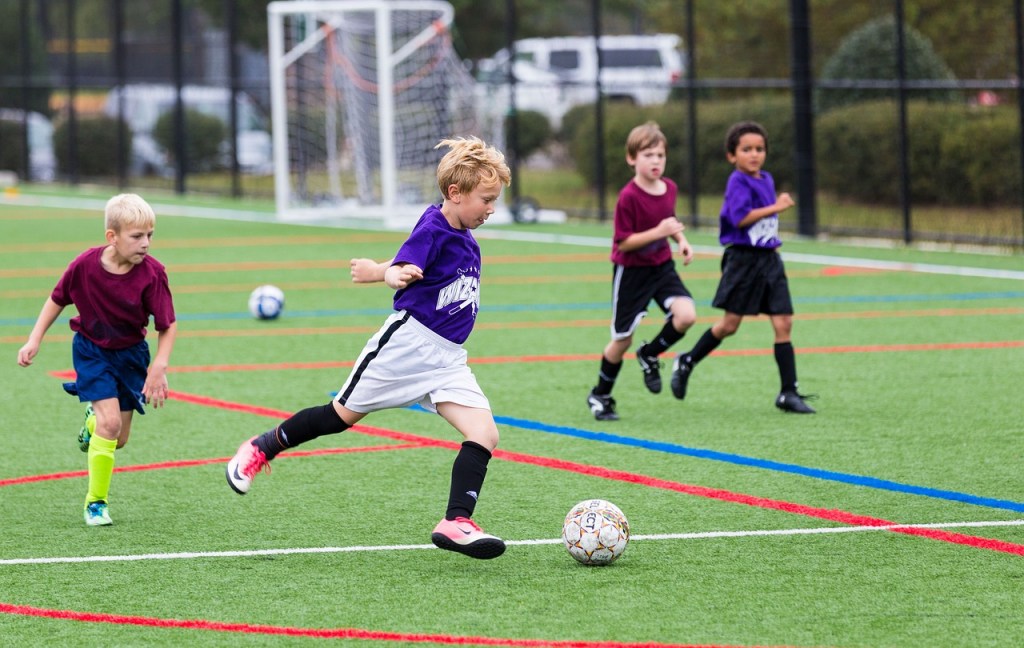 A recent study, published in Frontiers in Neurology, uncovered a connection between concussions and intentional head hits typically known as “heading” the ball, when a player purposefully hits the soccer ball with their head. Obviously, this isn’t the first piece of research to connect the dots between heading a soccer ball and concussions or cognitive function problems. In the past, much of the research focused on unintentional head strikes as the primary cause of soccer-related head injuries, making the new findings a step towards protecting your child.

The study researchers asked 308 amateur soccer players, ages 18 to 55, in NYC to fill out a questionnaire that detailed their previous two weeks soccer play. This included both intentional and unintentional head strikes. The players also underwent neuropsychological testing of verbal learning and memory, attention, working memory and psychomotor speed. 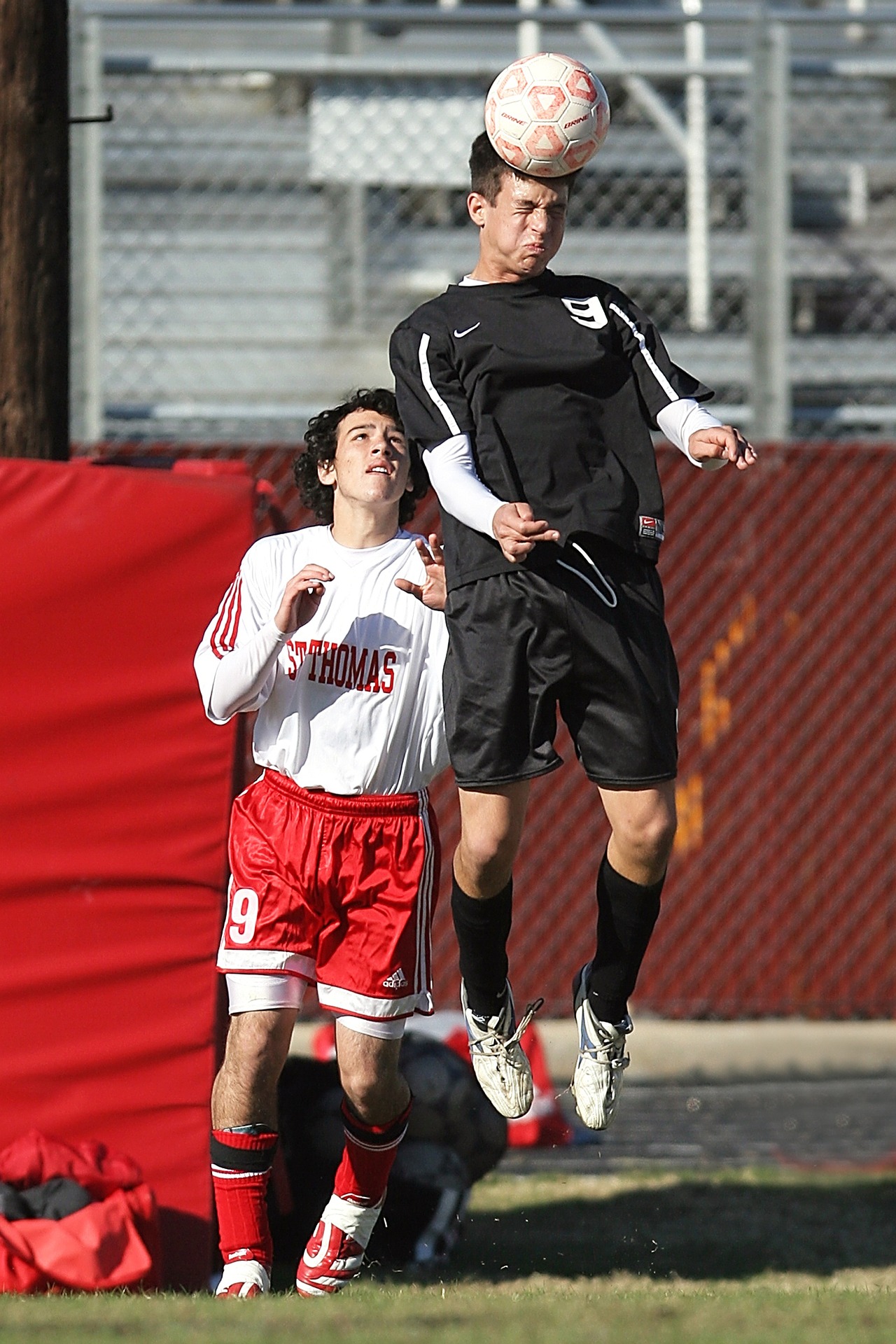 And what were the results? The more headings the players reported, the worse they performed on psychomotor speed and attention tests. These two types of tasks are well-known functions that brain injuries impact. Along with these areas, frequent intentional head hits also affected working memory.

The results of this study may not have conclusively found that soccer heading equals concussions. But it should give players, parents and coaches pause when it comes to intentional head impacts.