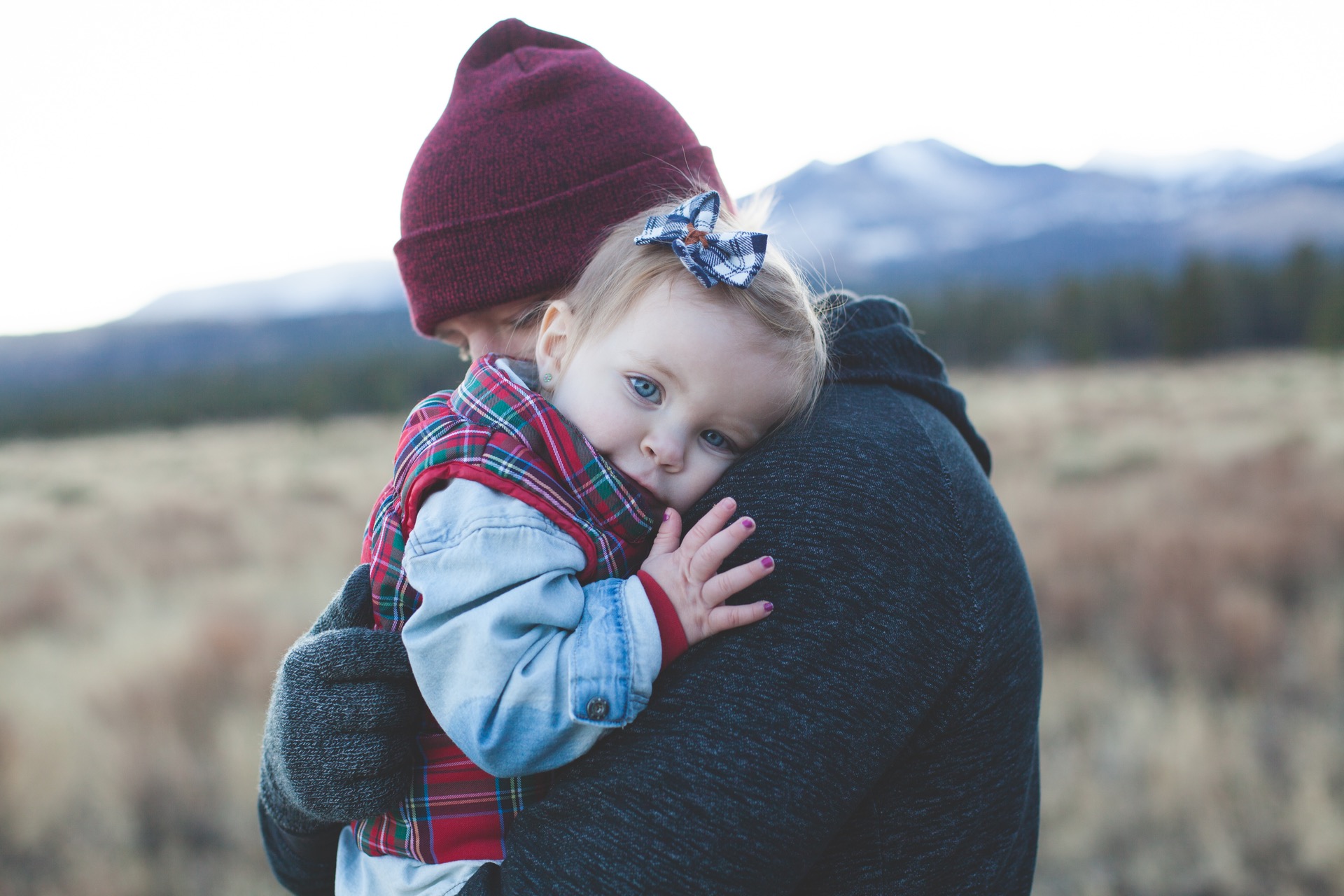 So, let’s hear it for great dads! Here are five reasons why fathers are so important to their daughters.

As they get older daughters frequently pick mates who have similar attributes to their father. This means that dads really do model what their daughters learn to expect from relationships. This influence happens in many ways.

First, the way dads behave towards their daughter is key. Respectful and supportive fathers who keep their promises teach their daughters to expect that in their relationships. Daughters also see the way their fathers behave in their own romantic relationships. Finally, divorced dads should take note! The way dad’s interact with their former spouse can influence daughter’s as well.

Loving fathers who provide praise, support, and unconditional love give their daughters the gift of confidence and high self-esteem. Daughters who have these traits grow into happy, and successful adults. Even better, dads don’t have to go to extraordinary lengths to make this happen. Simply being present, encouraging, and a good listener is often all daughters need to flourish.

Girls with dads who are involved in their educations often do better in school. If dads encourage their children to do well in school, help them when they struggle academically, and give them access to tools such for getting academic assistance, daughters can be amazingly successful.

Small acts such as helping with homework or encouraging daughters to take challenging courses can make a big difference. Dads who volunteer in schools demonstrate how important education is.

4. Fathers Often Encourage Their Daughters to Take Risks and Be Adventurous

Whether it’s trying a new sport, enjoying new foods, repairing a car, traveling solo, or even standing up to a bully daughters often get their courage and sense of adventure from their fathers. However, dads must be careful in the way that they approach their daughters in order for them to learn these lessons.

Dads are often encouraged to be protectors, fixers, and rescuers. Sometimes this is a good thing. However, in order to raise daughters who are willing to be adventurous, are empowered to solve their own problems, and who feel capable of taking risks, good dads must go against these instincts. Instead, they can focus on telling their daughters that they are capable of doing most anything and empowering them to do so.

At some point, most girls feel less than confident with their bodies. For some, this is a minor thing. Unfortunately, for others, this can escalate. Girls with poor body images may isolate themselves socially, fret over the way they look, and lose confidence. In extreme cases, they may develop depression, anxiety, or eating disorders.

While dads aren’t the only people who influence the way their daughters view their own bodies, they do play a very important role. Not only do young girls take in the way that fathers speak to them about how they look, they are also influenced by the way their fathers speak about other’s appearance. Great dads speak respectfully about the way that people look regardless of their body type.

Loving, actively involved dads deserve praise and encouragement. They play a big role in turning girls into amazing women. That is something that we all benefit from.