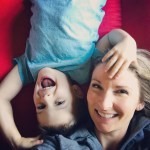 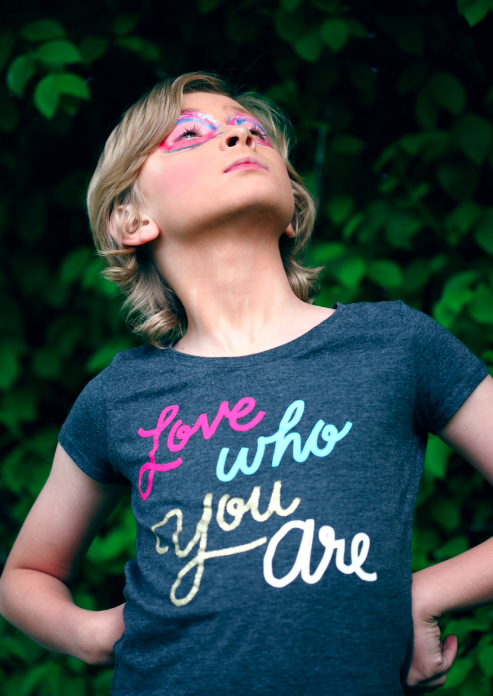 Despite the noble efforts of many to keep bullying at bay and to educate the public as to how to do so, the reality of bullying nonetheless persists. Unless a new day dawns when the societal ills that empower bullies and which leave others vulnerable to them are eradicated in full, bullying will endure, at least to some extent. Until that day comes, if it ever does, let those of us who are targeted by bullies be inspired to rise above it! In case you have been a target and want to learn how to rise above, here’s how it can be done. These strategies come to you from an adult on the autism spectrum who didn’t know it until he was 40 years old, had to endure more than his share of bullying and emerged stronger than before!

What does the word “strength” mean to you? Strength is more than just a physical attribute. It also exists inside, in one’s mind, heart, and soul, which can be thought of as “inner strength.” Anybody who needs to bully others to feel strong and whole is not as strong as he or she might appear. This kind of dependence on the exertion of force is actually a sign of weakness. Therefore, never accept that you are smaller or weaker than the bully. If you have allowed anybody to persuade you into believing this way, it is never too late to believe otherwise!

If you have been targeted, try to understand that there is probably a legitimate explanation for why the bully behaves the way he or she does. Not an easy task by any means, and it is not meant to excuse bad behavior or keep you from standing up for yourself. Rather, if you can put yourself in the shoes of the person who victimized you, then you are more likely to rise above any future bullying by virtue of knowing that the person who bullied you is just as human as you are, may have been bullied just as you were, and has probably endured more than his or her share of hardship.

Nobody deserves to be bullied, so if you are blaming yourself for being bullied, please stop. Instead, embrace what makes you different and work towards accepting those attributes of your personality that up to now have been bringing you down and which you feel are the reasons why you have been bullied. These attributes are an integral part of who you are. They account for what makes you unique and special. Nobody is perfect, we are all human, so be who you are, at all costs!

SAM FARMER wears many hats, among them father, husband, musician, computer consultant, autism spectrum community contributor, and author of the new book, A Long Walk Down a Winding Road: Small Steps, Challenges, & Triumphs Through an Autistic Lens, which is now available on Amazon.