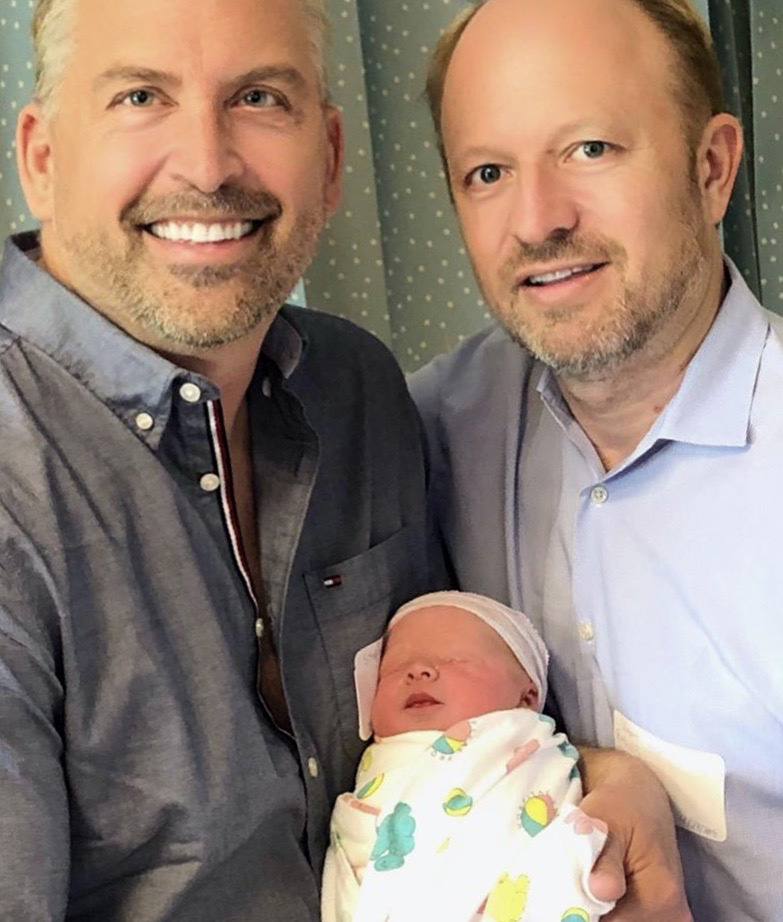 Fatherhood is an evolving role. The traditional role of the dad going off to work while mom stays home taking care of the kids has become less the standard today. Far more typical, is having both parents going off to work. So, it is not enough for dads to just bring home a paycheck, with mom doing that too. Dads need be more engaged and play an active role in their children’s development. This change has to do predominantly with a shift in our societal and cultural expectations of what a father’s role should be, as well as a desire from dads to have more involvement with the family.

When dad becomes an increasingly engaged and active partner, it benefits both moms and the children.

1. Sharing the Workload
Probably one of the most significant and welcome changes for moms is having someone else who can step in to lend a hand with some of the less pleasurable aspects of parenting. The day-to-day drudgery of picking up after the kids, changing diapers, doing laundry, cleaning the house, doing dishes, bathing the baby, getting up in the middle of the night for feedings, making dinner—I’m getting tired just listing them. Clearly, it’s just a little bit easier when there are two people sharing the chores. Maybe even mom can even get a chance to catch a few more Z’s or imagine this: do something nice for herself.

2. Understanding What It Takes
As dads help out more, or even take over the role of primary caregiver, there is a real understanding of how much work it really is. For the longest time, I believe most men have been blissfully ignorant, knowingly or not, of how much work and how exhausting it is taking care of the kids. Honestly, I had no idea how painfully tiring and mind numbing it could be until I had my own kids, and I became the primary caregiver. I had a corporate job most of my life and nothing compares to the work of caring for kids! It is not a nine to six workday—it never seems to end. I tell people that as a new parent I experienced a new level of exhaustion—one that is both physical and mental. So, all to say that it’s a good thing for dads to understand what moms have doing for decades—working their butts off.

3. Well Rounded Development
Studies have shown a correlation between dads’ involvement with their children and those children developing more resilience, higher self-worth, and increased sociability, confidence, and self-control. There is also a benefit of having two parents involved with the kids, as they see different opinions and personalities and how they can work together. Having parents with varied strengths, weaknesses, and points of view helps children grow up to be more well-rounded.

4. Expand Definition of Masculinity
Another positive to having a well-balanced role for dads is in its ability to show children a broader spectrum of male masculinity. A real man can do housework, comfort his kids, and even show affection to his children by hugging and kissing them. This also helps children to learn what a healthy relationship looks like, so when they grow up they will have the right expectation of what a well-balanced, strong, independent man looks and acts like.

5. Education
There is evidence of babies with higher IQs, improved language ability, and communication skills when dads are actively involved in caring for and playing with their babies. This academic boost continues for children as dad stays involved in their early school education, resulting in improved academic achievements.

Although there is still a lot of progress to be made, things are moving in a direction that is good for everyone.

—Stephen Gross is an award-winning designer who has received numerous honors for his work in advertising, branding, and retail. He is author of The Simplest Baby Book in the World. He lives with his husband, Vincent, in Los Angeles with their two adorable children, who are now ages two and three.

Stephen Gross is an award-winning designer who has received numerous honors for his work in advertising, branding, and retail. He is author of The Simplest Baby Book in the World. He lives with his husband, Vincent, in Los Angeles with their two adorable children, who are now ages two and three.