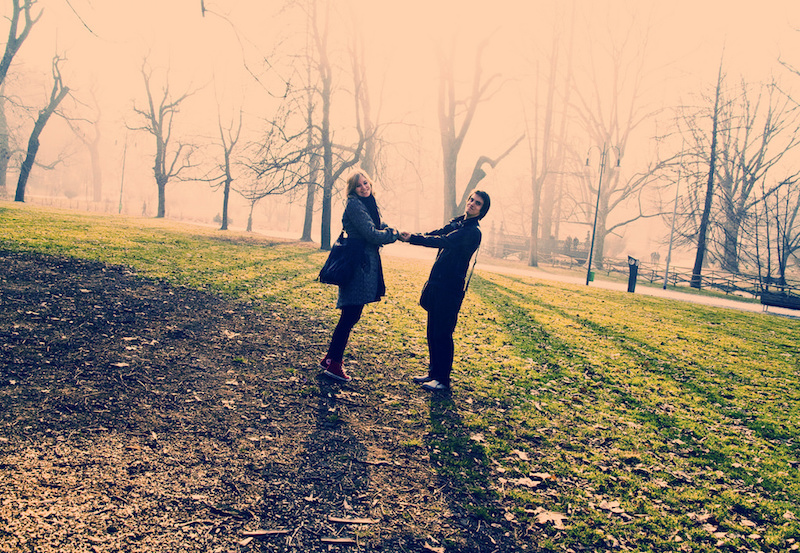 After decades of diligent research, a 75 year Harvard study that involved over 700 people and generations of researchers has finally found the answer to a fundamental question. What makes people’s lives fulfilling and happy? Despite the long road to reach it, the answer is very simple: love.

The Grant and Glueck study tracked two groups of men from 1939 to 2014: 456 poor men growing up in Boston’s inner city and 268 Harvard graduates. Over the years, the men studied have led all kinds of different lives, including lawyers, doctors, alcoholics, and even one very famous Harvard graduate, President John F. Kennedy. Those who are still alive are now in their 90s.

The study, which is ongoing and has evolved over the years to include the wives and children, has revealed many different findings, like the most important thing to do in order to age well is avoid smoking. The key thing that they discovered over the years, however, was that health and well-being were most influenced by relationships, especially the ones with spouses.

In a TED Talk on the subject, Dr. Robert Waldinger, the study’s current director said, “Those good relationships don’t have to be smooth all the time. Some of our octogenarian couples could bicker day in and day out. But as long as they felt that they could really count on the other when the going got tough, those arguments didn’t take a toll on their memories.”

In other words, cherish your significant other, but don’t sweat the small stuff. As long as you have a strong, loving relationship, the battles over who changed the baby last and whose turn it is to take out the trash are secondary when it comes to being happy.

Do you think love is the key to happiness? Share your thoughts in the comments!