Ask your little movie critics for an example of an animated movie and you’re bound to hear: Toy Story, Cars, Inside Out (or anything else Pixar-made). But, did you know some of the best stories weren’t even created in this century? Read on to discover animation through the ages—from the 19th century to today. We even give movie suggestions and quick shorts for the family to watch together! 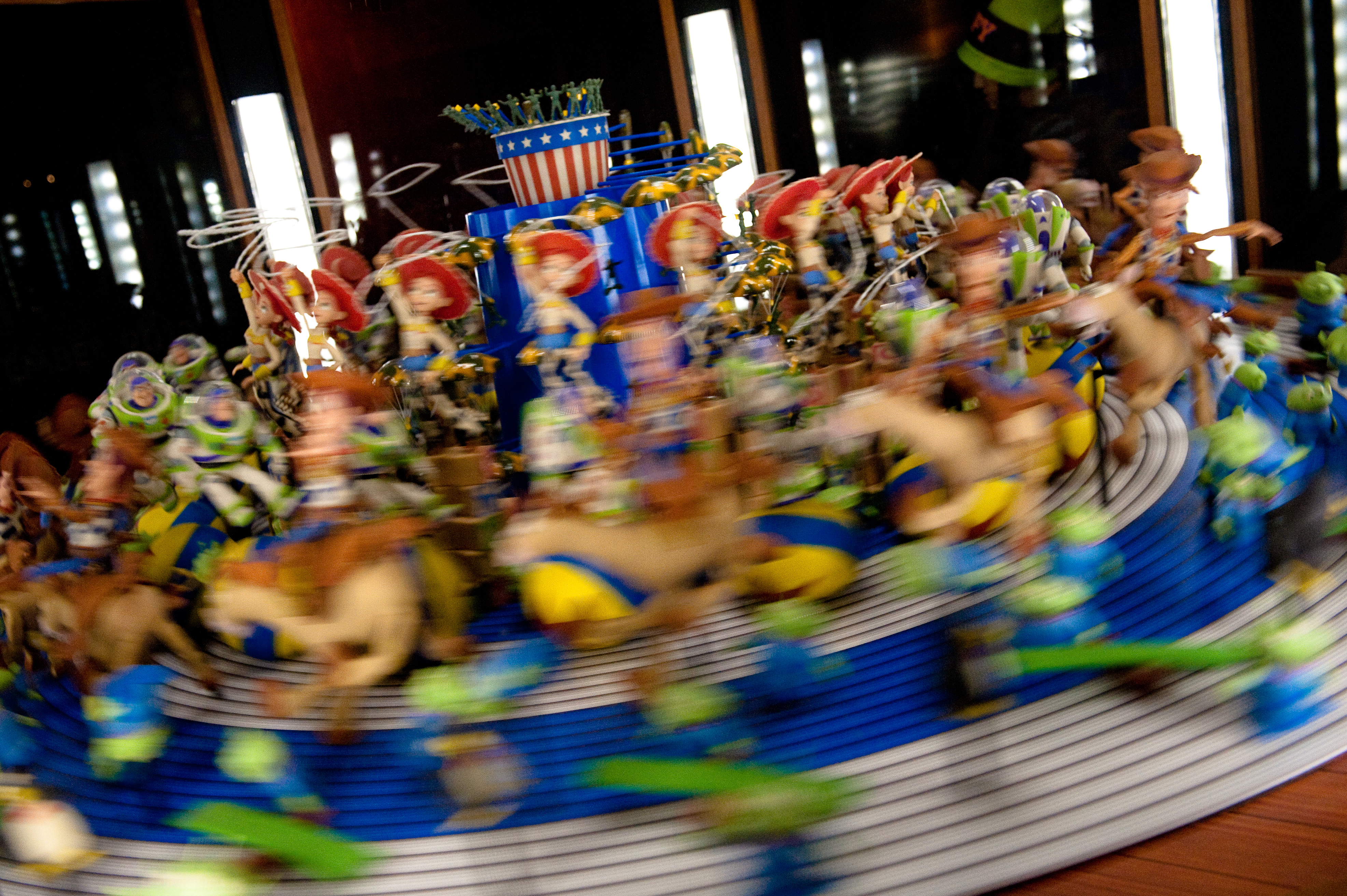 Zoetrope (19th c.)
According to John Lasseter (director of Toy Story), the zoetrope is the best example to understanding how animation works. The zoetrope is a cylindrical device with images that appear to move when spun, kind of like a flip book. This was one of the oldest forms of moving pictures that people would gather around to watch.

To Watch: Learn more about how little changes can bring a moment to life in this Pixar short here. 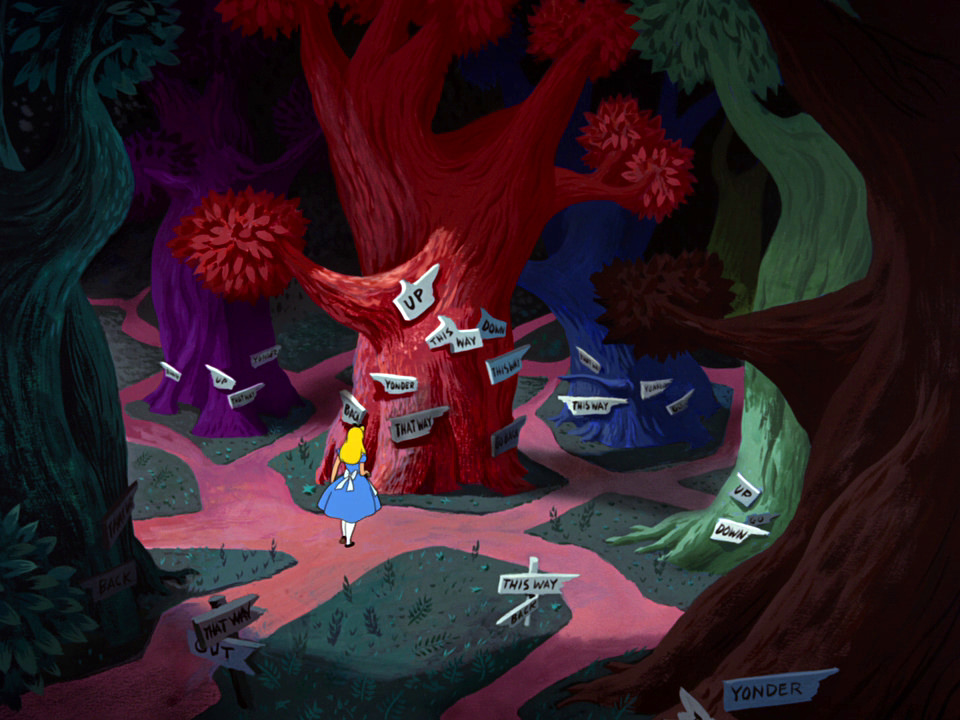 Traditional Animation (20th c.)
If you ever get nostalgic about the style in Disney classics like Snow White and the Seven Dwarves, Bambi and other flicks that came pre-VHS, you’re reminiscing about traditional animation. This hand-drawn, hand-painted style is labor intensive and expensive as it requires the artist to get every frame right, along with the timing for voice overs and music.

To Watch: If you really want to appreciate the details of traditional animation, watch Spirited Away (2001) by Studio Ghibli, which you can rent through your local library. Never heard of Spirited Away? Watch the trailer here. 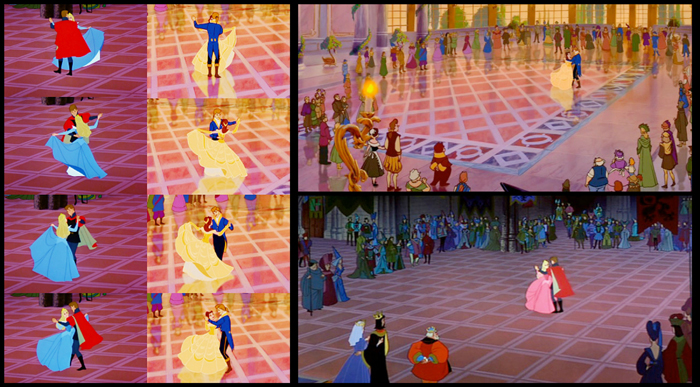 2D Computer Animation (20th – 21st c.)
When modern technology gave animators more control over their work, hand drawn animation slowly faded into the background. It meant that animators could change aspects of their drawings without having to re-do all the work. This technique is most often used for TV cartoons today, like Daniel Tiger.

Fun Fact: Production on Beauty and the Beast (which was a combination of traditional and computer) ran out of time and money, so they had to re-use the dancing scenes from Sleeping Beauty. 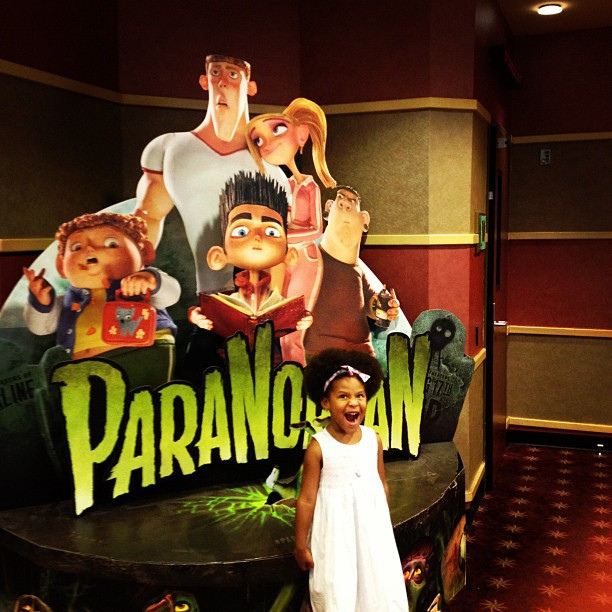 Stop-Motion Animation (19th – 21st c.)
Stop-motion animation is a technique where the creator physically manipulates objects to make it look like they are moving on their own. Old black and white movies would use this method for scenes that required “magic.” Today it’s often a stylistic choice by the director and production company. We can’t imagine Nightmare Before Christmas being as frightening without it’s rickety movements. Do you think Chicken Run would have been just as funny if the hens escaped without a hitch?

To Watch: Get a glimpse of how cool stop-motion can be in the shortest Oscar nominated clip ever Fresh Guacamole.

3D Computer Animation (21st c.)
Finding Nemo, Minions, Toy Story… the movies your kids have come to love and recognize as “animations” are actually categorized as 3D computer animations. Computers also give animators the ability to create photo realistic worlds much more easily. Think of the clouds in How to Train Your Dragon, Up and the landscapes in Ice Age–those places look so authentic that some people even look for these destinations in real life.

However, modern technology doesn’t necessarily speed up production. An animated film can still take years and years to create.

Fun Fact: The scene in Frozen where Elsa walks out of her ice palace took 132 hours (more than 5 days) to generate, and that’s not including the time it took to draft, draw and create!

To Watch: If your kids loved Inside Out, then they’ll enjoy this hilarious student film Brain Divided. Watch it on YouTube here.

Which animation did you love watching? Share it in the Comments below!