We’ve been waiting since June 2018 when Apple first announced a partnership with Sesame Workshop to hear about the lineup of planned programs—and now we know one of them will be a new coding TV show for preschoolers!

The announcement came at Apple’s huge press event on Monday, Mar. 25 by none other than Big Bird himself. Joining him on stage at the Steve Jobs Theater in Cupertino was his new Muppet pal, Cody. The show is one of the first kids programs for the Apple TV+ platform, a new streaming service that offers originally-produced movie and television content straight from Apple. 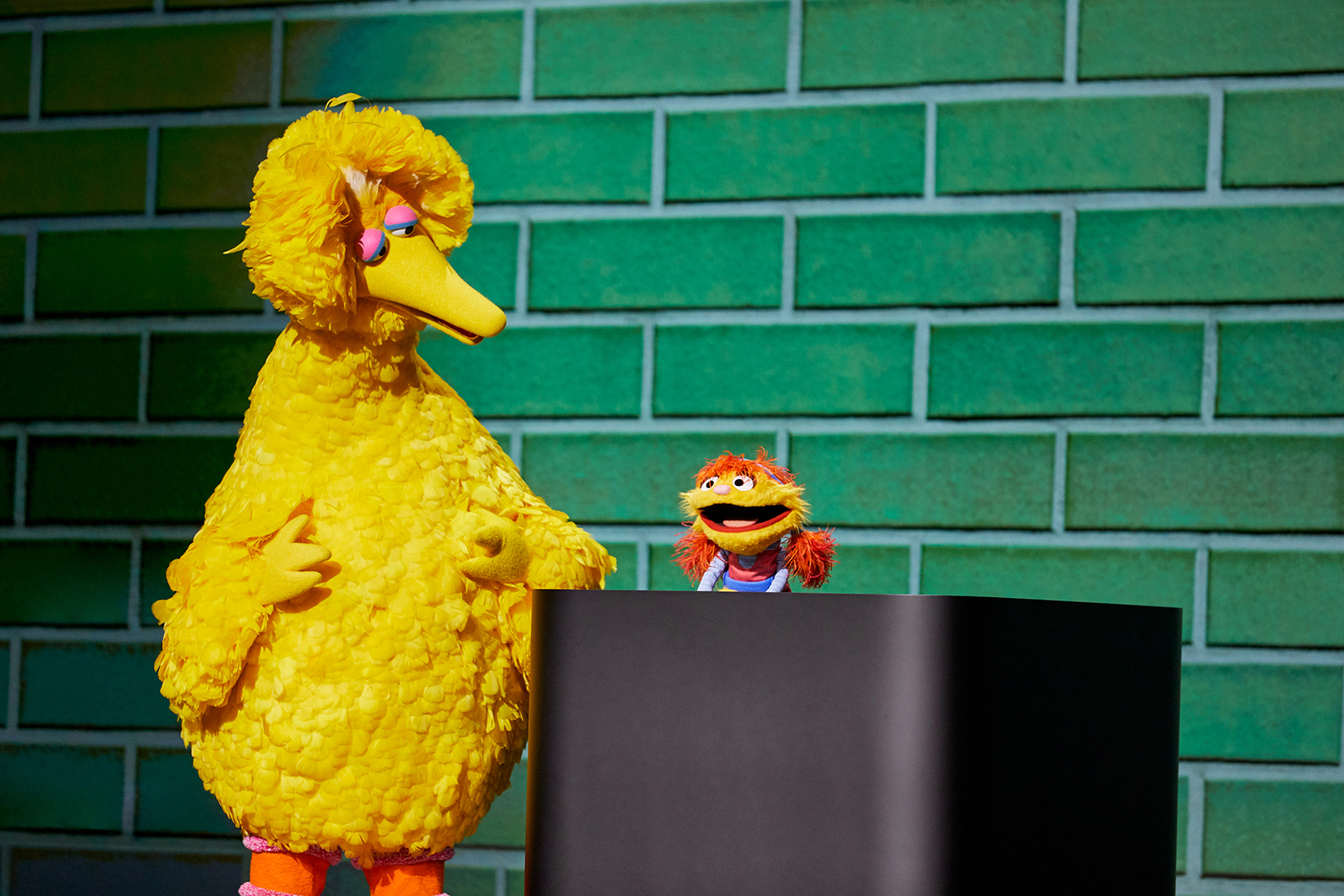 Newcomer Cody told his audience that, “By teaching preschoolers about coding, we’re giving them the opportunity to change the world!”—and we couldn’t agree more. In addition to being a solid foundation for all things tech-related, coding also offers teaches kids how to use critical thinking skills and collaborate with others.

Currently, neither Apple nor Sesame Workshop have released the name of the show, nor how they plans to present coding tutorials to its audience of young learners. Despite not having all the details, one thing remains clear: Apple is building the next generation of programmers from the ground up.

You’re Stuck on Deserted Island with a Sesame Street Muppet: Who Do You Choose?