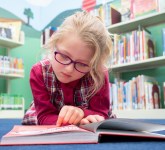 Want to See Santa’s House? Now You Can, Thanks to Zillow

Whether it’s called Chinese New Year, Seollal, Shōgatsu or Tết, Lunar New Year (running officially from New Year’s Eve on Jan 31. through Feb. 6) is a special holiday for more than 1.6 billion people of Asian descent across the globe. Think of it as a cross between Fourth of July, Passover, Christmas and the biggest birthday bash ever—all rolled into one. There are some essential customs that many people hold dear, and each one revolves around family, food, fortune and fun. Read on to discover a few roaringly fun traditions that you and your family can try this Lunar New Year!

In with the New! 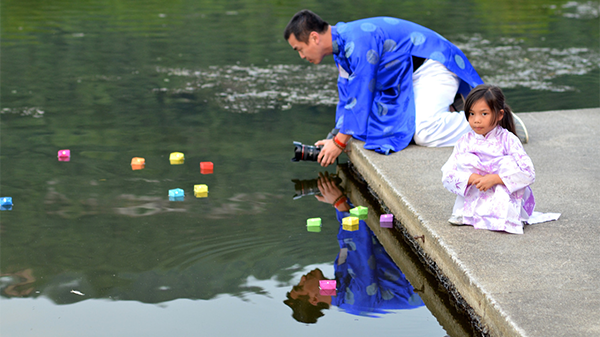 Although it happens in the middle of winter, Lunar New Year is also known as the Spring Festival in many Asian countries. As such, it’s also a time when many families prepare for the new year (and the coming spring) with major house cleaning. Asian superstition dictates that household organization extends to finances as well, which means paying off or collecting debts prior to the new year.

In addition to decorating the house with red paper cutouts and banners—particularly tiger-themed decorations in 2022—during this festive time, a fun activity to do with kids is folding origami boxes and putting small lights in them as a way to remember ancestors and wish for good luck in the coming year.

Pro-tip: Plan to do housekeeping before the new year commences. Many celebrants believe that sweeping around the house on Lunar New Year’s Day is akin to sweeping away all of your good luck for the year! 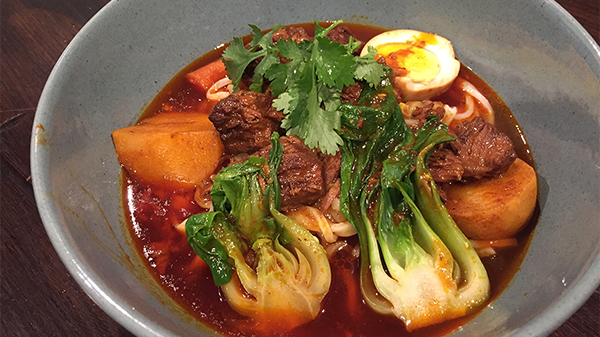 There are many different traditional dishes that are enjoyed during Lunar New Year, but one of the most common dishes served across Asian countries during the holiday is a bowl of noodle soup. On Lunar New Year’s Eve and Day, families often eat handmade wheat noodles in a savory broth that includes vegetables and hard-boiled eggs. Long noodles represent longevity and long life, while eggs symbolize rebirth and starting anew.

Pro-tip: Don’t cut the noodles! Slurping is OK and expected. Also, it’s traditional to serve elders and the little ones before serving yourself. 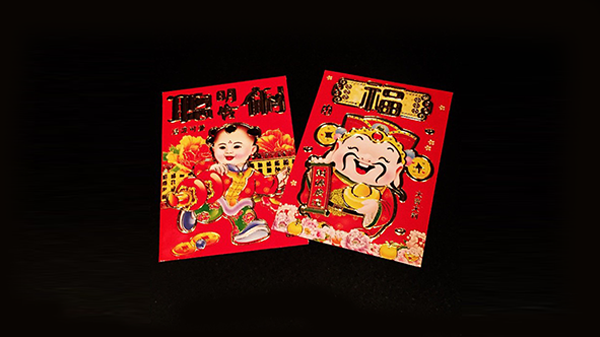 During Lunar New Year, kids may receive festively decorated red envelopes that are filled with “lucky money,” along with written notes wishing them health, happiness and success. Known as lai see (Cantonese), ang pao (Hokkien) or hong bao (Mandarin), these red packets also are given during other holidays and special occasions. Increasingly, money is given via red envelope mobile payment apps in many parts of Asia.

Pro-tip: While the amount of cash isn’t as important as the intent behind the gift, many Asian people believe the number or denomination is very important, so you’ll want to make sure you’re putting a “lucky” number inside the red envelopes. Also, make sure to include clean, crisp bills because no one wants to start the new year with crumpled cash. 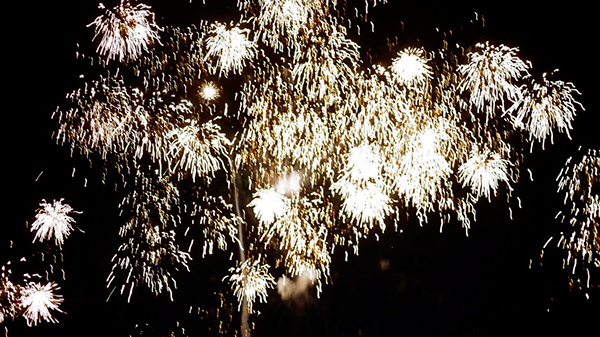 While many people in America set off fireworks that light up the night sky only during Fourth of July celebrations, firecrackers are the noisemakers of choice for those who commemorate Lunar New Year. Traditionally, the sounds from the small explosions are meant to drive away evil spirits, while strings of firecrackers are invariably red, which is an auspicious and lucky color.

Pro-tip: Since most places require special permits or have banned fireworks and firecrackers outright, take the kiddos to your city or town’s Chinatown, which often has firecracker displays and lion dances during the weeks of Lunar New Year. Alternately, ringing bells to usher in the Lunar New Year is a perfectly acceptable way to ward off evil spirits this time of year. Plus, you’ll have an excuse to use those jingle bells leftover from Christmas. 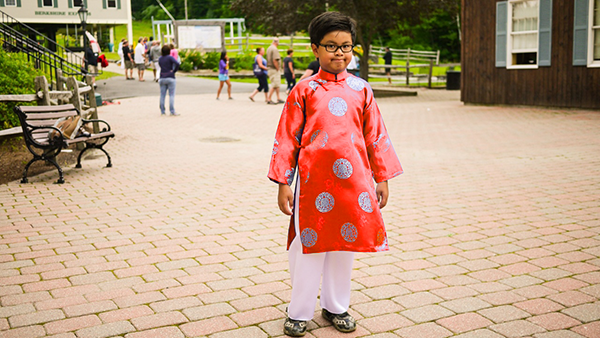 Dressing in bright colors—especially in red—is common practice during Lunar New Year. Revelers wear their fanciest duds as a way to scare away evil spirits and invite good fortune to them. Some devotees will even go as far as wearing red underpants! Wearing new clothes from head to toe also symbolizes new beginnings for the new year, and wearing something red is the luckiest color of them all.

Pro-tip: Red looks good on everybody. 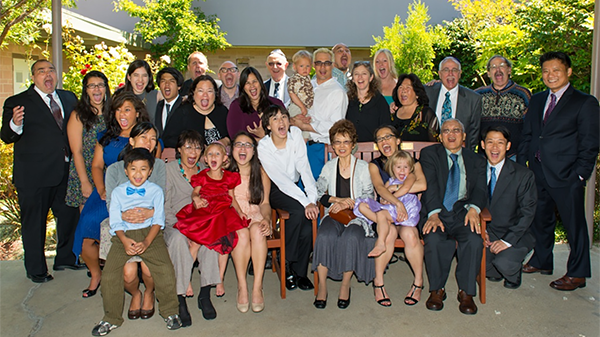 Most importantly, Lunar New Year is about spending time and celebrating with family and loved ones. For many Asian families, Lunar New Year is the one time in the year when entire extended families get to see each other, so it’s the perfect opportunity to snap an annual family portrait. With COVID restrictions in place, this might not be possible, so try other ways to stay connected like these sweet ideas for keeping in touch with grandparents from a distance.

Pro-tip: Your family portrait shouldn’t be too staged or too pose-y. It’s a celebration. Have fun!

As Delicious as Delivery: Chinese Food You Can Make at Home