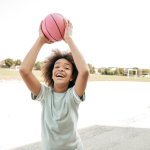 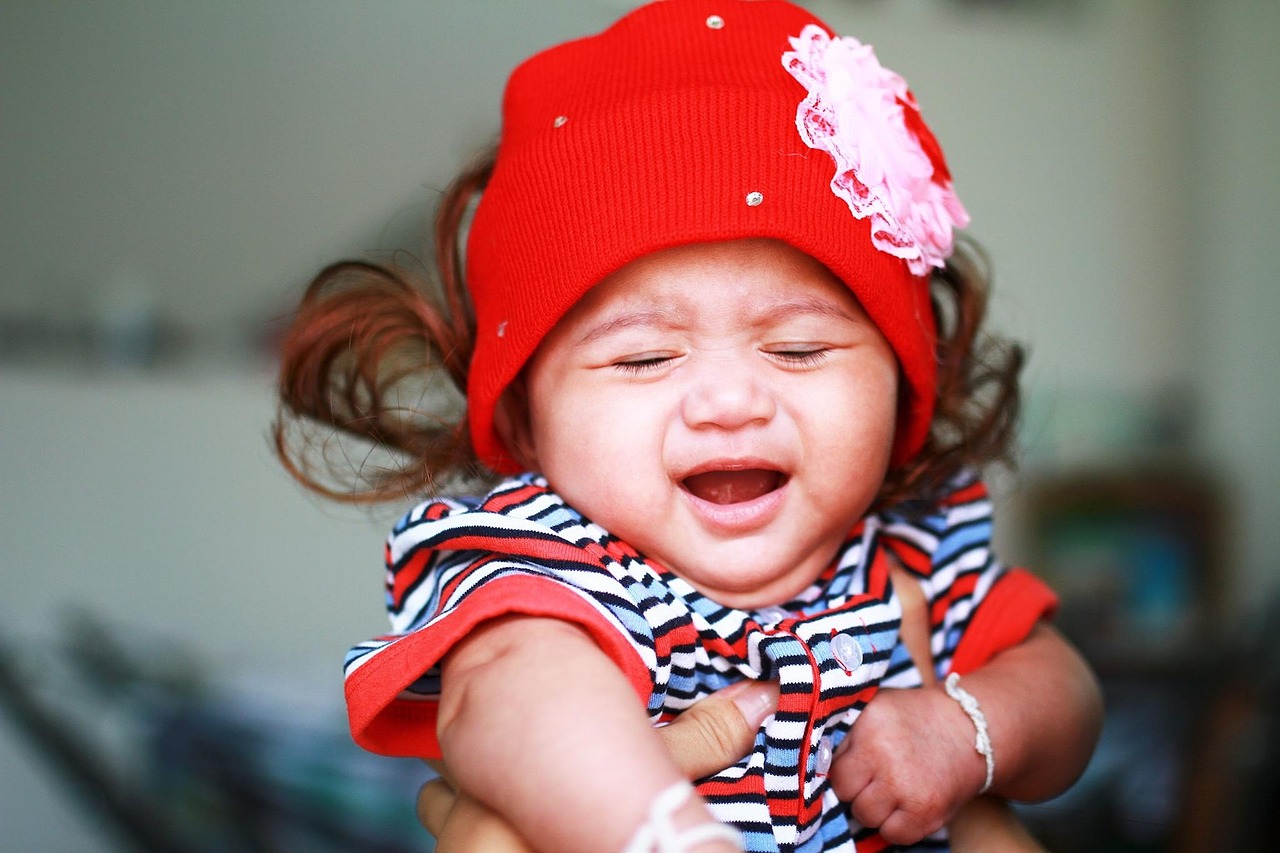 According to an extensive analysis of past clinical studies, researchers found that babies who were given antibiotics in the first two years of life are more likely to develop allergies as adults. Additionally, the findings point to a clear association with the risk of eczema or hay fever later in life.

Researchers examined over 22 different studies, involving a total of nearly 400,000 people, and found that when the antibiotics were introduced early, the risk of eczema increased up to 41 percent, and the risk of hay fever increased up to 56 percent. The risk was found to be higher if the child had more than one course of antibiotics before their second birthday.

It is believed that a course of antibiotics kills off the body’s natural bacteria in their gut, so their immune system never gets used to dealing with germs.

Doctors admit that children should still take antibiotics when necessary but are looking to reduce using the drugs when they’re not needed, so as to avoid germs becoming resistant to the medication.

What do you think of these findings? Tell us in the comments!