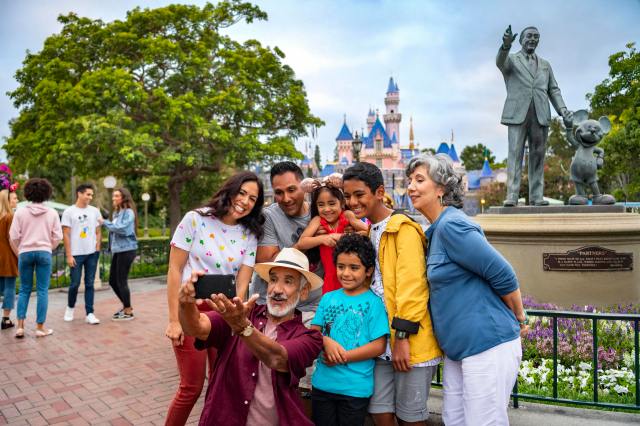 Barbie is coming to the Children’s Museum of Indianapolis. The museum recently announced a collab with Mattel to bring the iconic doll to fans young and old—starting in May 2020!

The Barbie: You Can Be Anything exhibit will celebrate the doll and inspire girls to see their limitless potential. After making it’s Indianapolis debut in May 2020, the exhibit will spend almost a year at The Children’s Museum. In Spring 2021 it will embark on a five-year tour of North America. 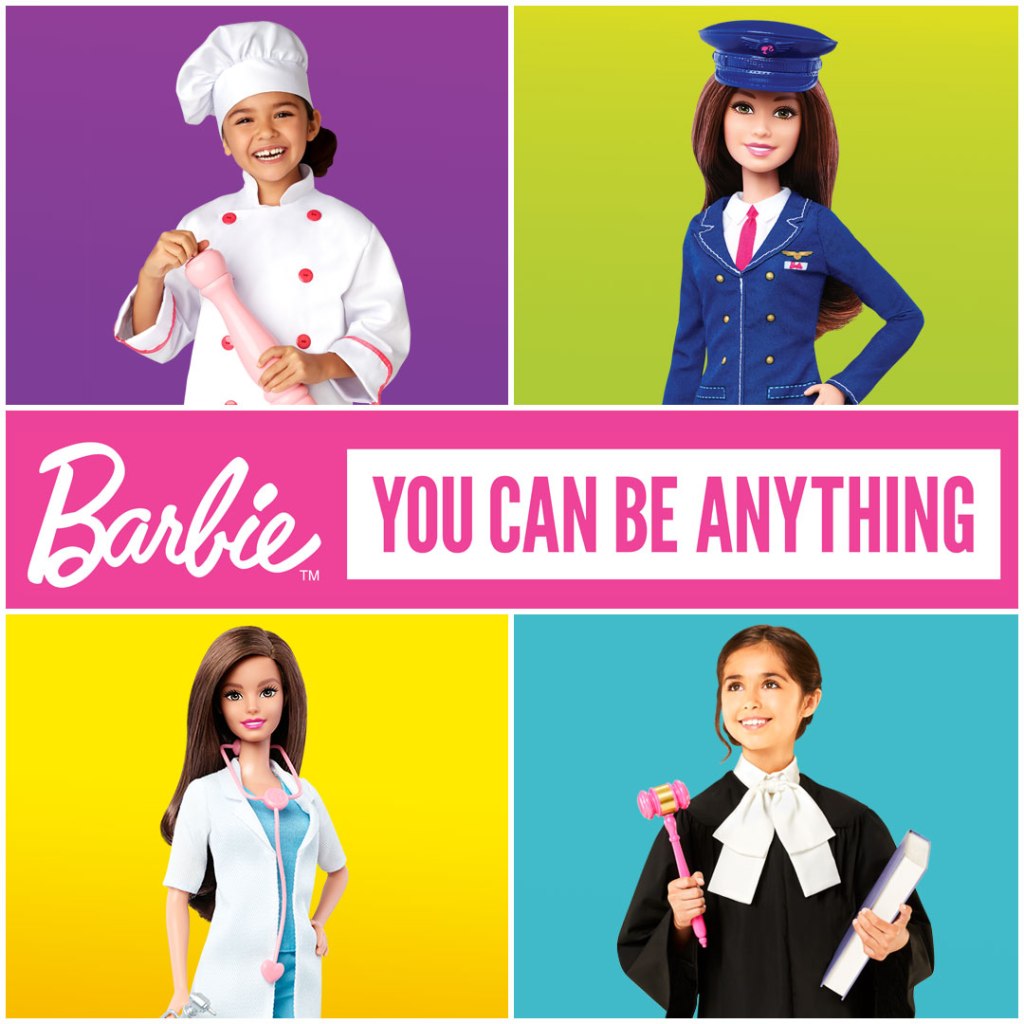 The soon-to-be exhibit will feature Barbie dolls throughout history and plenty of info on doll creator Ruth Handler. Children of all ages will get the chance to explore the 200-plus careers Barbie has had over the decades and learn about powerful women who have broken down barriers! 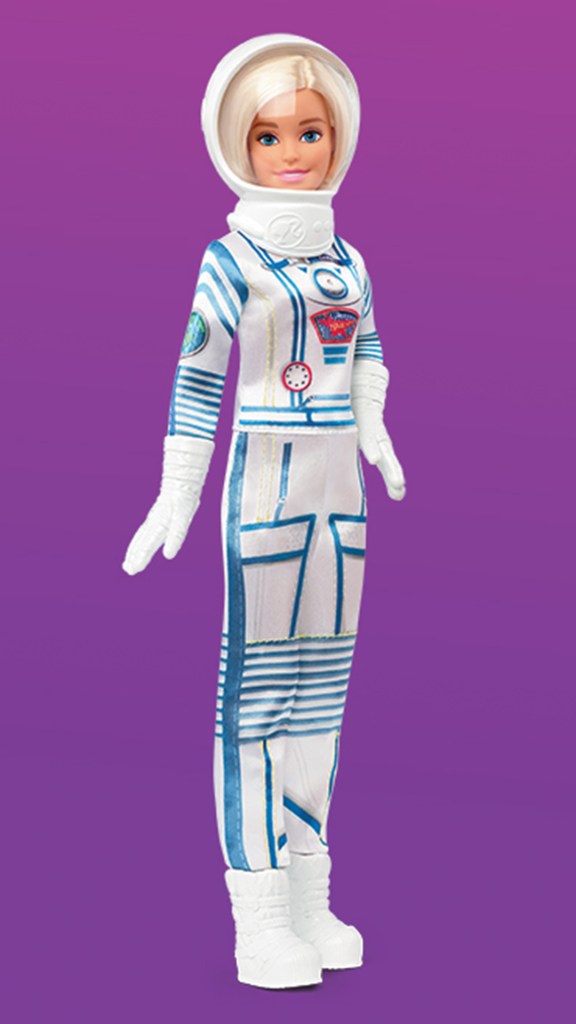 This isn’t the first time The Children’s Museum has partnered with Mattel. After teaming up for Barbie: The Fashion Experience, in honor of the doll’s 50th anniversary, the museum also brought Mattel’s Hot Wheels For Real to Indianapolis and took the classic car on a nationwide tour for the Hot Wheels: Race to Win! exhibit.

Order in the Court! Barbie Has a Brand New Career As a Judge

Mattel Is Releasing a Limited Edition Day of the Dead Barbie