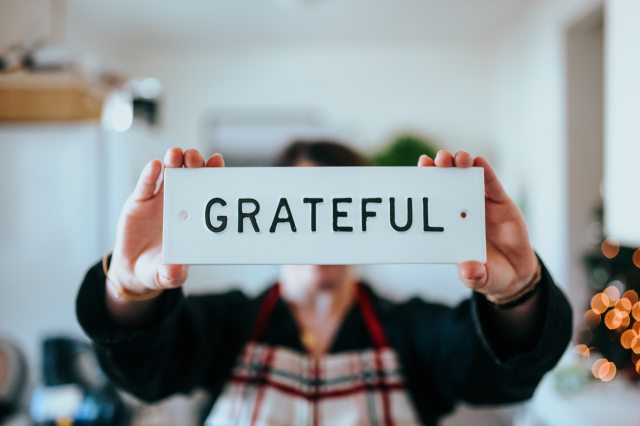 Starting the New Year Off with Gratitude 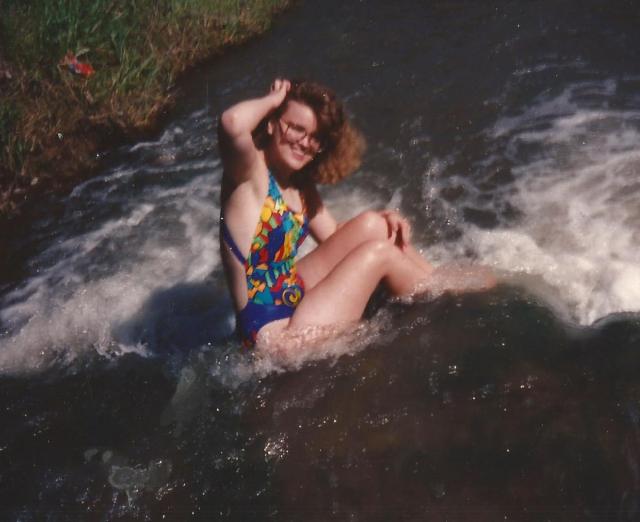 Finding a Powerful Woman in the Mirror 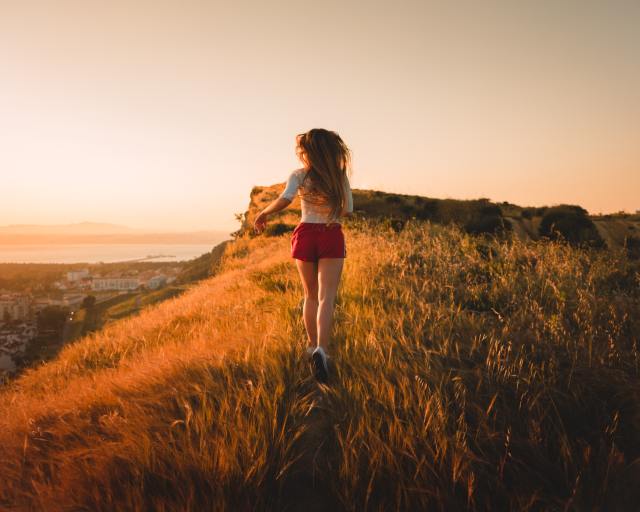 Taking the Next Step Is Hard but Crucial 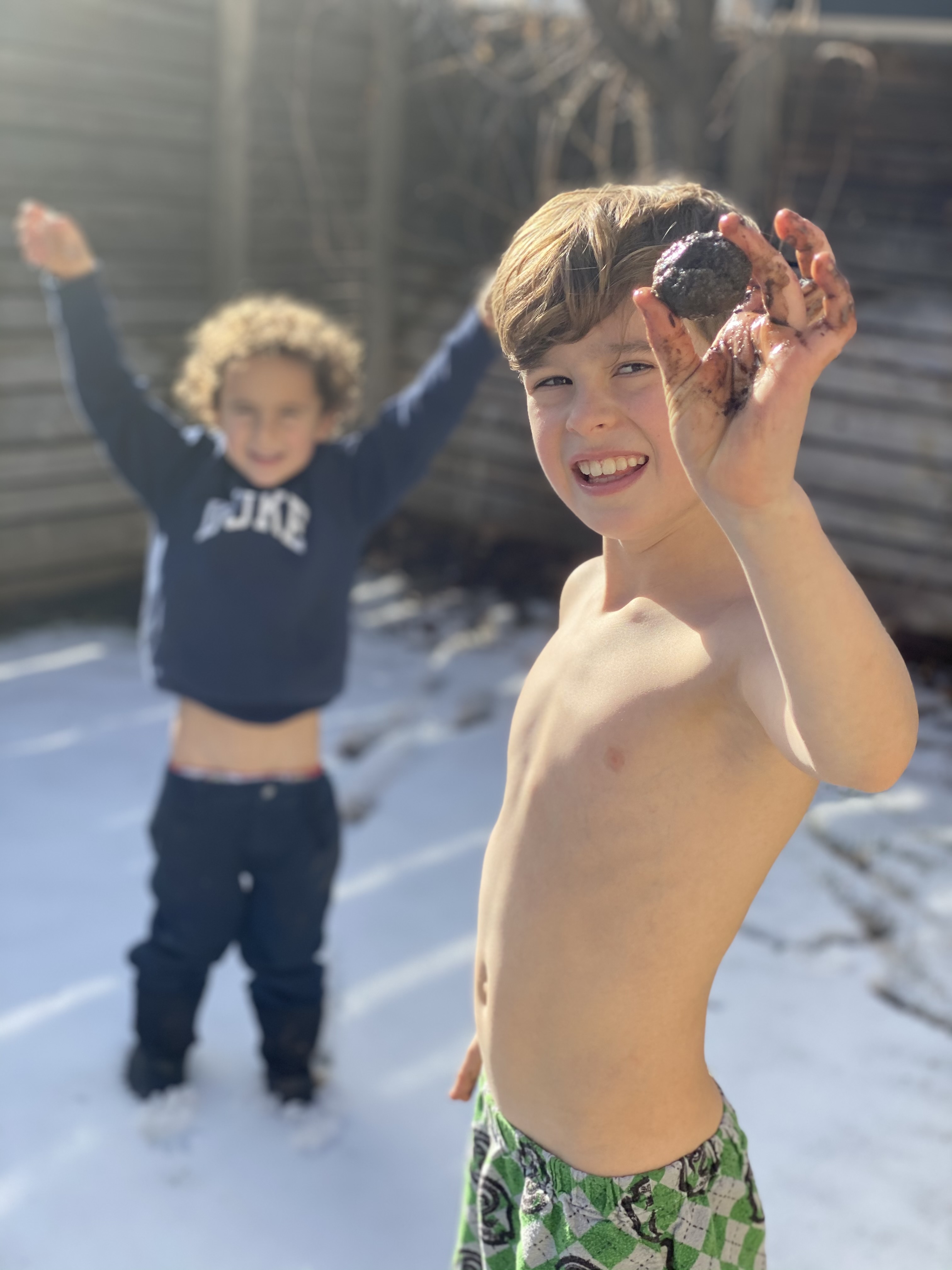 The battle began in the yard with small chunks of hardened mud—”mud rocks” as coined by my boys. They were running around pelting each other. What’s fun without a little danger? Sure, it was just small bits of mud they threw, but the bits were growing by the second, radioactively, soon-to-be baseball-sized. You know the game? In our house, we call it “Until Someone Gets Hurt.”

“I know they’re just small mud rocks,” I shouted as the boys whipped by. “But did you know that if you drop a penny from the top of the Empire State Building and it lands on someone’s head, it will kill them? Small, hard things can be dangerous.”

“Really?” they each stopped mid-throw and responded in unison. At the time, I didn’t know if the penny thing was true or a myth, but it worked. The white flags flapped in the wind. Mud war: CEASED.

According to an article in the University of California’s Greater Good magazine, “Research has shown curiosity to be associated with higher levels of positive emotions, lower levels of anxiety, more satisfaction with life, and greater psychological well-being.”

But what about the benefit of disarming children in a ferocious mud fight? Or in any fight I dare ask?

“Wow” moments are naturally followed by a pause. Often this pause is exactly what our kids need to reorient from an argument or dysregulation. Sharing something interesting is also a way of giving to your child, whereas asking them to “take deep breaths,” another effective calming mechanism, is a request and could be interpreted as a burden. You’ve probably heard from your kiddo, “I don’t wanna take deep breaths!” But have you ever heard, “Don’t teach me anything I find exciting and interesting!”?

Finally, learning together connects people in “micro moments of love” says Barbara Fredrickson in the Harvard Business Review’s article, “We Learn More When We Learn Together.” She goes on to say that this type of high-quality connection creates appreciation and openness to others, and even can make us feel more alive in the moment.

The science backs it up. According to the article, “What Happens To Your Brain When You Learn Something New” on Oprah.com, “Novel experiences give you a rush of the reward chemical dopamine.” On top of it, learning something cool or interesting often evokes awe. Oxytocin is released when we experience awe, and with it a rush of warm, fuzzy feelings. These chemical jolts of positivity might explain why even when children are at their most unruly, if you sling some captivating knowledge at them, they likely won’t be able to resist stopping, listening and learning. Children are curious little creatures after all.

The Patented Formula for the Knowledge Attack

Kids boycotting broccoli? Kids arguing over which movie to watch on movie night? Kids refusing to do a chore? Ensnare them in the information booby trap.

Start with science. Putting something in scientific terms is like shooting your kid with a tranquilizer gun. Did you know, child, research shows that doing chores can make you live longer? (It’s true—researchers have discovered that people enjoy the same health benefits whether they go to the gym, walk to work or do household chores, and performing 30 minutes of any kind of physical activity five days a week could slash your risk of death from any cause by 28 percent.)

For those unschooled in science, just tell your kid anything they don’t already know. History is always compelling. People used to HANG towels to dry on a clothesline using something called ‘clothespins’!  Alternatively, there’s the “Fun Fact” route. 96% of kids complain about chores, but they still do them. You can find anything on Google. And let me stress that it doesn’t even matter if your facts are false, as was the case with my penny falling from the Empire State Building story. (My son later looked it up and the penny can’t gather enough velocity to do any real harm.) You can always correct any falsehood afterward when your children aren’t breaking your eardrums or skating on the edge of doom.

And if all else fails, hurl some unfamiliar vocabulary at them. Even that can stop them in their whiney tracks. Chores improve your self-reliance. Don’t know what ‘self-reliance’ is, child? Well, let me tell you while you fold the dang towels.

Lastly, I will have you know that the information snare works even when your kids aren’t fighting you or themselves. Sharing some interesting information with your kid is the perfect segue into bigger, deeper conversations. Hooking children with some good, juicy fun facts, history, and science is actually the basis for The Biggies Conversation Cards, which delve into meaningful topics in a fun way.

Curiosity is your child’s Achilles heel. Try out “The Knowledge Attack” on your own brood today. And watch your kids crumble under your informative wiles. 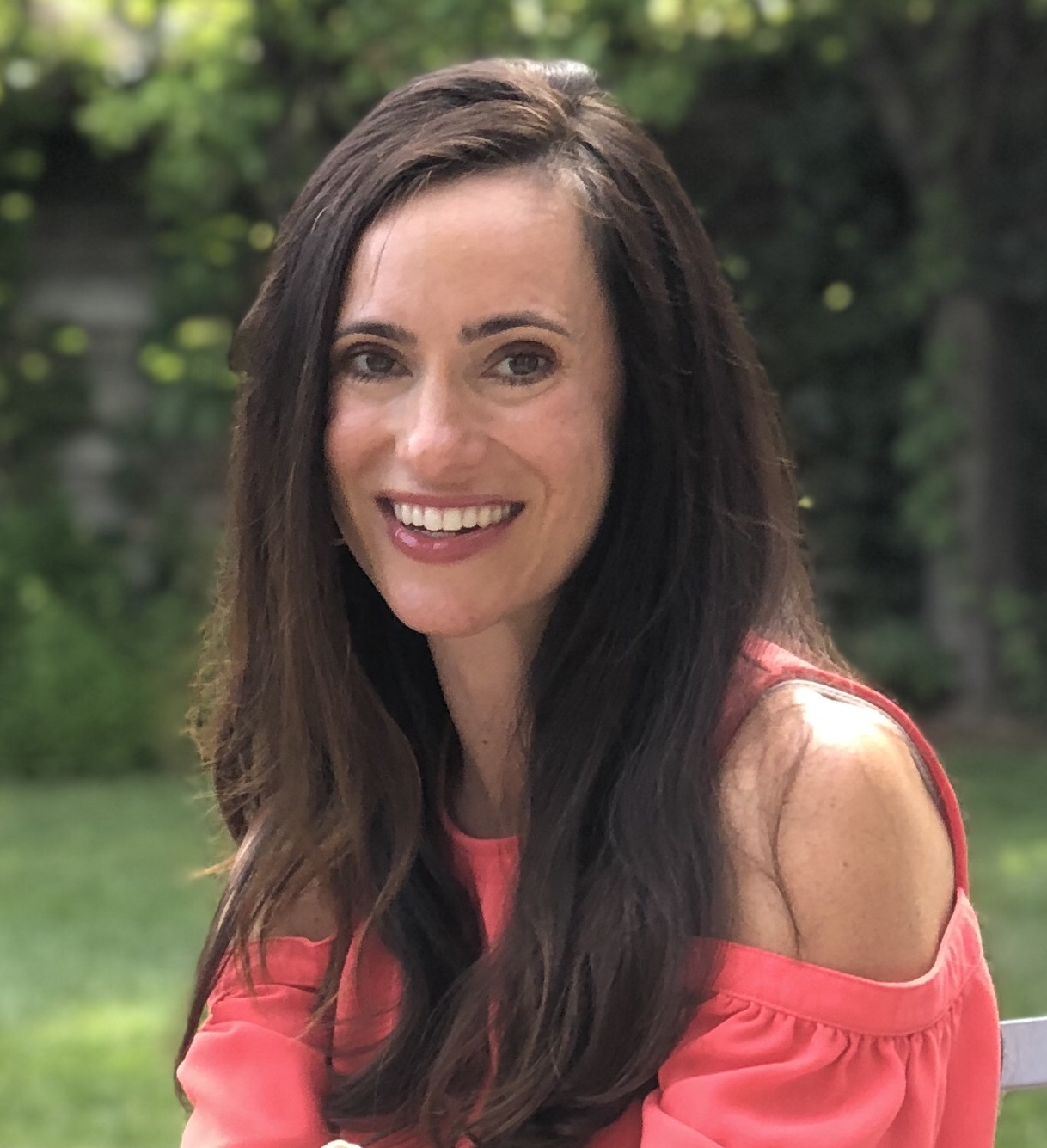 After losing a brother to suicide, Devin Tomiak was driven to understand youth resiliency. Her personal mission to strengthen her relationship with her children, develop their emotional intelligence, and improve the communication skills of her whole family led her to create The Biggies Conversation Cards for elementary-aged kids.