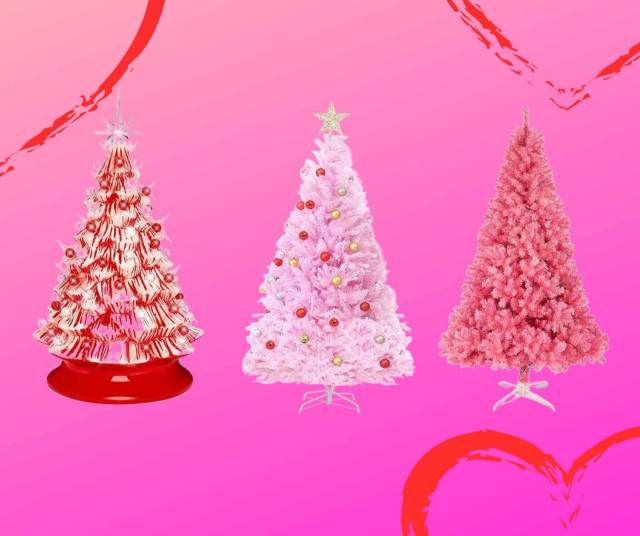 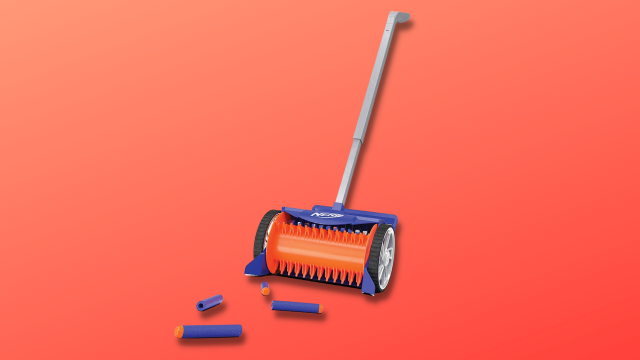 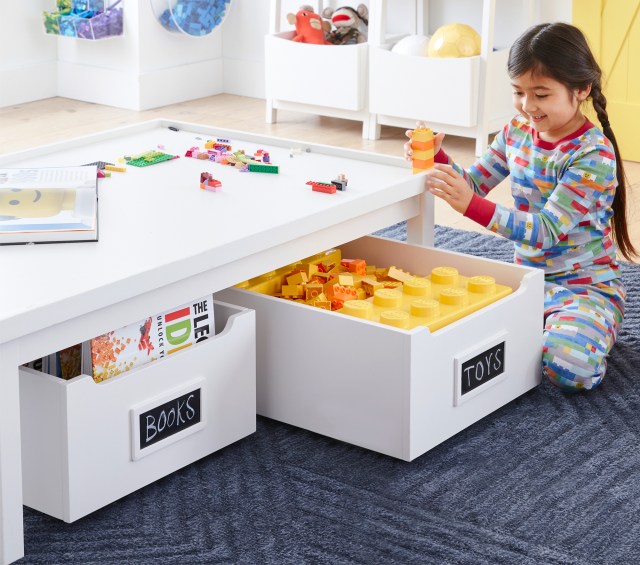 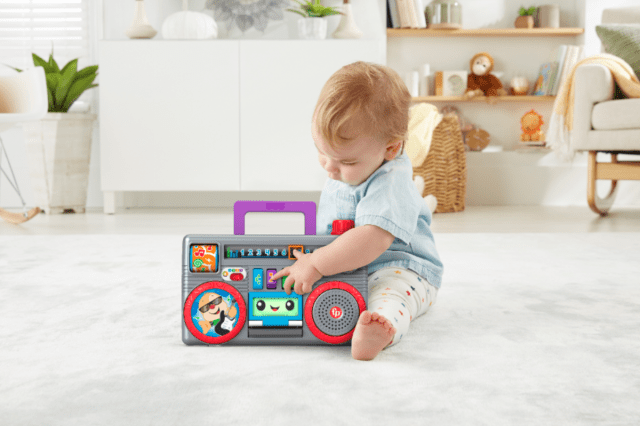 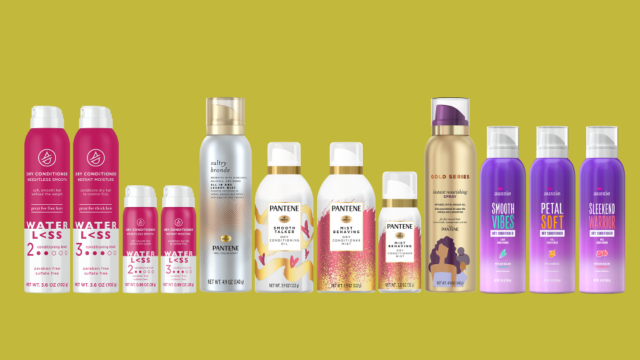 The new Ben & Jerry’s Non-Dairy Frozen Desserts are made with sunflower butter, with fab flavors such as Milk & Cookies, Crème Brûlée Cookie and Mint Chocolate Cookie. 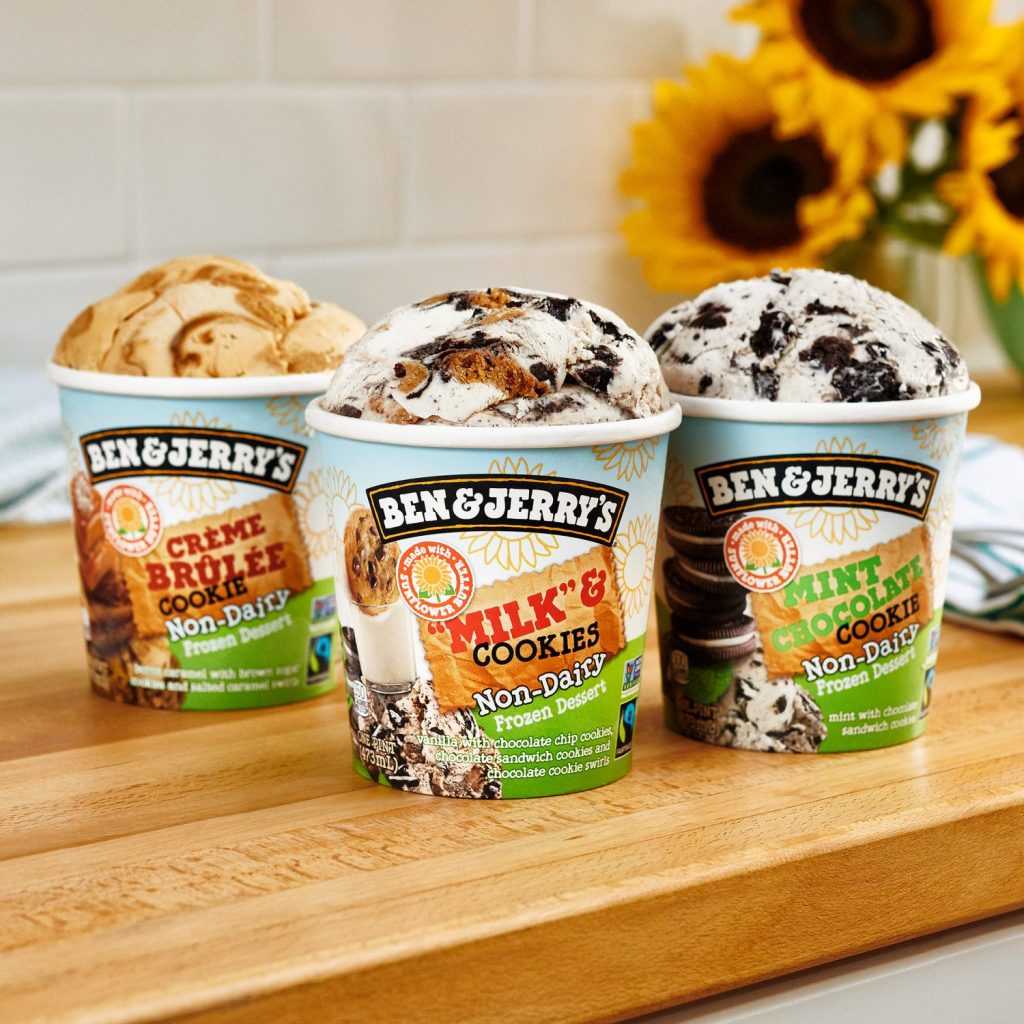 Company CEO Matthew McCarthy said in a press release, “Plant-based eating is one of the biggest trends in the world and ice cream lovers everywhere have shouted for non-dairy/vegan options that rise to the levels of Ben & Jerry’s euphoric awesomeness.” McCarthy continued, “I am over-the-moon excited that our Flavor Gurus have churned out something funky and chunky that is nothing short of spectacular.”

Find the new sunflower butter flavors in select grocery stores and in Scoop Shops right now. Pints of the chilly goodness retail for $4.48-$5.99. The two new mini cups will hit the freezer section of your fave retailer next spring.