WalletHub recently released its data on the best and worst states to have a baby, and if you’re expecting (or thinking about having a baby), you need to check out the list.

After comparing the 50 states and District of Columbia across 30 different measures (including health care accessibility, related costs and baby/family-friendliness), Vermont scored the number one spot! 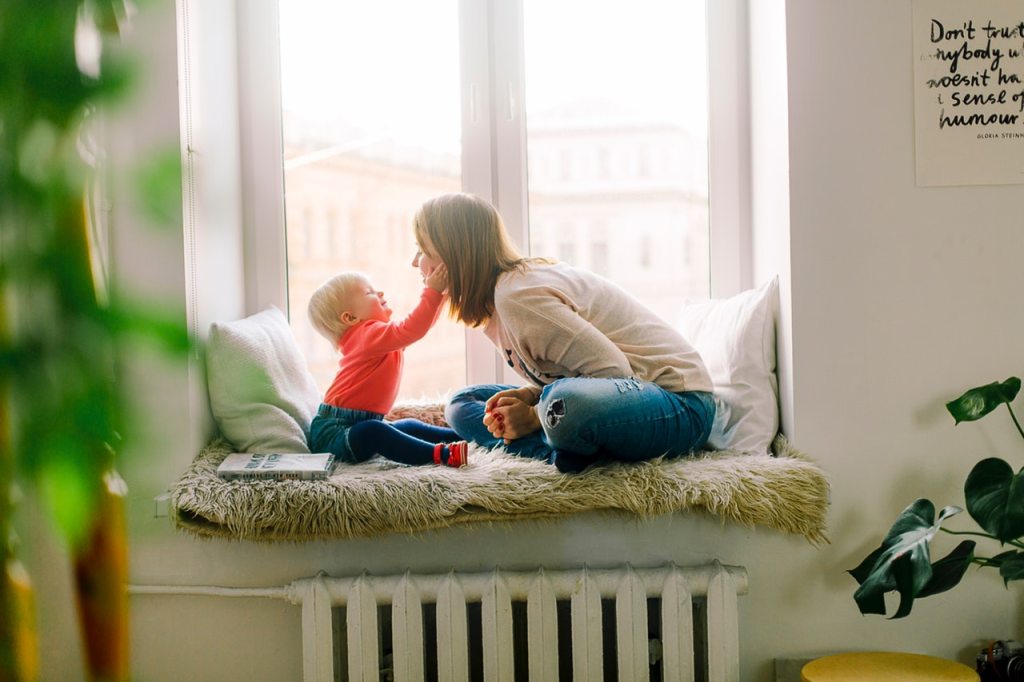 So which states also got high marks on WalletHub’s 2019 Best and Worst States to Have a Baby list? Massachusetts ranked in second place, followed (in order) by North Dakota, Rhode Island, Minnesota, New Hampshire, Washington, Colorado, Connecticut and Utah.

Even though those were the top winners, some states also excelled in specific areas. If you’re looking for the lowest hospital Cesarean delivery charges, Maryland and New Hampshire are at the top of the list. When it comes to a conventional (non C-section) delivery, the highest honors in the price category go to North Dakota and Maryland.

If infant child care matters to you, the states with the lowest costs are Mississippi and South Carolina, but Vermont and Arkansas tied for the most child care centers per capita. For the full list of winners, and losers, visit WalletHub here.

One Third of Parents Have Faked Sleeping to Avoid Changing Diapers, Study Says

What’s the Right Age to Have a Kid? New Study May Have Answers