Teen Fills In for Pearl Jam Drummer Out with COVID

New Starbucks Summer Menu: All the Things Your Kids Will Beg for and You’ll Want

From the stuffies on their bed to the cat videos they watch, chances are your kiddos love animals. A little boy is doing his part to help Australia cope with the devastation of the wildfires happening thousands of miles from his home in Hingham, Massachusetts.

When 6-year-old Owen Colley learned about the impact of the catastrophic fires on the country and its wildlife, he told his parents that he wanted to help. Owen initially set out to raise $1000 when he set up his Australian Creature GoFundMe Page. Owen creates a handcrafted clay koala for every person who donates $50 or more to the cause. His family did not anticipate the reaction his tiny clay koalas would receive. 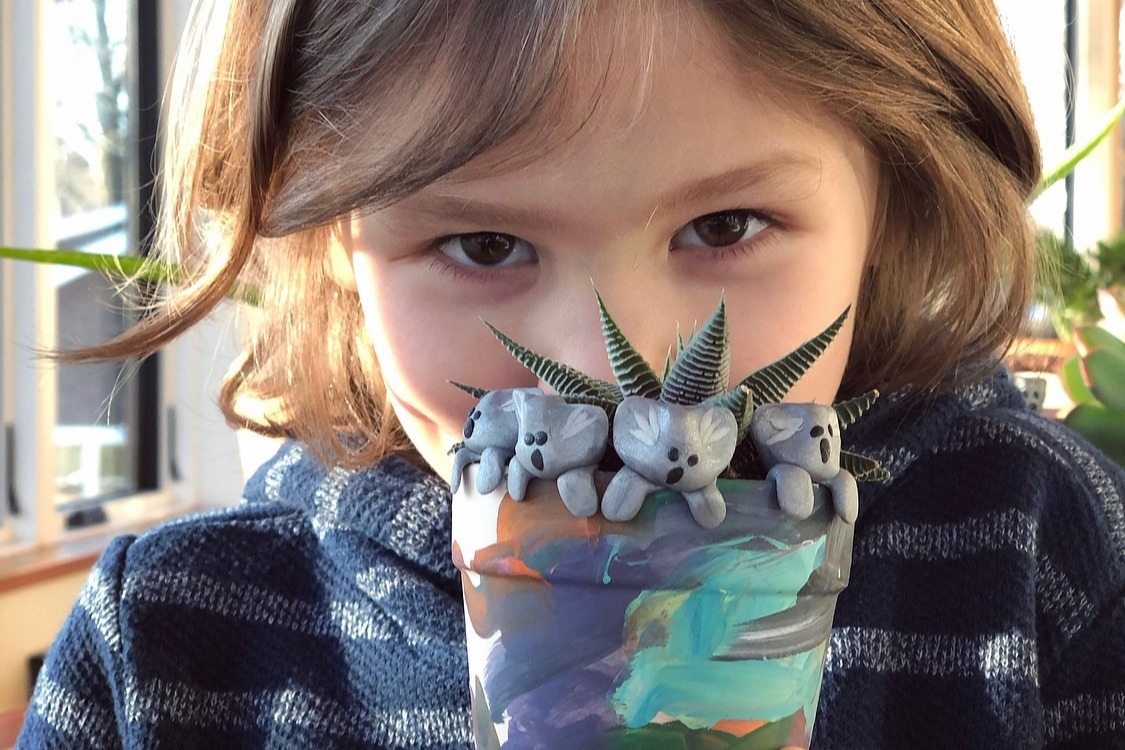 After Owen reached his initial goal, he decided to keep going. “We are humbled beyond belief — your generosity toward fire-affected animals, and to a little boy doing his part to help them, is staggering,” the family wrote on the GoFundMe page. “Your donations, messages, and support have brought us to tears. And now, we have a lot of clay koalas to make!” 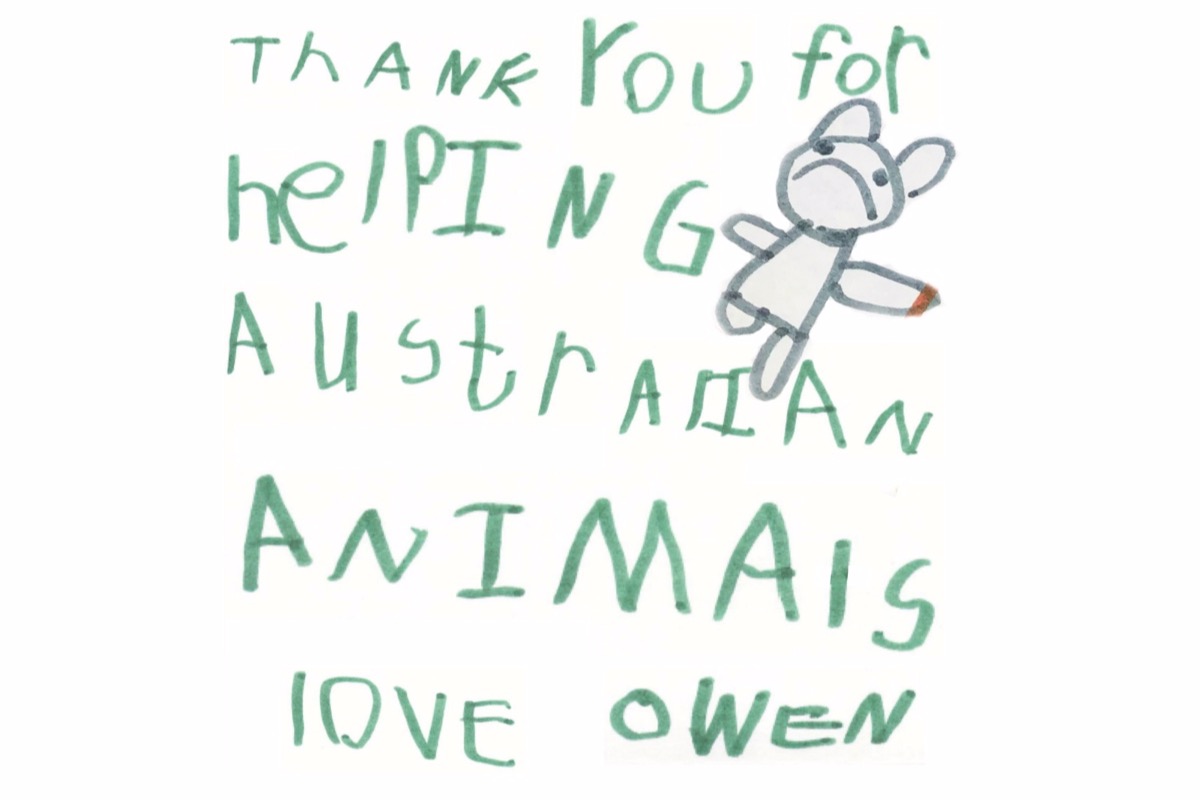 As the time of this update, donations to Owen’s page have exceeded $260K. According to the GoFundMe page, Sculpey has reached out to the Colley family and will be shipping Owen a supply of silver, pearl, and black oven-bake clay. The family will be creating a how-to video for anyone who would like to learn how to make Owen’s clay koalas too.

All donations will be going to Wildlife Rescue South Coast Inc who are currently building aviaries, boxes and enclosures for displaced animals as well as helping individuals set up feeding stations on their properties so animals whose homes and food sources have been destroyed have somewhere to go.

All photos courtesy of GoFundMe.

21 Gifts That Give Back to Others

New Activity Kits to Keep Them Busy This Winter