Did you know that music can help babies with their cognitive and sensory development? It’s also a great way for them to learn language. And beyond all of that, music is a super fun way for parents and babies to bond. Whether you’re looking for music for sleepy time or for having fun movin’ and groovin’, we’ve compiled 10 of the best albums for you and your baby.

Caspar Babypants
Caspar Babypants is high-quality, fun and fresh music for babies and kids of all ages. The former lead singer of The Presidents of the United States of America, Chris Ballew, is Caspar and serenades us with clever and hilarious songs with titles such as “My Flea Has Dogs” and “Butterfly Driving a Truck.” There is a folksy vibe to his albums that will hit the spot when you’re in the mood for some tunes with a sunny disposition.

Various albums available at amazon.com in different formats and prices. 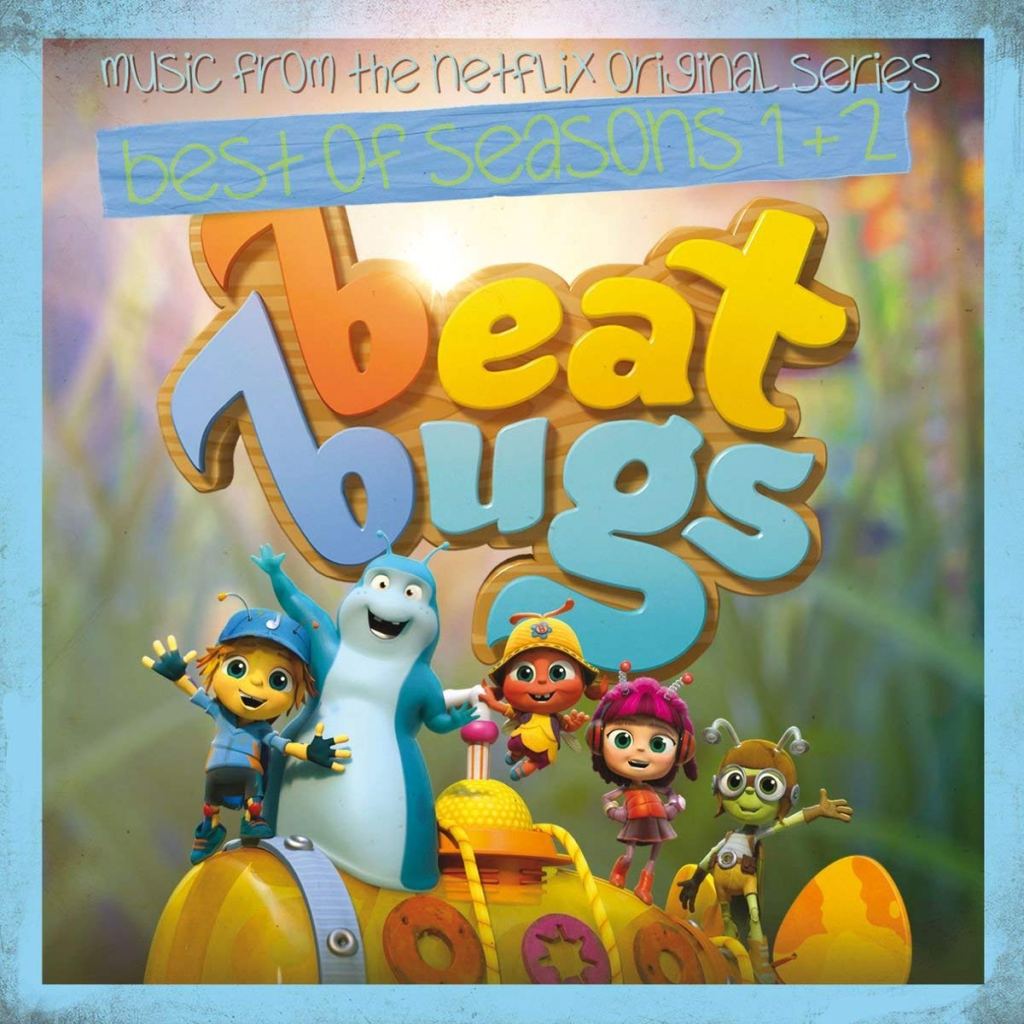 Beat Bugs (soundtrack)
Beat Bugs is a Netflix original show for kids that follows five funny and cute bugs on their adventures. The songs for this show are all by The Beatles and are performed by various current-day artists such as Sia, P!nk and The Shins.  If you like The Beatles, you and your baby will love these fresh retakes on the classics. 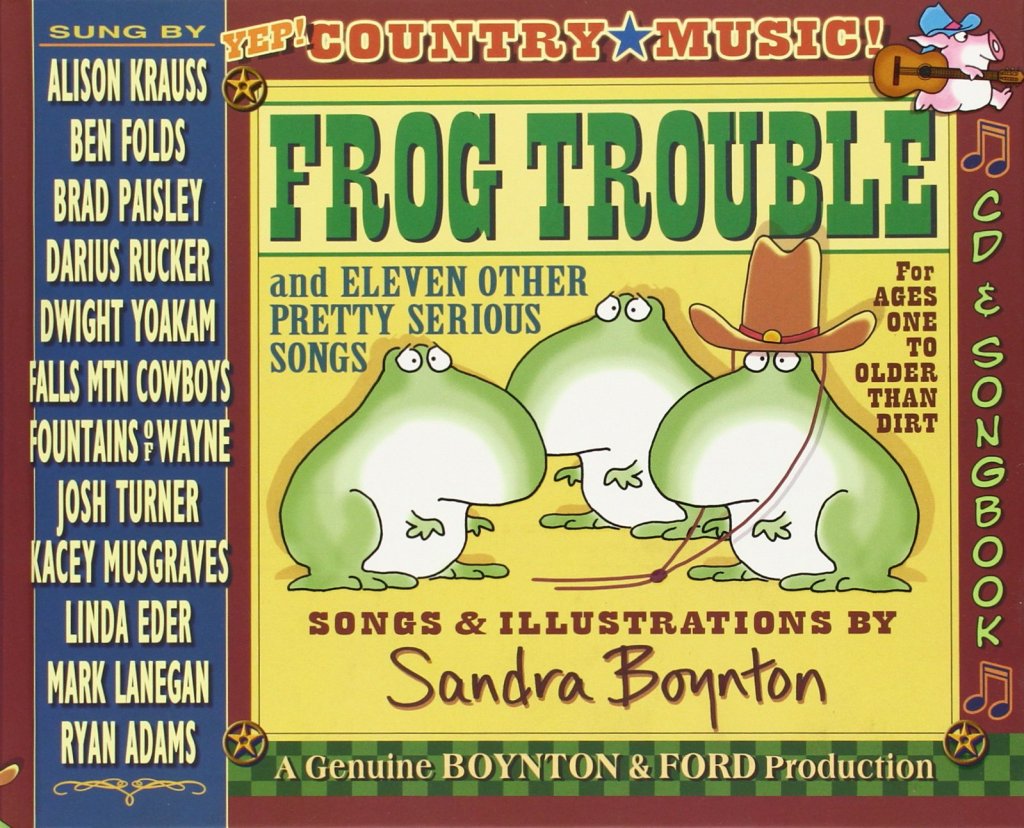 Sandra Boynton’s Frog Trouble
Is country music your thing? If so, and you want to get your baby started early, check out Frog Trouble. Sandra Boynton is a Grammy-nominated songwriter, music producer and best-selling children’s author (Moo, Baa, La, La La is one you might have read with your little one) who has written 12 original songs sung by country greats such as Dwight Yoakam, Fountains of Wayne, Kacey Musgraves, Brad Paisely and Alison Krauss. If country isn’t your thing, check out her album Hog Wild (CD available at target.com, $11.39) which has a more jazzy feel to it and musicians such as Kristen Bell, Five For Fighting, and Stanley Tucci. 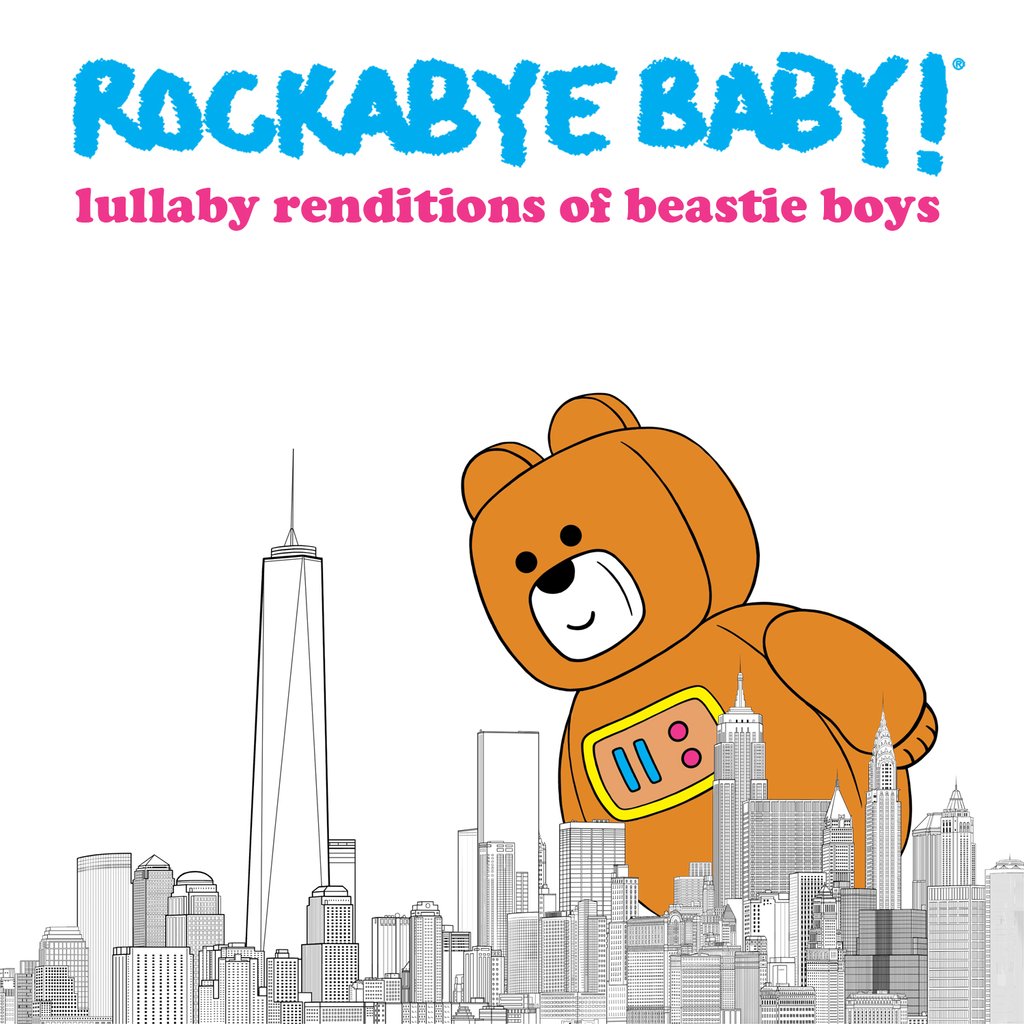 Rockabye Baby
A very clever rock label got the idea to transform parents’ favorite music into lullabies for babies. Basically, they take adult music and make it baby-friendly and baby music and make it adult-friendly. It’s a win-win for all! They have lots of albums to choose from, such as Lullaby Renditions of The Beastie Boys (their newest), as well as albums with songs from Justin Timberlake, Bruno Mars, the musical Hamilton, The Doors, Beyonce, Iron Maiden, Adele and more. Bedtime just got a whole lot more enjoyable!

Albums available in various formats via rockabyebabymusic.com, from $11.99 each. 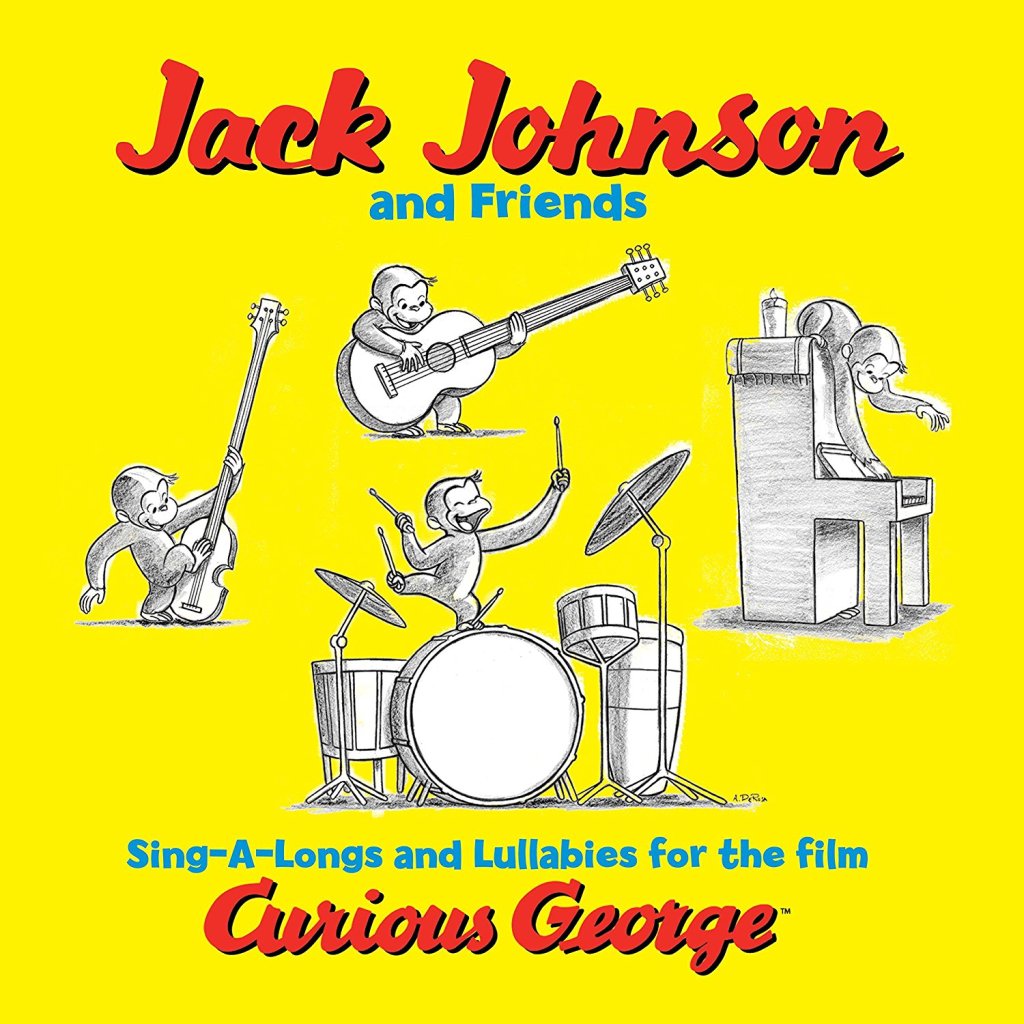 Jack Johnson and Friends: Sing-a-Longs and Lullabies for the Film Curious George
If you’re looking for music that falls in the middle of lullaby and rock music, you’ve landed on the perfect album with this one. Jack Johnson joins Ben Harper, G. Love, Matt Costa, Zach Gill and others to serenade you and your baby with calm and beautiful melodies that will have you relaxing in no time. 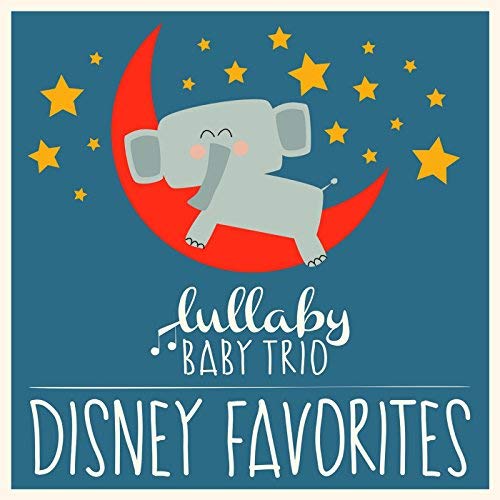 Lullaby Baby Trio: Disney Classics
This album has a classic lullaby sound; the twist is that all the songs are from popular Disney movies, including “Let It Go” from Frozen and “Colors of the Wind” from Pocahontas. The restful vibes of these songs will have everyone asleep in no time! 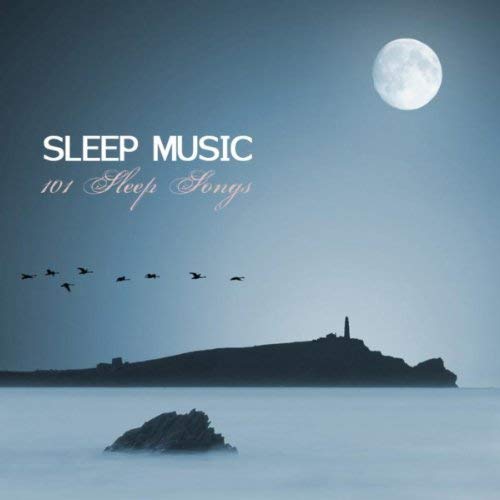 Sleep Music: 101 Sleep Songs
If you’re looking for something outside the realm of traditional children’s music, this album provides lulling lullabies for babies, kids and adults. Some tracks contain really soothing melodies, while others have music combined with nature sounds such as water lapping on the shore. These songs are reminiscent of something you’d hear in a spa and immediately put you in a relaxing and deep-breathing frame of mind. 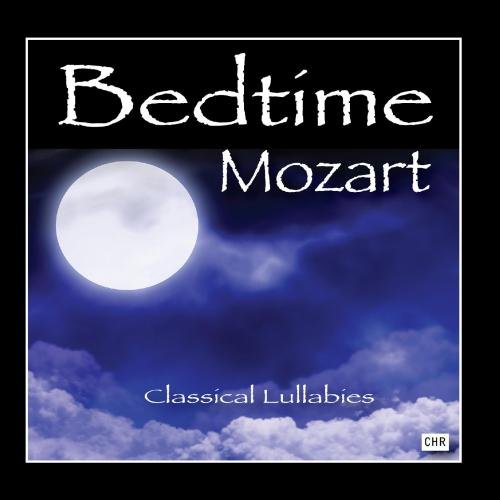 Bedtime Mozart: Classical Lullabies for Babies
Classical music is always a winner at bedtime, road trips or when you’re just trying to get everyone to wind down for the day. Bedtime Mozart contains a few Mozart pieces (including “Eine Kleine Nachtmusik” and “Sonata in A”) as well as other lovely classical pieces and children’s songs, from “Ave Maria” and Pachelbel’s “Canon,” to “It’s Raining, It’s Pouring” and “Row Row Row Your Boat.” The piano accompaniment on this album is very soothing and restful. And with 34 songs, this will soothe even the most restless babe. 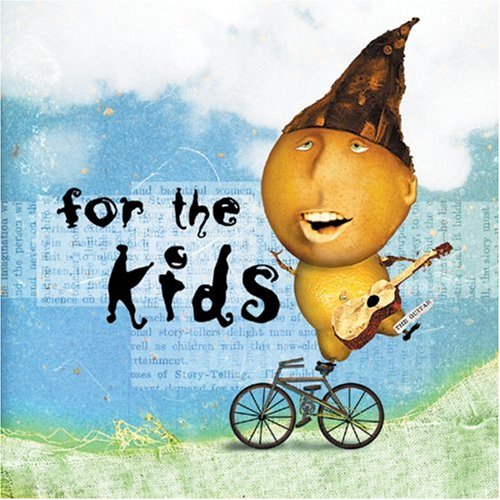 For The Kids
It’s such a breath of fresh, parent air to have rock stars such as Cake, Barenaked Ladies, Sarah McLachlan, Guster, Tom Waits and Darius Rucker sing classic children’s songs and put their rockstar twist on them. Songs like “Twinkle Twinkle Little Star” get a decidedly modern and vibrant update to make them recognizable but really sophisticated and lyrical in this beautiful compilation album. 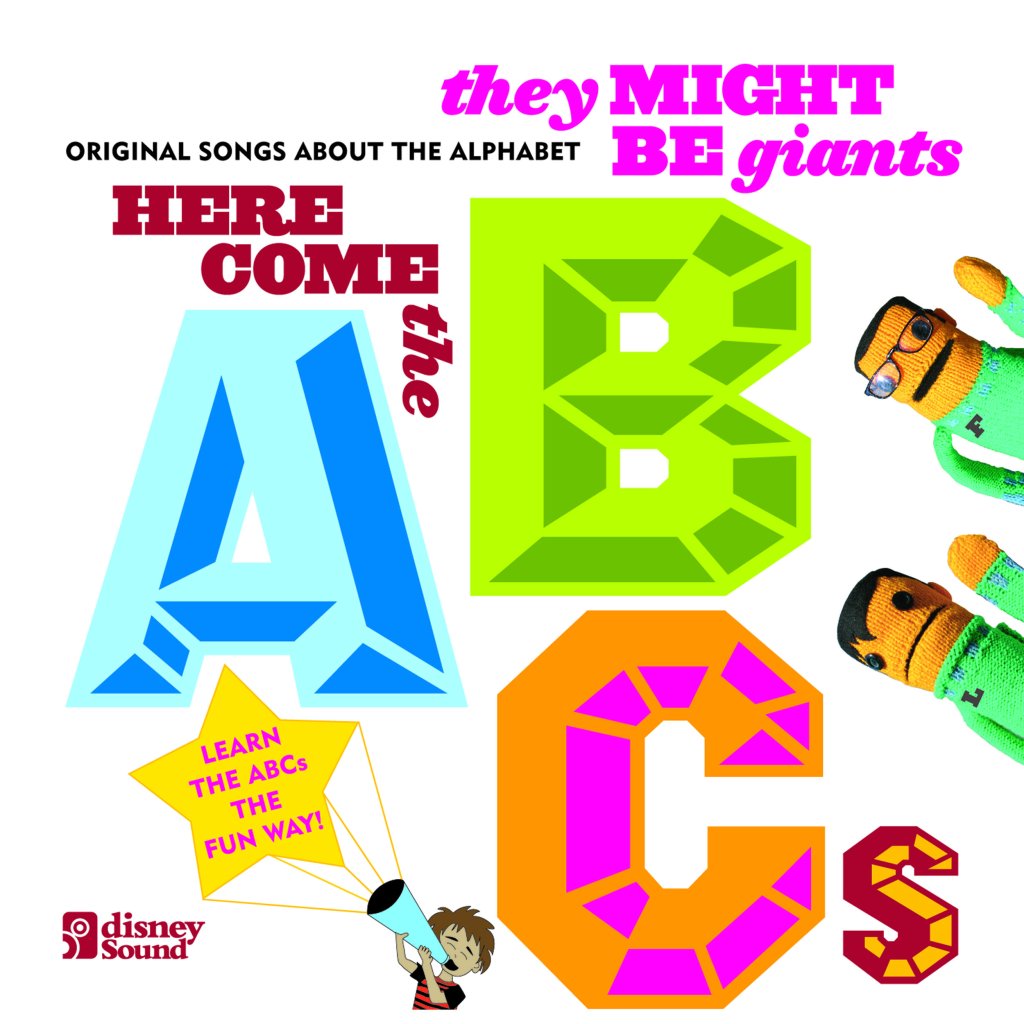 If variety is the spice of your life, check out Spotify or Amazon Digital Music. They both have curated playlists of children’s music that will mix things up and provide you and your babe with unique and enjoyable tunes as you go through your day.

All in the Family Band: DIY Musical Instruments for Baby