Baby keeping you up all night? Join the club. (Sleep-deprived parents, unite!) If you’ve read every sleep tip under the sun, tried the clever gadgets, gotten advice from everyone you know (and some people you don’t) and still can’t get your mini-me to sleep, he or she is probably trying to tell you something. If your baby could talk, here’s what he’d say about waking up at all hours. 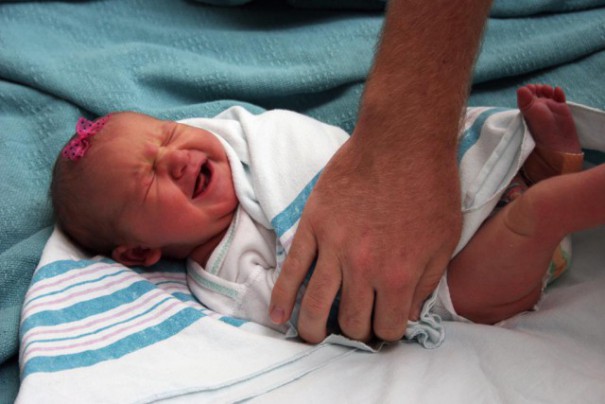 Have you ever tried sleeping in a straight jacket? I know you refer to it as “swaddling,” but let’s call it for what it really is: innocent baby torture. 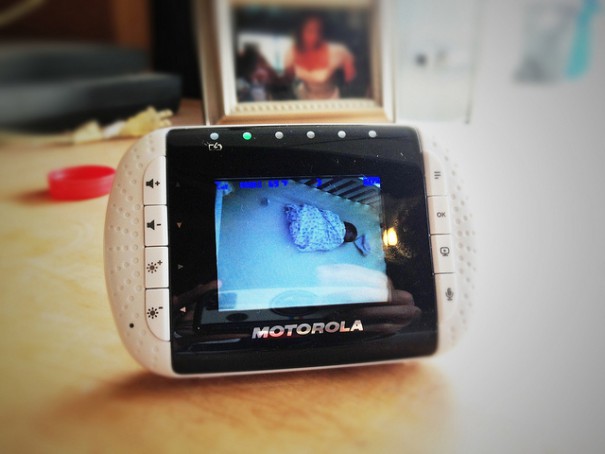 Every night when you turn the camera monitor on, I get a creepy feeling that someone is watching me. It’s like my own personal horror movie every night. Shut off the camera and maybe we can both get some shut eye. 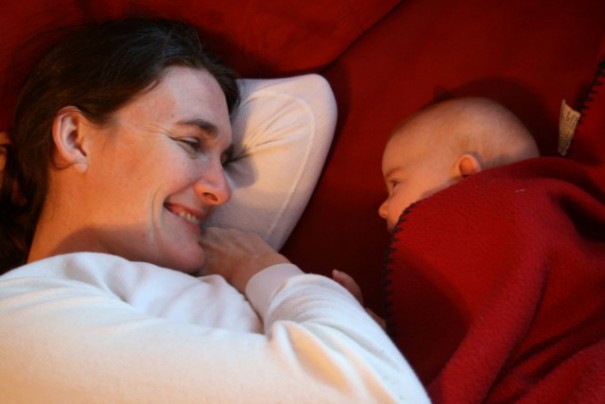 During the day, I have to compete for your attention. In the middle of the night, you’re mine. All mine. I can’t let you waste that precious time sleeping. I care about you too much. 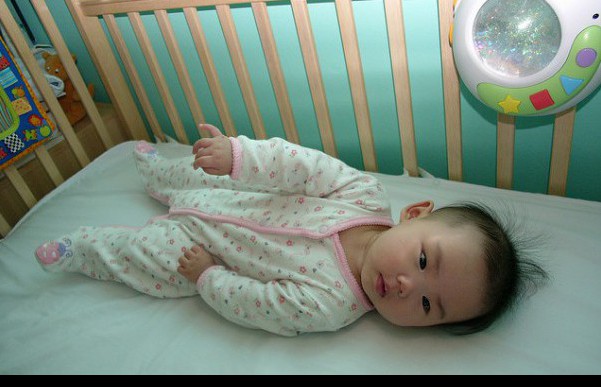 Your nightly lullaby selection leaves something to be desired – mainly, my ability to sleep. “‘Down will come baby, cradle and all? Really?'” That song gives me all the feels … and not in a good way. 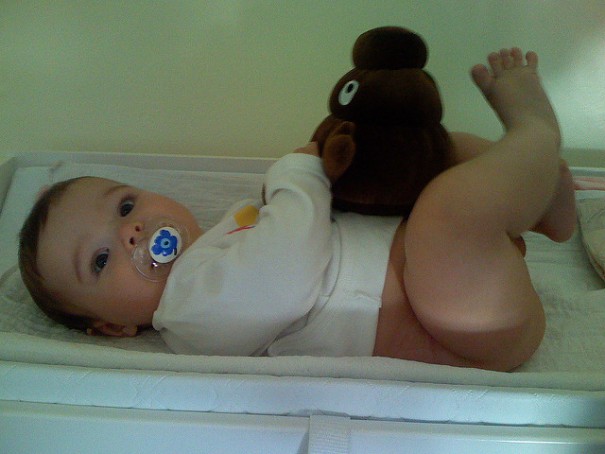 I have a diaper wedgie. Enough said. 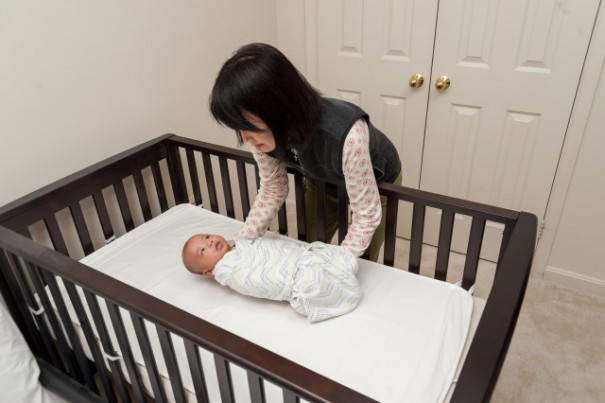 I know. The Powers That Be don’t want me to sleep anywhere even remotely comfortable. I get that it’s for my safety and all, but you try sleeping on the kitchen table tonight. This crib mattress is the equivalent.

Time Is on My Side 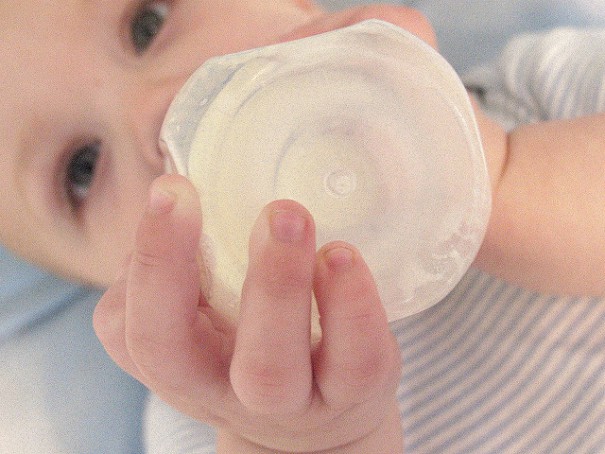 I’m trying to get down with this warm milk before bed thing, but it clearly isn’t helping me relax. How about sharing some of that sangria I saw you sipping at dinner? 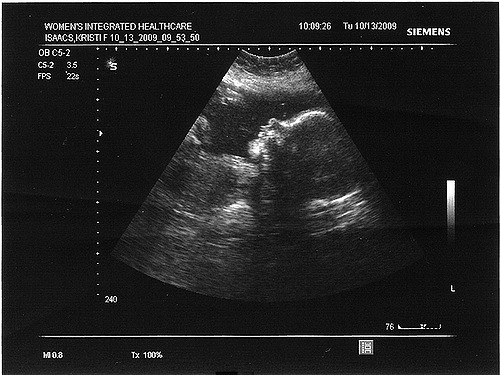 I spent the last 9 months in a dark, quiet womb. Not exactly the most exciting way to start a life. I’m just trying to make up for lost time.

Is your baby a party animal or cry baby at night? Tell us what you think has them burning the midnight oil.