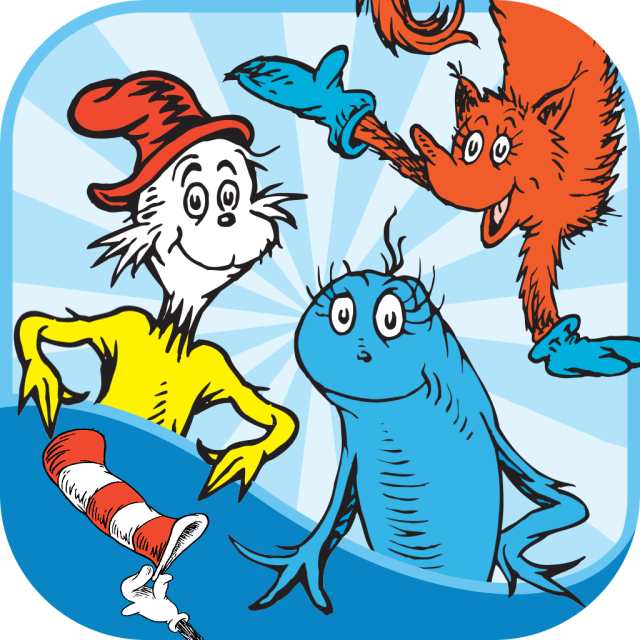 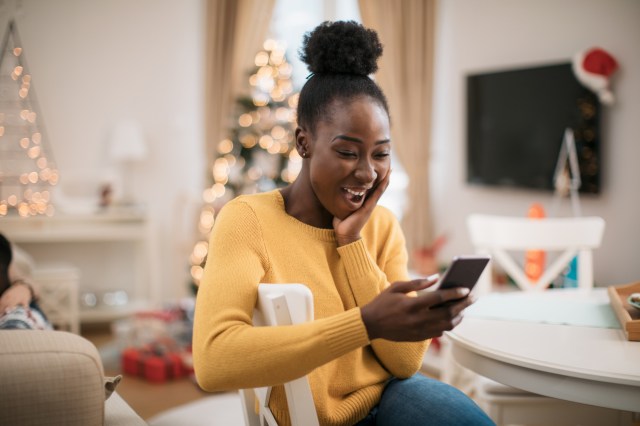 When kiddo is sick you’ll do anything to make them feel better. But do so-called “folk remedies” actually work?

A few years ago, San Diego mom Debbie Vigan posted her unusual cold cure on Facebook, namely, putting sliced potatoes in her son’s socks as he slept. After a night sleeping with potato socks, her son had stopped coughing and his runny nose dried up. While Vigan mentioned she “saw an article” touting the cough and cold home remedy, she didn’t include her source—but the idea isn’t entirely out of left field.

According to Healthline, putting onions in your socks is an old folk remedy for kicking the common cold or flu to the curb. While it might smell awful, the reasoning behind this trick comes from several different sources. In the 14th century, people believed onions could ward off the Black Plague.

But why stick onions or potatoes in your socks? According to Chinese reflexology—an ancient form of complementary medicine—the feet are covered in “access points” that connect to all other areas of your body, via your qi, or life force energy. Basically, treat the feet to treat the whole body. 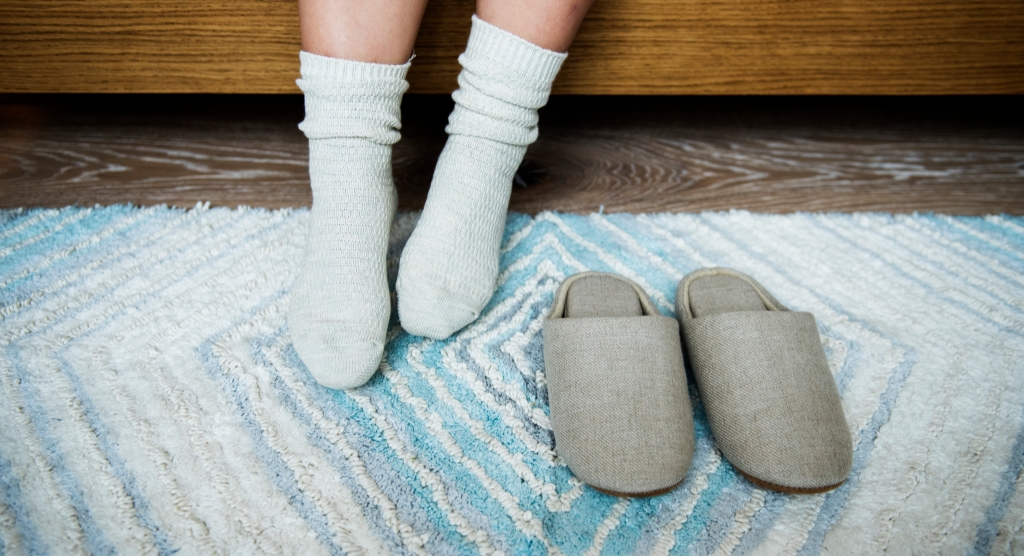 Western medicine and science have shown that sulphuric compounds in onions have the ability to kill bacteria and viruses—but only when ingested, and in very limited studies. There isn’t data to back those results you apply those same onion compounds externally to your skin, as myth-busting website Snopes notes. When it comes down to it, there’s no solid scientific evidence that onions on your feet can cure a cold. Then again, there’s also no evidence that they don’t, either.

Ditto all of the above for potatoes.

Please note, we don’t advocate using this remedy in place of consulting a medical professional when your child is ill.

The BEST Vitamin C Recipes to Beat the Common Cold

When It’s Not “Just” a Cold: What Parents Need to Know about RSV