All the Ways TikTok Taught Us to Be Better Parents

4 Natural Ways Stressed Out Mamas Can Catch a Break

4 Agreements Every Rockstar Parent Should Make with Themselves

Simple Strategies to Get Your Reluctant Reader into Books

Can your child dream in multiple languages? All kids have their unique talents and skills, bilingual or multilingual children have the extra ability of speaking and expressing themselves in more than one language. What special powers does this extra language bring them? 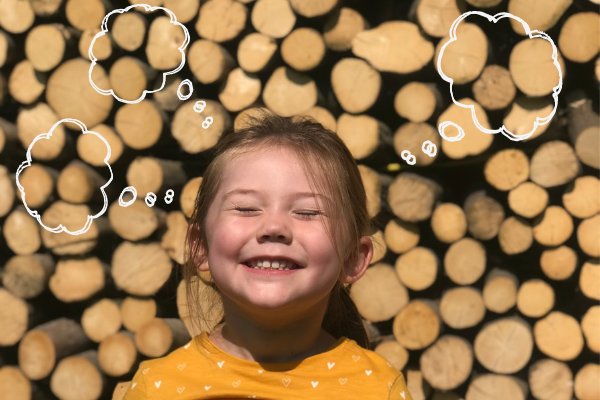 At Home and on the Playground

•   Improved self-control. Switching between languages activates the same areas of the brain that are active in applying self-control. Regular exposure to multiple languages exercises and strengthens self-discipline.

•  Easier adaptation to new environments. Multilingual children understand that different languages and cultures have different rules, a concept that can help them adapt flexibly to change and a variety of social settings.

•   More opportunities for making diverse friends. Speaking multiple languages allows students to connect with children from a greater variety of backgrounds and cultures. 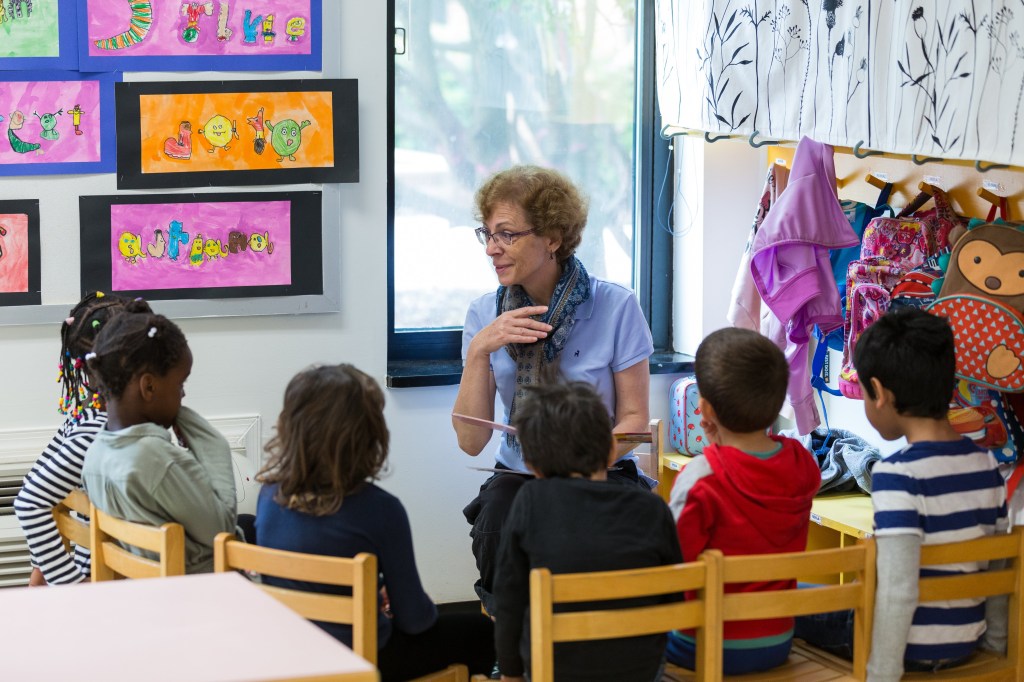 At School & in the Workforce

•   Heightened focus. Multilingual children are more practiced at filtering irrelevant information and ignoring distractions. Suppressing one language to access another strengthens executive function – the ability to manage time and resources to get things done.

•   Better mastery of home language. Students who study more than one language are more familiar with the mechanics of language in general, from parts of speech to etymology.

•   Greater competitiveness in a global and multilingual workforce. Doing business in today’s world can mean crossing cultural and linguistic borders on a daily basis. Well over half of the world’s population speaks more than one language, and many careers favor multilingual job applicants. 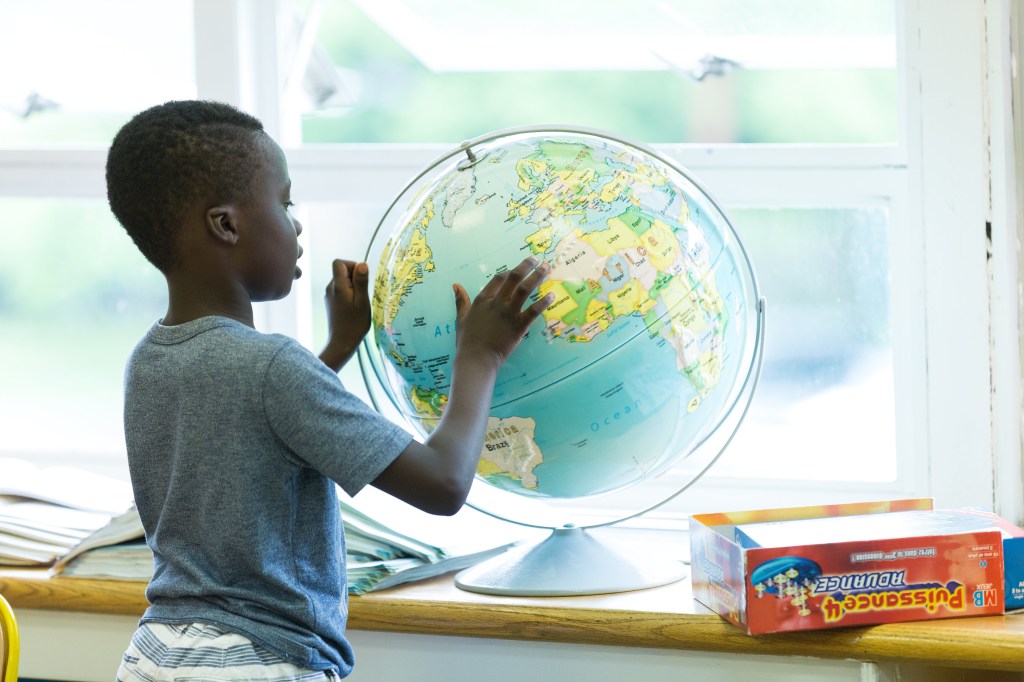 In the Community & in the World

•   Increased tolerance and empathy. Studies show a possible link between multilingualism and empathy, perhaps because speaking additional languages requires seeing from more than one perspective.

•   Enriched travel experiences. Speaking the language while exploring another country is not only practical but also makes for a more authentic and immersive cultural encounter.

•   A stronger foundation for learning other languages. Once a second language is acquired, learning additional languages will come more easily and naturally.

•   More meaningful participation in a global community. Understanding other cultures and languages fosters a deeper understanding of our complex and interconnected world – as well as our role in making it a better place. 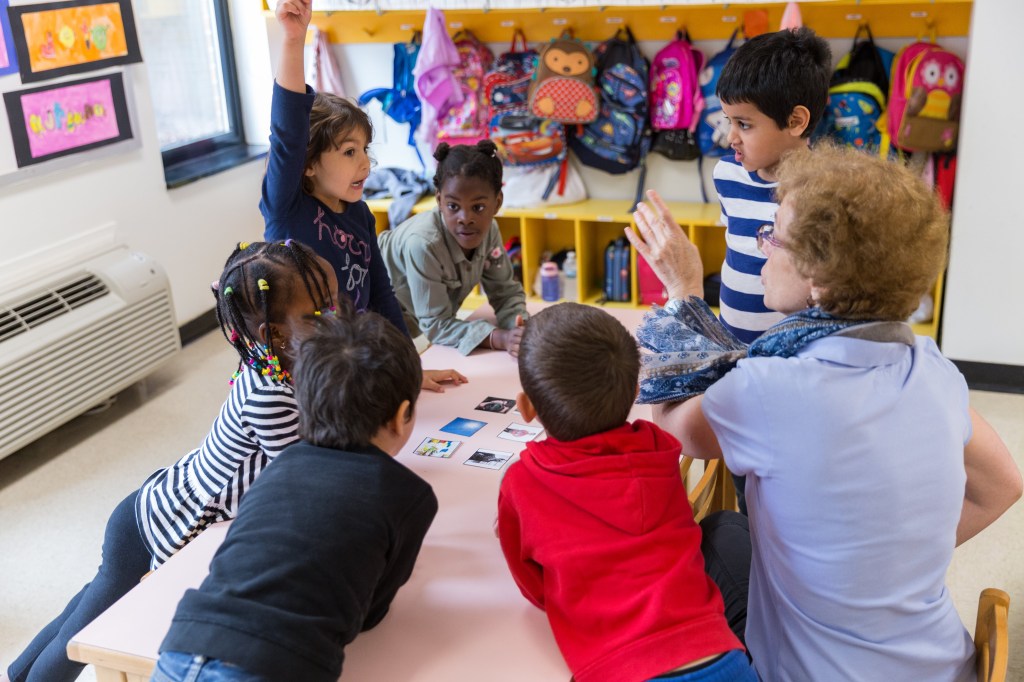 What Is Important to Keep in Mind When Introducing Your Child to Another Language?

Starting early is key, even child who are not yet speaking can benefit from exposure to another language. Everyone knows children learn languages more quickly and easily than adults, so the earlier the better.

Consider multiple languages, learning to learn languages is a skill set in itself. Multiple languages if taught by native speakers can have compounded benefits. Switching between languages activates the same areas of the brain that are active in applying self-control.

Quality is critical, be sure the language instruction comes from a native speaker. Even at a young age, children can recognize the subtle nuances of a language and quality of instruction is important.

Set a goal, a new language takes time. It takes 6-7 years to be become fully fluent in a new language, plan to commit to this language for a significant period of time.

Consider an immersion program, these programs offer dedicated instruction in a new language and provide students with significant exposure to this language. Programs vary from 50% of the day to 100% of the school day in the target language. Different program models exist, most public immersion programs offer the core curriculum translated in the target language, other schools such as the French or International schools provide a dedicated curriculum blending language and culture. 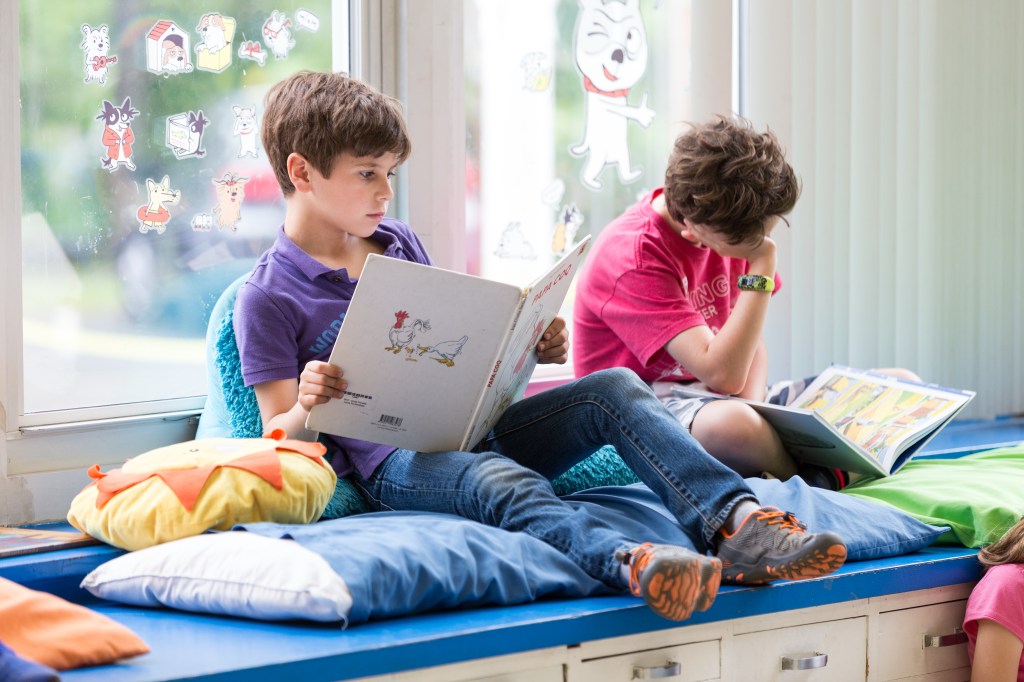 Take It From Mom

As a mother of a 3 year old trilingual daughter (French, English, and Slovak) I see the benefits everyday. When she learns a new concept in one language she carries it over almost immediately to the other two languages. We chose to expose her to these three languages because my husband is from Slovakia and I, as a French/American, growing up in the US have always regretted not being fully proficient in both languages.  We tried our best to balance the languages so no one language was more dominant. We started early, during the first two years child care was split between a French speaking nanny and her Slovak speaking grandparents. We set the goal for her to be able to speak fluently with both sets of grandparents and she is there but we are conscious that to maintain this will take more work. We enrolled her last year at Rochambeau The French International School where 80% of her day is in French. The school teaches the French curriculum which is uniform across all French schools around the world and also has a robust English language program based on the core curriculum. We hope the priority we have placed on language learning will give her a strong sense of identity and the confidence needed to study, work, or live wherever she chooses.

Meaghan Hlinka is Admissions Associate at Rochambeau The French International School in Bethesda, MD. Interested in language acquisition, she is bilingual French/English and has studied Arabic, Turkish, and Slovak. A mom to a 3 year old daughter she feels lucky to be able to share multiple cultures with her daughter.