What is a launched water coaster? Launched coasters are nothing new. They use force to shoot riders out of the station in order to reach extreme speeds before even reaching a big drop. The new Cheetah Chase will combine that concept with a water slide.

The cat's out of the bag. Cheetah Chase is coming in 2020! pic.twitter.com/lrbYQzLFj8

Instead of climbing an exhaustingly tall set of stairs like on most large water slides, riders will simply hop aboard their ride vehicle, which in this case will be a three-seat, toboggan style raft, at the top of a low hill where they’ll be blasted off and uphill at speeds of up to twenty miles per hour. 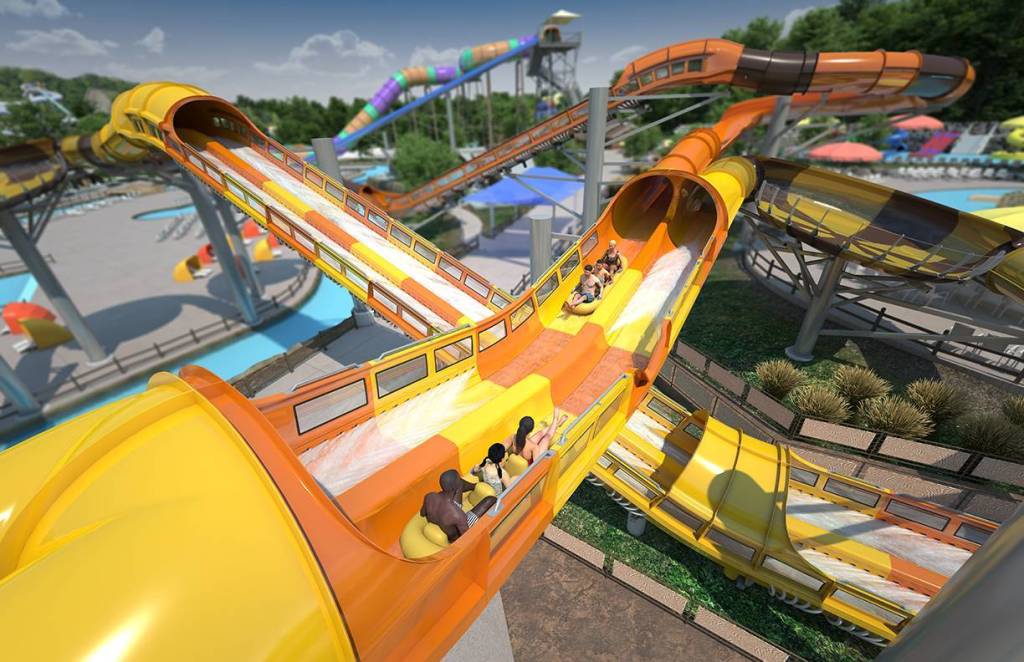 The other unique feature of this launched water coaster will be side-by-side tracks which allow riders to race each other. “This thing is really unique because you’re really going to have a true race…right from the start,” explained Ray Smegal, chief commercial officer with ProSlide the company that designed the coaster. “So, they’re going to shoot across the surface and get up to about 30 feet per second, and then climb a tall, steep hill with the water. The intensity of the race and that competition is going to really start from the beginning.” 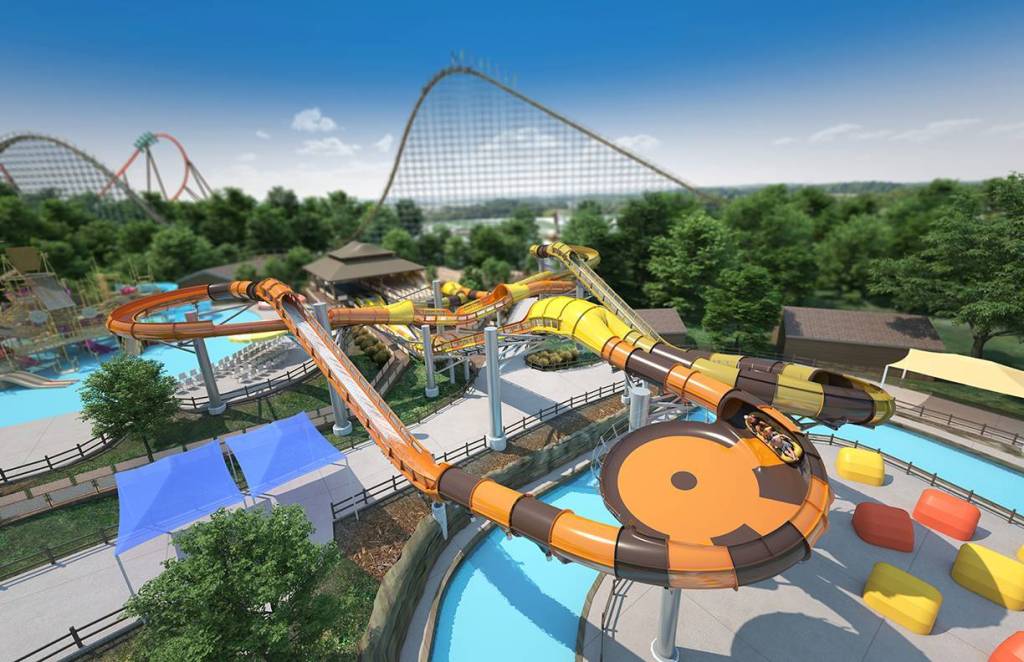 The Cheetah Chase will be constructed in the Splashin’ Safari section of the park located in Santa Claus, Indiana, joining two other existing water coasters. The ride is set to open sometime in 2020.

All photos: Courtesy of Holiday World

The World’s Most Insane Roller Coaster Will Open Next Year