General Motors is recalling more than 3.4 million pickup trucks and SUVs in the United States due to problems with the brakes that could cause increased risk of collision. Representatives for General Motors did not immediately respond to Red Tricycle’s request for comment.

Keep reading to find out if your vehicle is part of the massive recall. 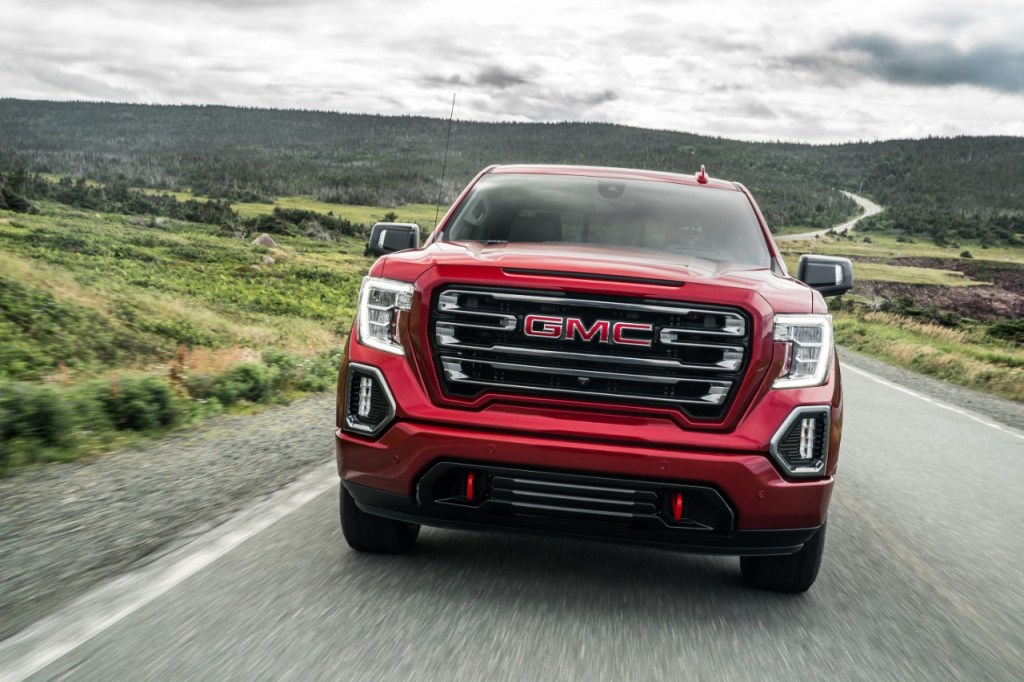 There are several makes and models of General Motors vehicles involved in the recall including the Chevrolet Silverado and GMC Sierra 1500, 2500 and 3500 pickups from the 2014 through 2018 model years. The recall also covers the Cadillac Escalade from 2015 to 2017, and the GMC Yukon and Chevy Suburban and Tahoe from 2015 through 2018.

Why the Vehicles Were Recalled

According to General Motors, as the vehicles age the pump in the power-assist brakes can put out less vacuum power than needed, increasing stopping distance and the risk of a crash. According to GM the problems occur rarely and mostly at low speeds. So far only nine crashes have been reported, two of which caused injuries. The recalled vehicles will need to have their electronic brake control modules recalibrated to repair the issue.

How to Tell If Your Vehicle Was Recalled

Vehicle owners are being notified directly by General Motors, but you can also check to see if yours is part of the recall by entering your VIN number on the GM website here.

What Consumers Can Do

Check your VIN number on the GM site and contact your local dealer for more information on completing the required repair. The repairs will be completed with cost to customers.