If there’s one show that nearly every toddler can agree on, it’s CoCoMelon. Something about the animation and the melodies have a nearly hypnotic effect on young minds. Now for the first time ever, CoCoMelon is going on a live tour and tickets to the first two shows are available next week!

In CoCoMelon Live! JJ’s Journey, our star JJ and his family put on a show where he writes his own songs. But it turns out that he needs a little help to get started. By the end of the performance, JJ learns that by using his imagination, he can create, solve problems and have big adventures! The show features all the favorite characters from the hit series plus more than 20 songs, including some magical special effects. 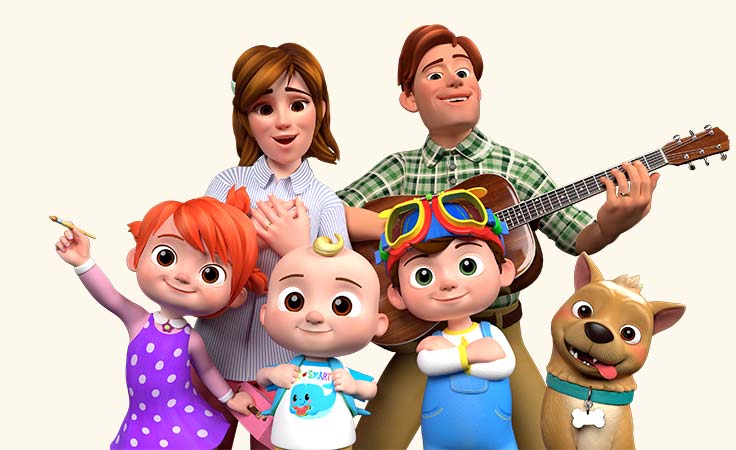 The firs two stops of the World Tour will be at Madison Square Garden on December 4 and 5, then the F.M. Kirby Center for the Performing Arts in Pennsylvania on December 9. Tickets go on sale on October 12 at 10 a.m. ET via Ticketmaster.com. You can also register to get tickets for future performances in Philadelphia, Pittsburgh, Rochester NY, Charleston WV and Boston at CoComelonlive.com.

And if all of those cities are a bit too far for your young CoCoMelon fan, many more shows are in the works for the tour. Visit the show’s website and make your voice heard for the city you want added to the performance list!