It’s Black History Month, and lucky for us North Texans, the metroplex is a culture-rich place to discover spots and learn facts we might not know about Black history. From Deep Ellum to the Bill Pickett statue in the Stockyards, here are our top picks for places to learn about Black history in DFW. 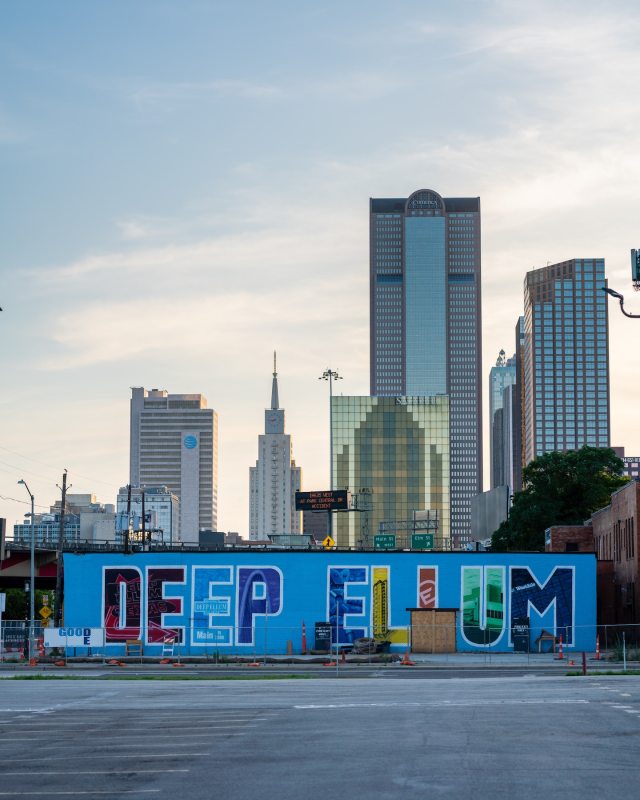 Established in 1873, Deep Ellum is one of Dallas’ oldest cultural hubs and has deep ties to the Black community. It began as a Black farming community, but according to Wikipedia, by the 1920s, “the neighborhood had become a hotbed for early jazz and blues musicians, hosting the likes of Blind Lemon Jefferson, Robert Johnson, Huddie "Lead Belly" Ledbetter and Bessie Smith in Deep Ellum clubs such as The Harlem and The Palace.” It is once again a hotspot for nightlife, and you can still sense the history, especially when viewing the street art, which can be found in murals depicting the rich culture and history of the area.

Offering one of the largest collections of African American Folk Art in the United States, this hidden gem of a history center has impressive permanent and rotating exhibits, as well as programs and musical events.

In 1892, the city of Dallas established its first high school for African American pupils; in 1922, it was moved to a larger location and renamed Booker T. Washington, after the education pioneer. For years, it was the only high school in Dallas for Black students. In 1942, Thelma Paige Richardson (with the help from the NAACP), sued the Dallas school district, demanding equal pay for educators—and won. The case helped to increase awareness of discrimination in the public school systems. In 1976, the school was repurposed as an Arts Magnet school and became a prototype for magnet schools across the country. Many well-known performers are alumni of Booker T. Washington, including Erykah Badhu, Nora Jones, Roy Hargrove and Edie Brickell. 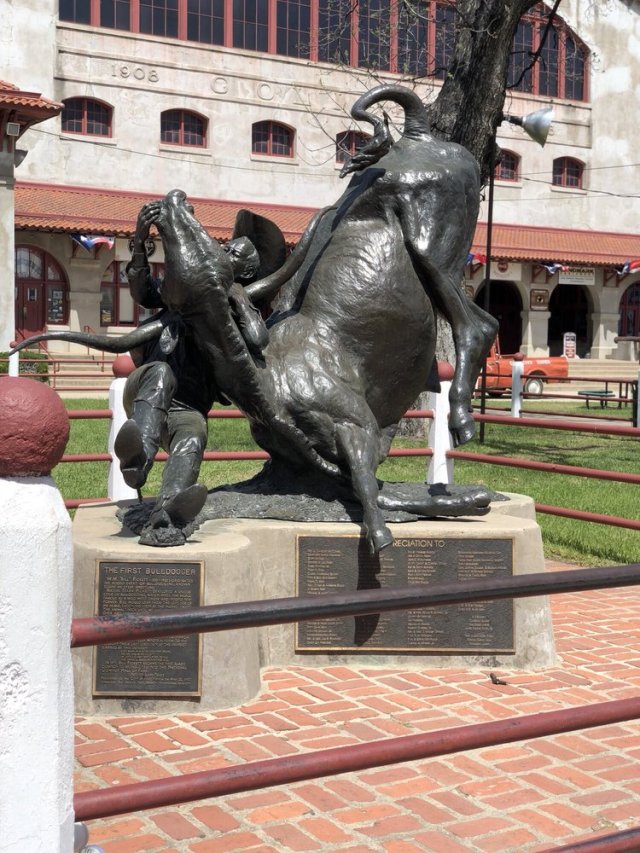 Monica A via Yelp

He was one of Texas’ most famous cowboys, and in honor of his achievements, the famous statue in the Stockyards depicts Pickett in the act of what is know known as steer wrestling—which he originated. He was also a member of Buffalo Bill Cody’s “Wild West Show” and was inducted into the Rodeo Hall of Fame as well as the ProRodeo Hall of Fame.

Ms. Craft was a leading figure in the Civil Rights Movement—both President Lyndon B. Johnson and the Reverend Martin Luther King Jr. paid her a visit at her home on Warren Avenue. She started 182 rural chapters of the NAACP and was the second African American to serve on the Dallas City Council. Now, the South Dallas Cultural Center of the City of Dallas’ Office of Cultural Affairs manages the programing at this landmark spot where she lived for 50 years.

Located in the Martin Luther King Jr. Community Center, the Dallas Civil Rights Museum houses original speeches, art, artifacts and other things that help visitors get a perspective of our country's Civil Rights journey. There are four main areas of focus at the—The Underground Railroad, The Civil Rights Movement, Black Wall Street and the Trail of Tears. 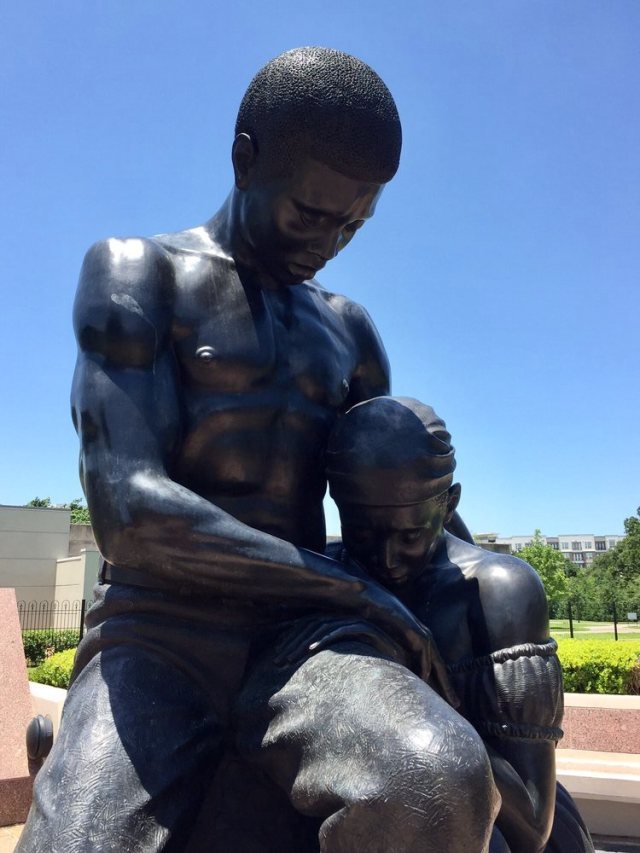 Home to The Tarrant County Black Historical and Genealogical Society, the museum was named in honor of Lenora Rolla, a noted African American activist, businesswoman and historian. The granddaughter of slaves, Ms. Rolla was a civil rights leader in DFW; she founded the Society in 1977 and is responsible for the preservation and protection of most of Tarrant County’s African American artifacts. The museum has programs and tours; check the website for more info.

The South Dallas Cultural Center is a hub for Black culture and arts in DFW. From theatrical performances and film series to classes and exhibits, the SDCC hopes to promote a more empathetic, equitable community by giving the public a chance to experience programming that celebrates and is influenced by the African Diaspora.

These 30+ Virtual Classes Will Teach Your Kids About Black History

21+ Places to Visit to Learn More About Black History