Fairfax County. It’s not as nighttime cool as its pseudo-urban neighbor Arlington County and lacks the Redskins players population of nearby Loudon County, but it is the most populous county in the state. So there’s that. But none of that matters to kids who just know it as chock full of playgrounds, splashpads and a real, live space shuttle (inside the Smithsonian’s Steven F. Udvar-Hazy Center). Here are 13 signs that you’ve got a little Fairfaxian on your hands.

1. You base extracurricular activities for your kids on whether you have to take I-66. 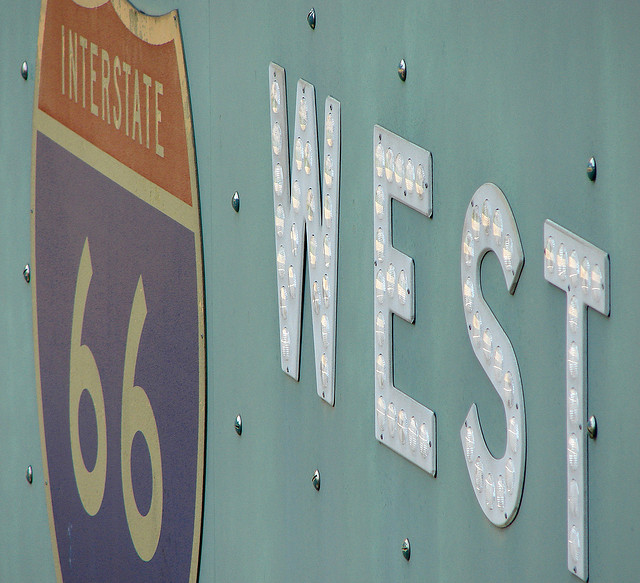 2. You wake up at 4 am and ready a desktop, laptop, iPad and smartphone to log into your Fairfax County Parktakes account so you can get your kid(s) into gymnastics or swim lessons when registration opens at 5 am. 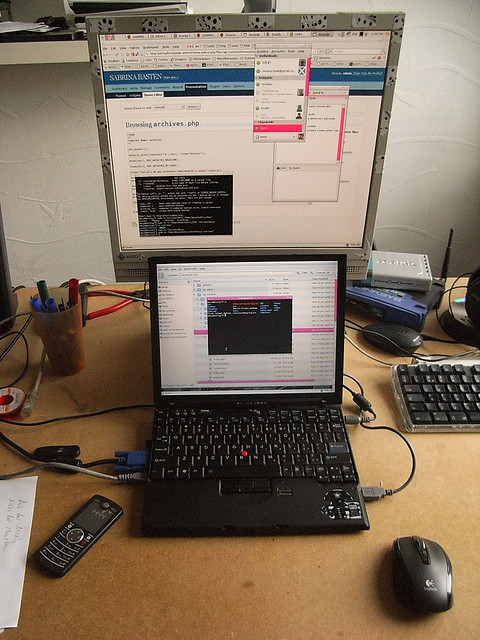 3. You already know the ratings of your local public elementary, middle and high schools even though your kid is still in utero. 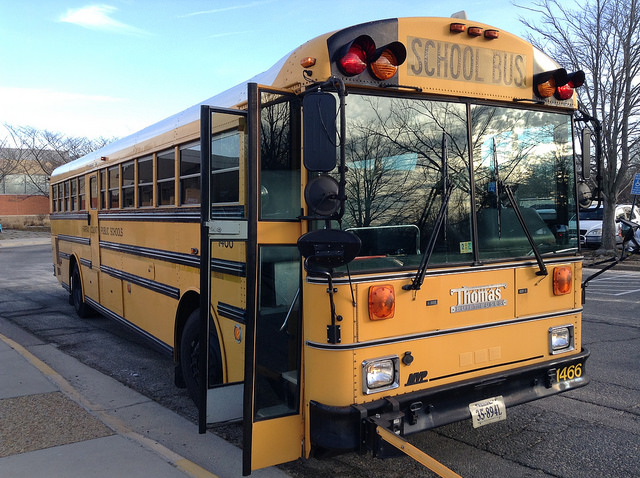 4. You still have crayons in your purse from First Watch. 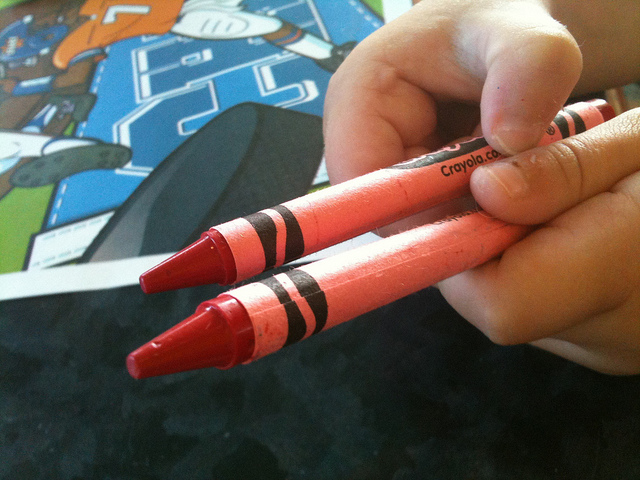 5. Going to the local grocery store without kids is an escape. Because that store is Wegmans. 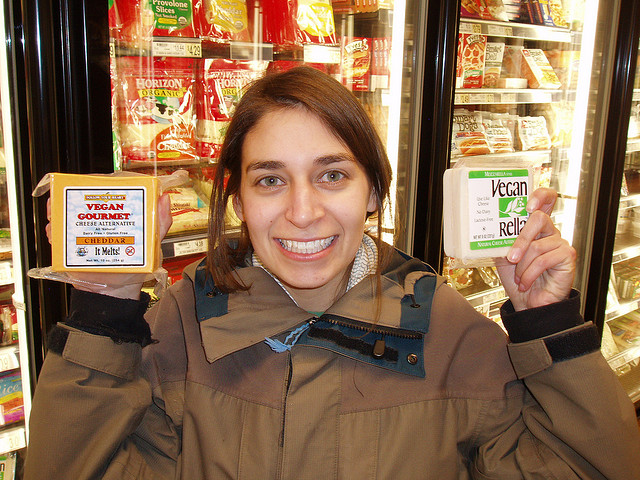 6. Your kids are home from school because the school board canceled classes after two snowflakes may – or may not – have hit the ground. 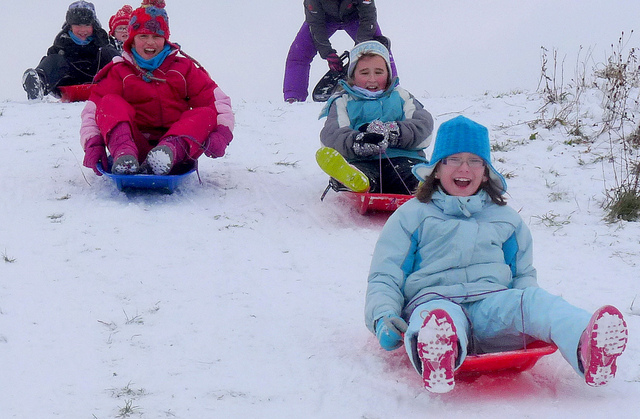 7. You no longer have to plug the address into your GPS to get to Frying Pan Farm Park. 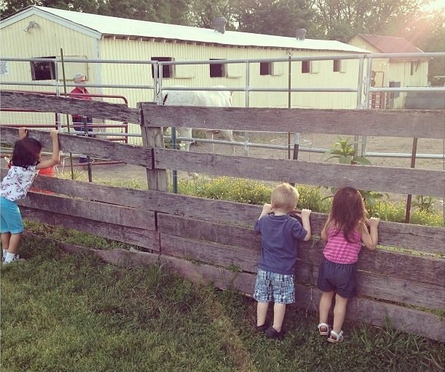 Photo: Jamie B. via Yelp

8. You end up at the new Fairfax City interactive fountain instead of the one at Fairfax Corner, where your friends are. 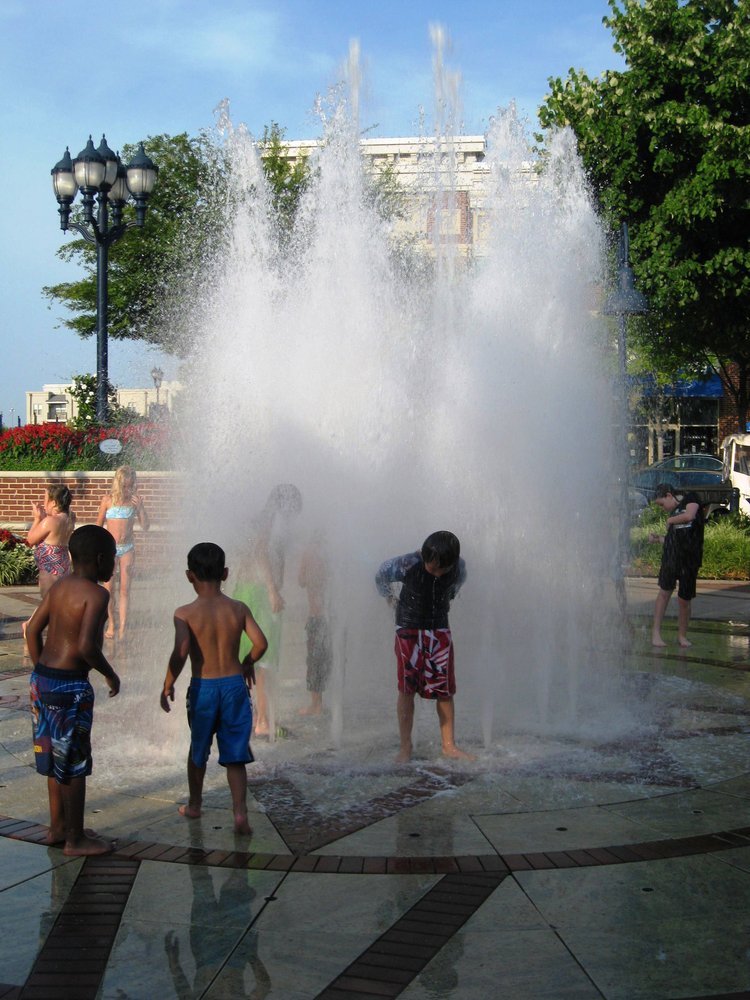 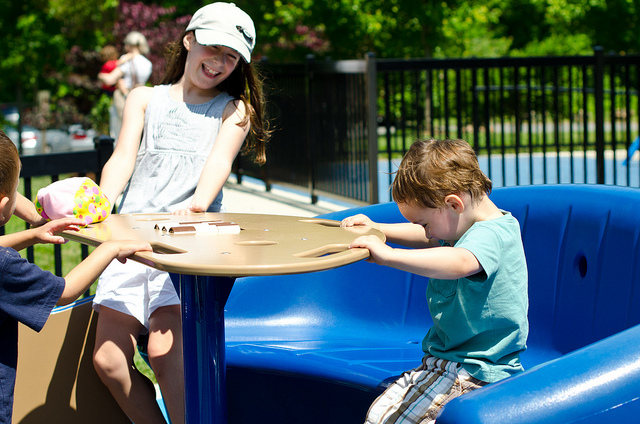 10. You’ve seen more Disney on Ice than actual concerts at the Patriot Center. 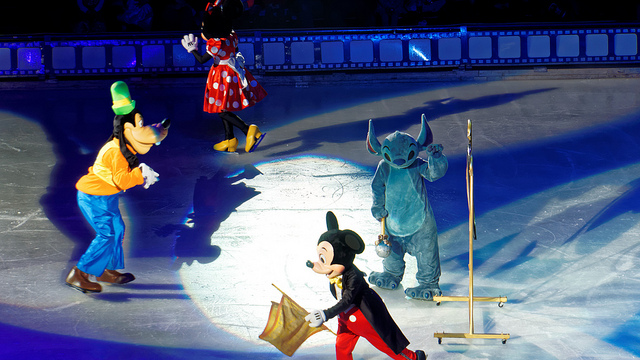 11. The best part of the Tysons Corner Center extension is the outdoor play area. Bonus (or curse, depending on perspective): It’s situated next to a Shake Shack. 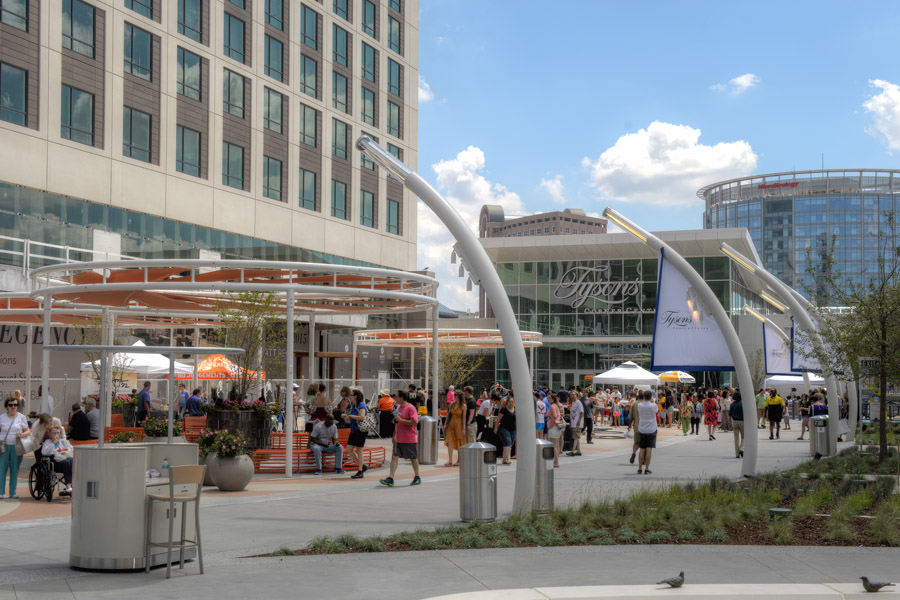 12. In warmer months, you spend a small fortune on tickets for the mini train and mini golf at Burke Lake Park. 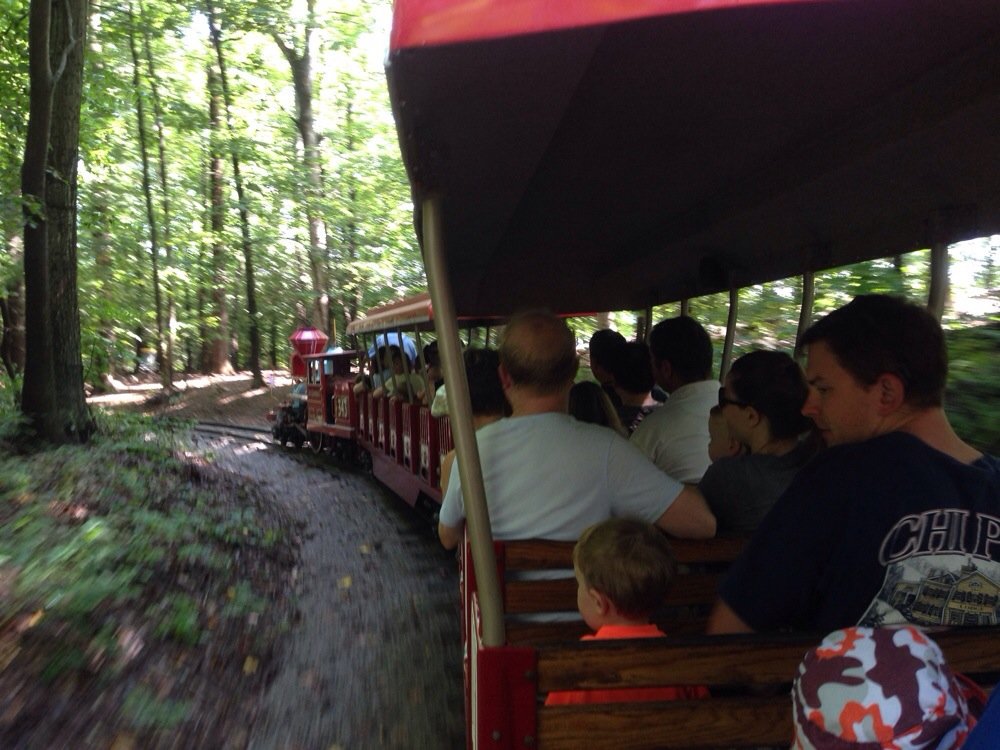 13. You follow Rocknoceros from Dulles Town Center to Jammin’ Java. 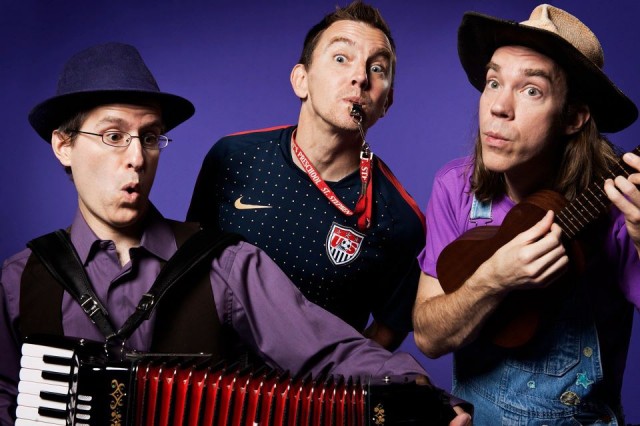 What do YOUR think is a sign that you’re a Fairfax parent? Let us know in the comments!