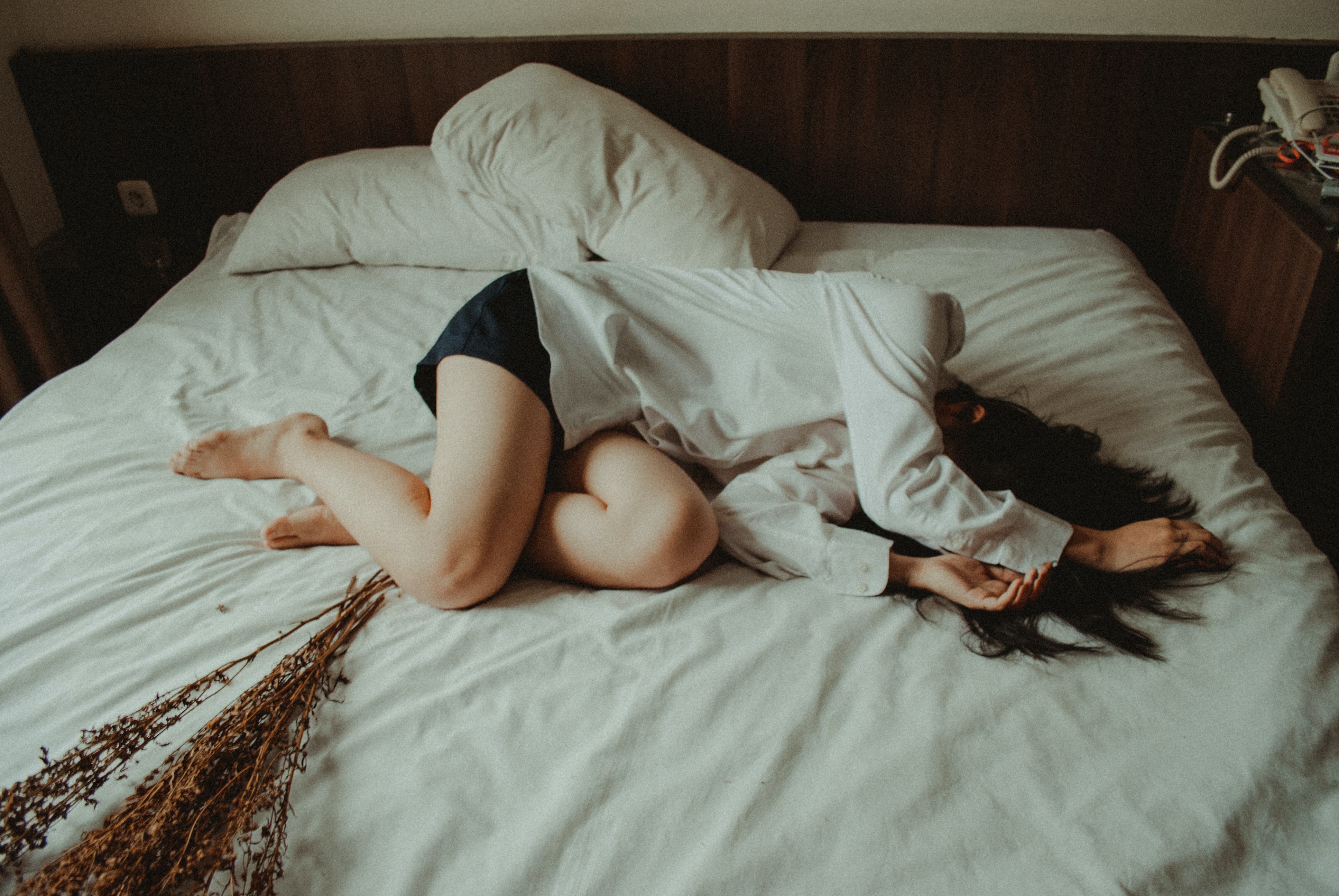 Endometriosis is an often painful disease that is estimated to affect more than 6.5 million women throughout the United States. It causes tissue similar to that which normally lines the uterus—the endometrium—to grow outside of the uterus, with symptoms that may include excessive menstrual cramps, abnormal or heavy menstrual flow, and painful intercourse.

Endometriosis usually affects the ovaries, the tissue lining the pelvis, and the fallopian tubes. The endometrium outside of the uterus thickens, breaks down, and bleeds—as it would in the uterus—during menstrual cycles. Endometriosis can result in cysts, scars, and adhesions that cause pelvic tissues and organs to stick together. Endometriosis causes pain and problems; however, endometriosis growths are not cancerous.

It is estimated that 11% of women ages 15-44 in the United States have endometriosis. Especially common among women in their 30s and 40s, it can make getting pregnant difficult, potentially causing infertility.

Though you can’t prevent endometriosis, there are some things you can do to reduce your chances of getting it. These include ensuring that any hormonal birth control you are taking has low doses of estrogen, avoiding excessive consumption of alcohol and caffeine, and exercising regularly.

As an obstetrician, I’ve delivered more than 6,000 babies, some to women who had endometriosis. Endometriosis is a somewhat mysterious disease that, if left untreated, can prevent women from getting pregnant. Being informed about endometriosis is key in detecting and treating this disease that is debilitating for many.

Q: How does endometriosis get triggered in the body?

A: Over the years there have been various explanations. The generally accepted answer is that endometriosis is spread by retrograde menstrual flow. This means that at least some of the menstrual flow goes backward, up the fallopian tubes and out into the tissue surrounding the ovaries, instead of down and out the uterus. Why this would happen is unknown; however, it is widely believed that a predisposition for endometriosis is hereditary. So, if your mother or your grandmother had it, you may get it, too,

Q: What happens if endometriosis is left untreated?

A: Endometriosis can cause pelvic structures to adhere to each other. There are different courses endometriosis could take if left untreated. Infertility and pain are among the first symptoms. The disease can eventually cause ureters (the tubes bringing urine from the kidneys to the bladder) to close, possibly ending in kidney failure. This is why it’s important to diagnose and treat endometriosis as soon as you can.

Q: What are the early symptoms of endometriosis?

A: Pain would most often be an early symptom, but there is not always a correlation between abdominal pain and the degree of endometriosis. Some women with the most severe endometriosis have no symptoms, while others with minimal endometriosis have debilitating pain. Other symptoms include painful intercourse, infertility, bleeding between periods, gastrointestinal issues, and lower back pain.

Q: Can you have a healthy pregnancy and birth with this condition?

It’s important not to suffer in silence if you are experiencing the symptoms of endometriosis. Your doctor can help you find treatment, and potentially reverse infertility. If you are having excessive menstrual cramps, painful intercourse, or bleeding between periods, be sure to seek medical advice as soon as possible. Many women who have experienced this disease continue to live happy healthy lives. You are not alone.