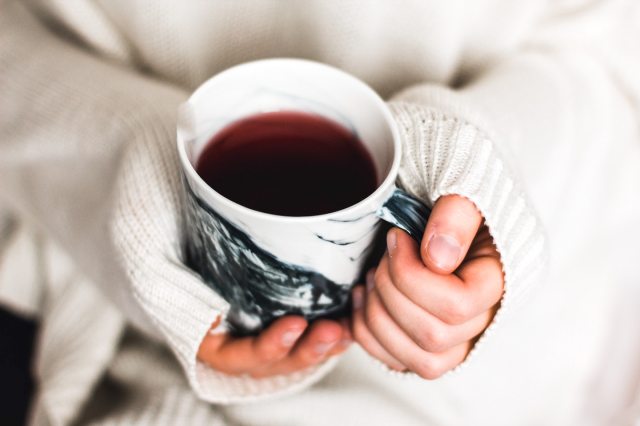 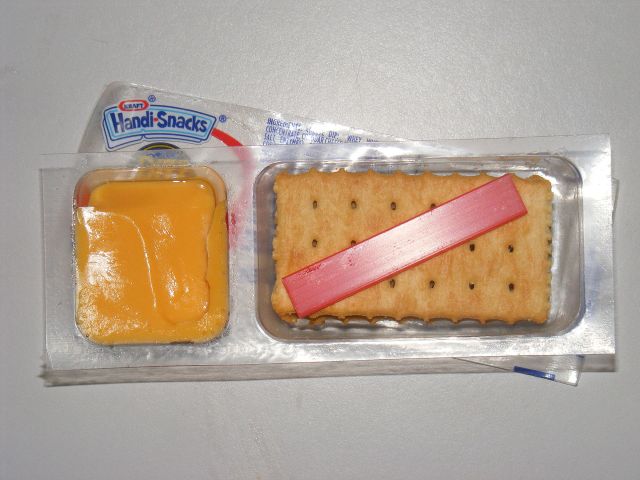 33 Foods That ’80s Kids Will Recognize 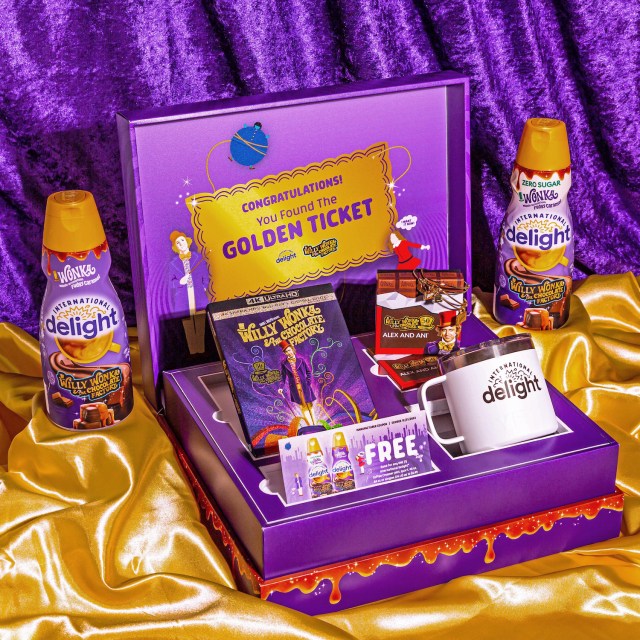 Here’s Your Chance to Win a Golden Ticket, Thanks to New Willy Wonka-Inspired Creamer 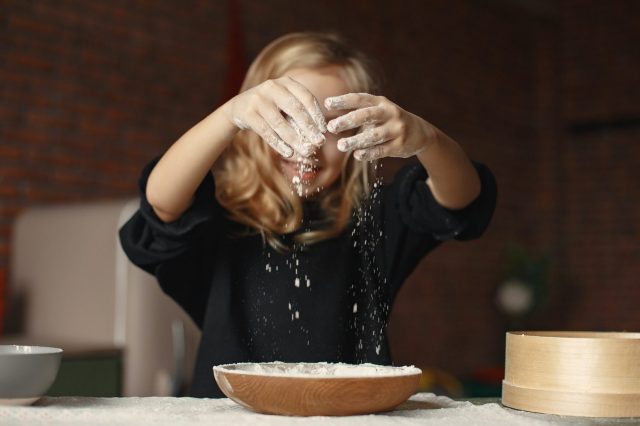 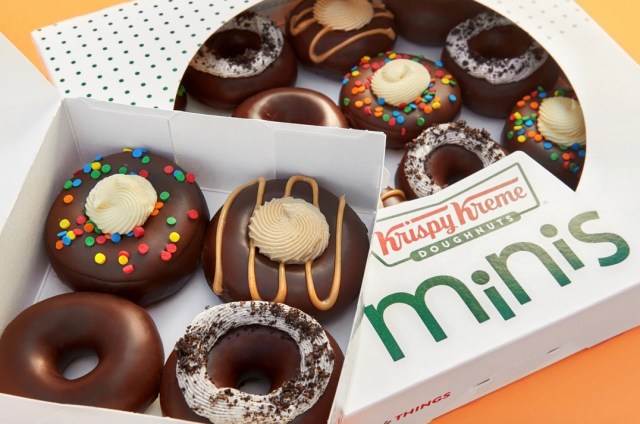 The Environmental Working Group, a non-partisan health and environmental watchdog group, released its Dirty Dozen List for 2021. The annual roundup of non-organic produce tests for high levels of pesticides that include chemicals to keep away rodents, insects and mold.

This year, the study found that nearly 70 percent of non-organic produce sampled tested positive for pesticides. Here is the EWG’s breakdown of the 12 “dirtiest” produce for 2021. 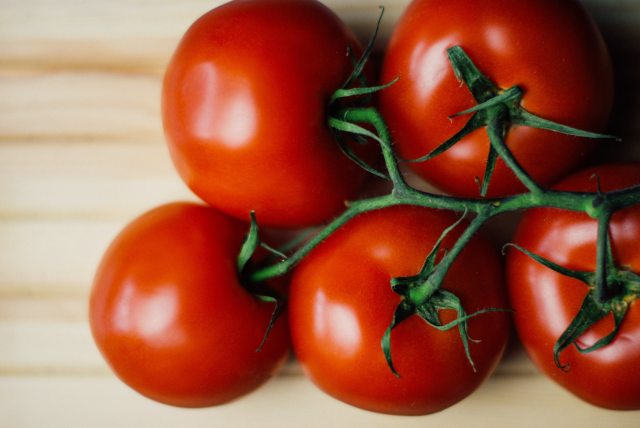 Tomatoes are a the cusp of moving out of the dirty dozen, but at this point still contain residues that result in a cause for concern. When in doubt, go organic. 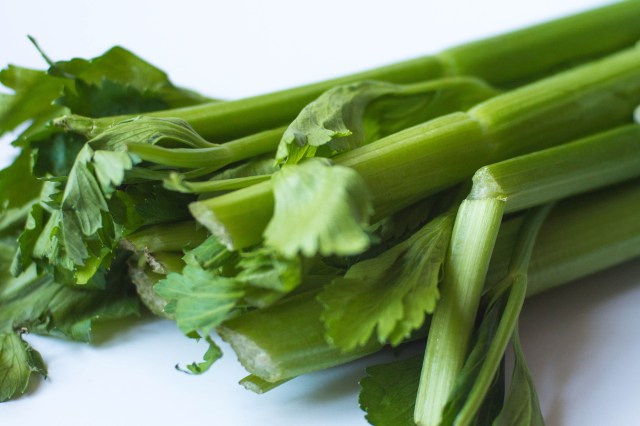 Celery slipped out of the top 10 of the dirty dozen, but still contains enough residue to steer you towards organic. 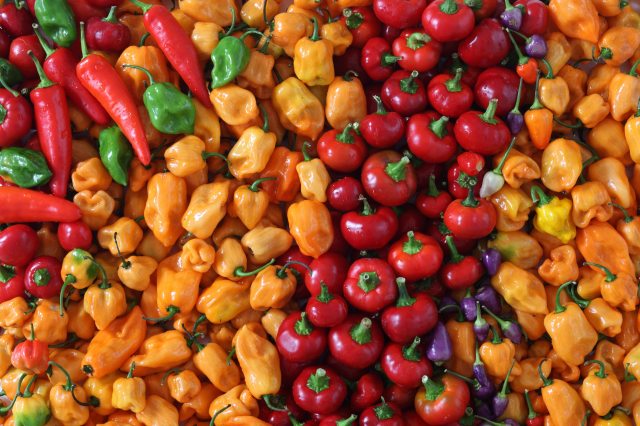 Bell and hot peppers haven't been tested in years and the result was finding they had the most pesticides detected––115 to be exact. 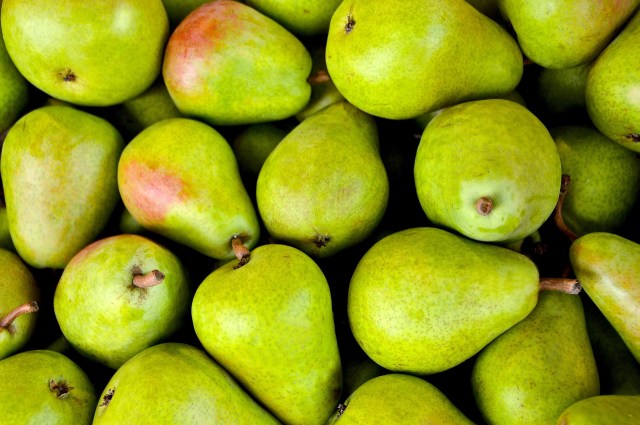 We don't know the exact amount, but pears were found by the EWG to contain enough pesticide residues to warrant a spot as number nine. 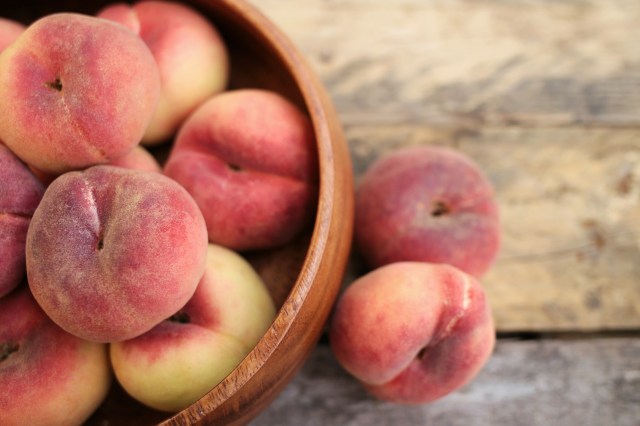 Peaches are number eight but they were found to contain at least two pesticide residues in over 90 percent of those sampled. 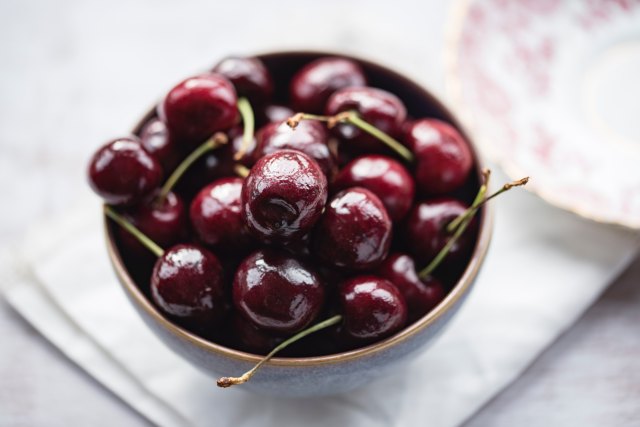 Coming in at number seven, more than 90 percent of non-organic cherries were found to have residues of two or more pesticides. 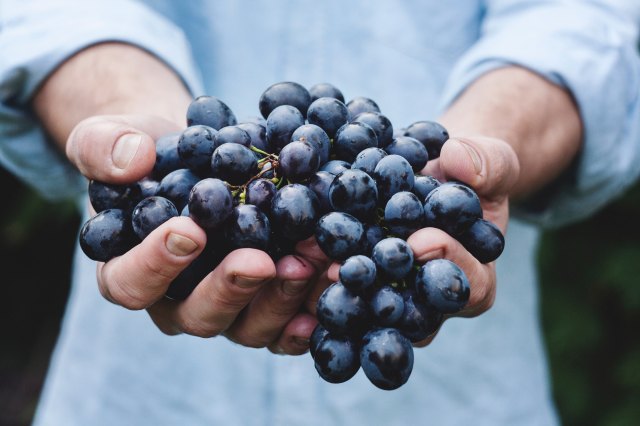 Not a ton of data was shared about the pesticides found on grapes, but the fact that its number six on the list has us steering clear of the non-organic kind. 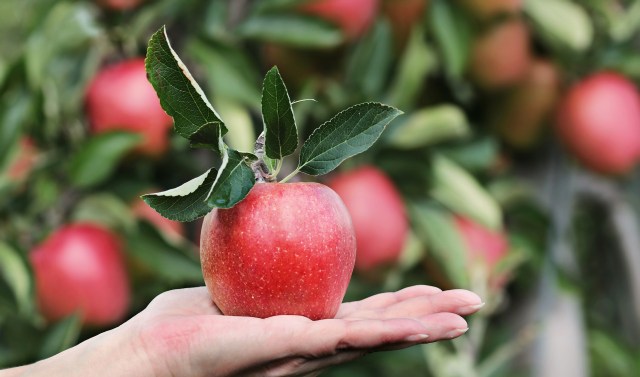 When you switch to organic apples you'll be avoiding tons of pesticides. Apples were found to contain at least two types. 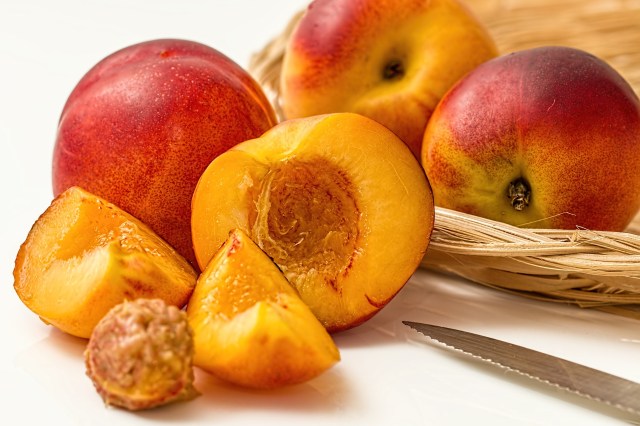 Nectarines come in at four, with more than 90 percent of samples testing positive for two or more pesticides. 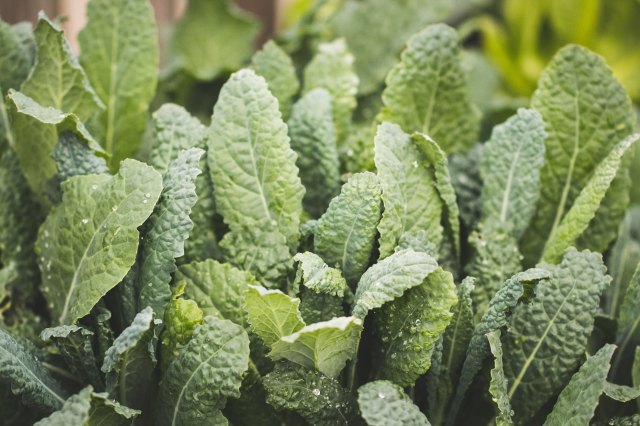 A single sample of kale was found to have up to 20 different pesticides, one of which is DCPA a possible human carcinogen. 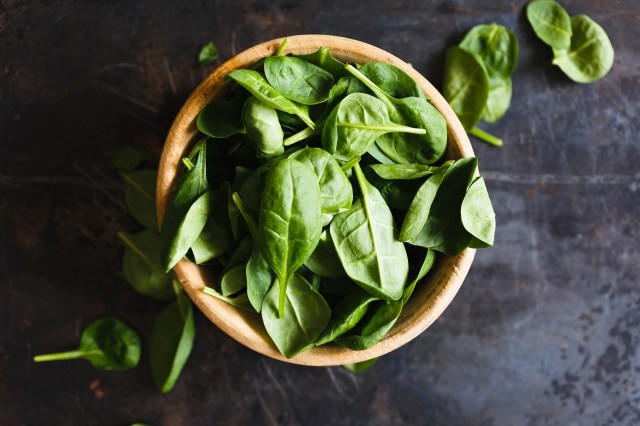 Runner-up in the dirty dozen, sampled spinach had 1.8 times as much pesticide reside as any other crop tested. In addition, this leafy green was in the group for testing positive for two or more pesticides. 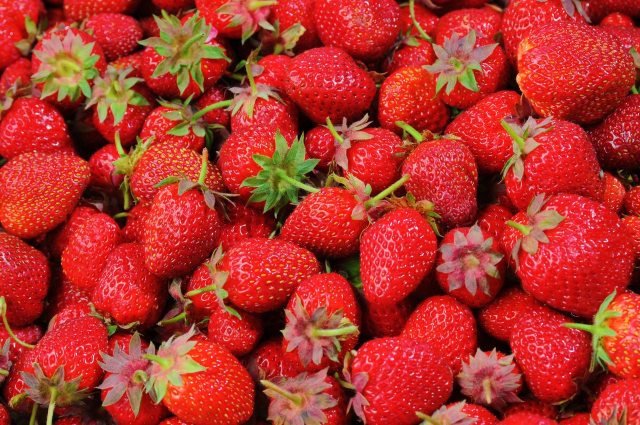 In no surprise, strawberries stayed at number one for the sixth year in a row. Ninety percent of the total samples had at least one pesticide, while 30 percent had residues of 10 or more pesticides.

There's no question when it comes to strawberries: pay the few extra bucks and buy organic, so you can eat your berries with confidence that you are eating pesticide-free! 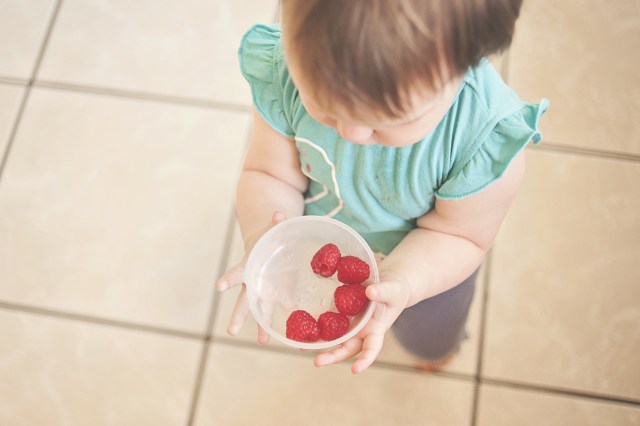 What You Can Do

To keep your family out of harm's way, it's imperative to shop organic when it comes to the Dirty Dozen list for fruits and vegetables. If you can't buy organic (and even if you do), you should always wash your produce thoroughly before cutting, peeling, cooking or consuming.

How to Pick the Best Fruit Every Time

The Easiest Way to Get Your Kids to Eat Vegetables, According to Science