Guests at the Happiest Place on Earth are in for a brand new extravaganza in the new year. Disneyland’s “Magic Happens” parade is set to debut in February.

According to the Disney Parks Blog, the “Magic Happens” parade “celebrates awe-inspiring moments of magic that are at the heart of so many Disney stories.” The daytime event, which will feature an energetic score, will wind its way down the Main Street U.S.A. route with Mickey Mouse at the lead. 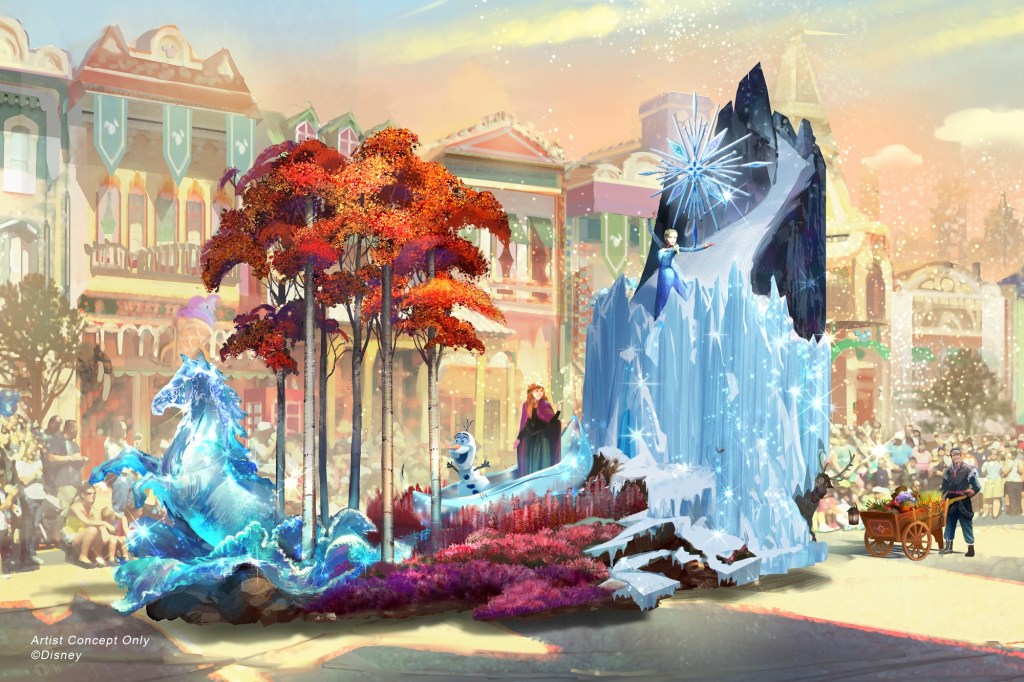 Joining Mickey are some very popular Disney characters, like Frozen 2‘s Elsa and Anna. The cast of Pixar’s Coco is also along for the ride, bringing a float covered in vibrant marigolds.

Moana is also setting sail for the parade aboard her ship, the Voyager. Maui and Pua will accompany her along the way. Closing out the spectacular parade are some memorable moments from Disney classics, like the happily-ever-after scene from Sleeping Beauty. 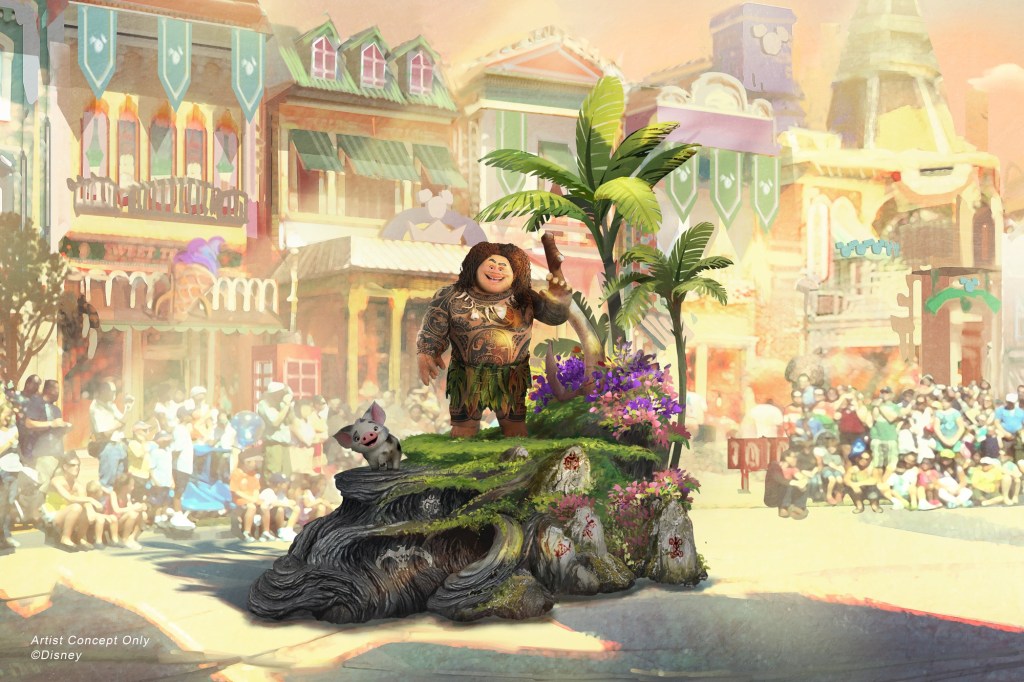 All the Tasty Holiday Treats Coming to Disneyland