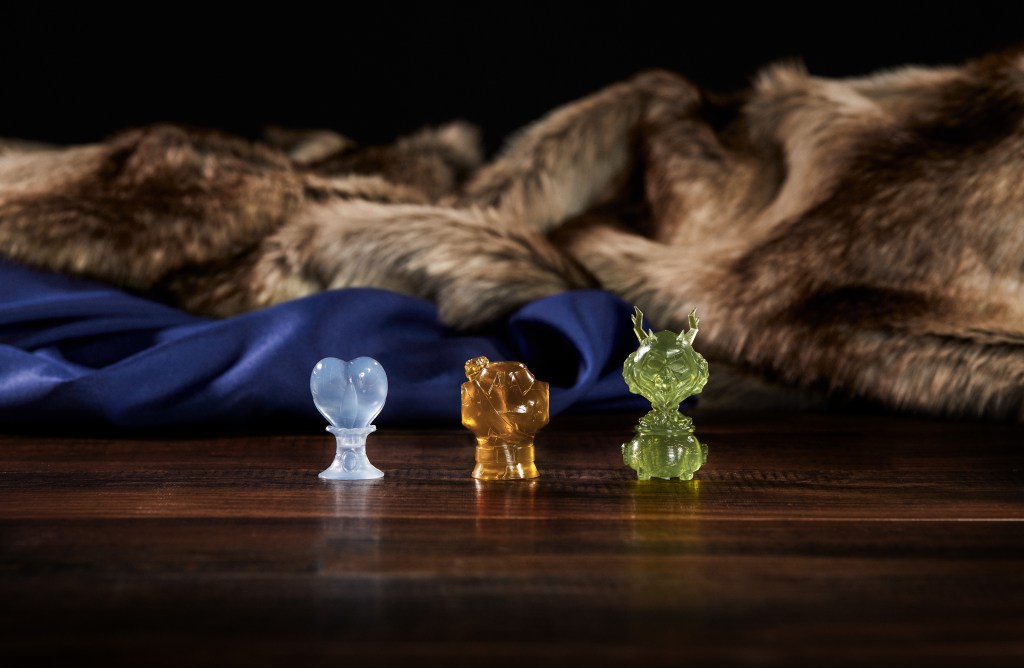 To become a villainous victor, gamers must play the roles of each of the three characters. Gaston needs to make Belle believe he’s the perfect man for her by removing obstacles from his Realm, Lady Tremaine must convince the Prince to marry Anastasia or Drizella, and The Horned King must fill his Realm with the Cauldron Born. 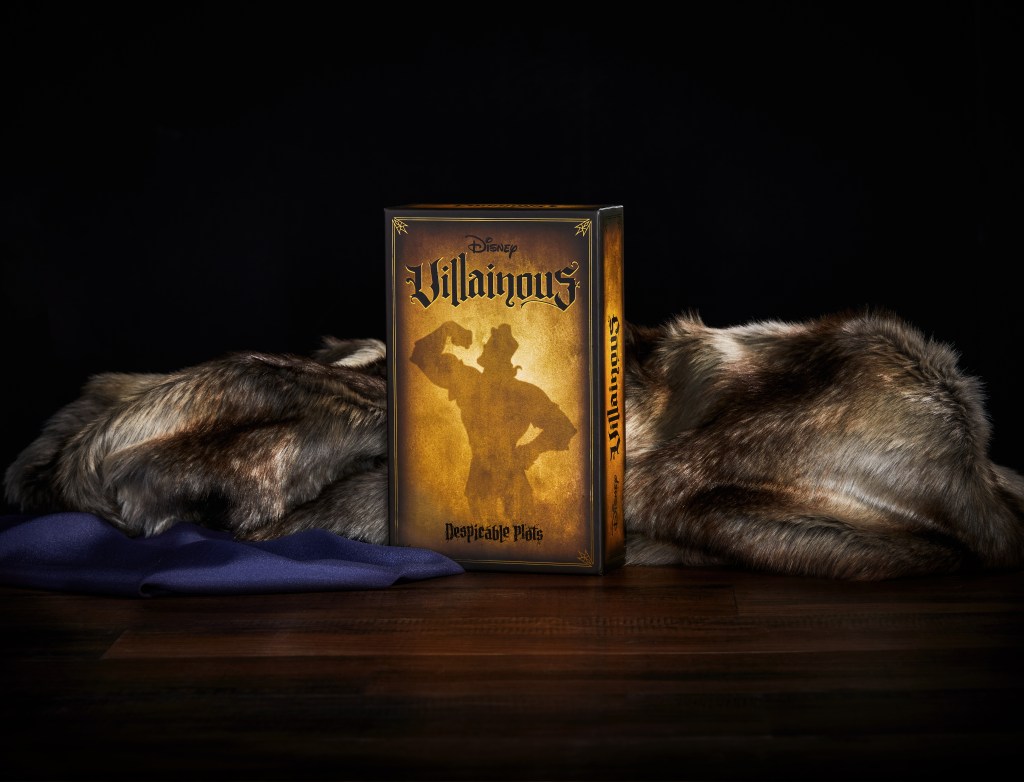 Disney Villainous: Despicable Plots features three Realm Boards, three Villain Movers, 90 Villain Cards, 45 Fate Cards, 58 Tokens, three Reference Cards, three Villain Guides, and instructions. The game is intended for children and adults ages 10 and up. While two to three players can join in on the fun in Despicable Plots, you can add the game to other Disney Villainous boxes and include up to six players total.

The game retails for $24.99 and is currently available for pre-order and at Target. Target shoppers can snag a limited-edition, featuring a bronze Gaston game piece and special game sleeve. Look for Disney Villainous: Despicable Plots in stores nationally on Feb. 28, 2021.

Tiny Disney nuiMOs Are Coming to the U.S. & They’re Big on Style