Disney Parks, Experiences and Products made a huge announcement on Wed., Jun. 10: they have released proposed plans for a phased reopening of the Disneyland Resort! In accordance with state and local government approval, the California resort will begin a phased reopening Jul. 9. 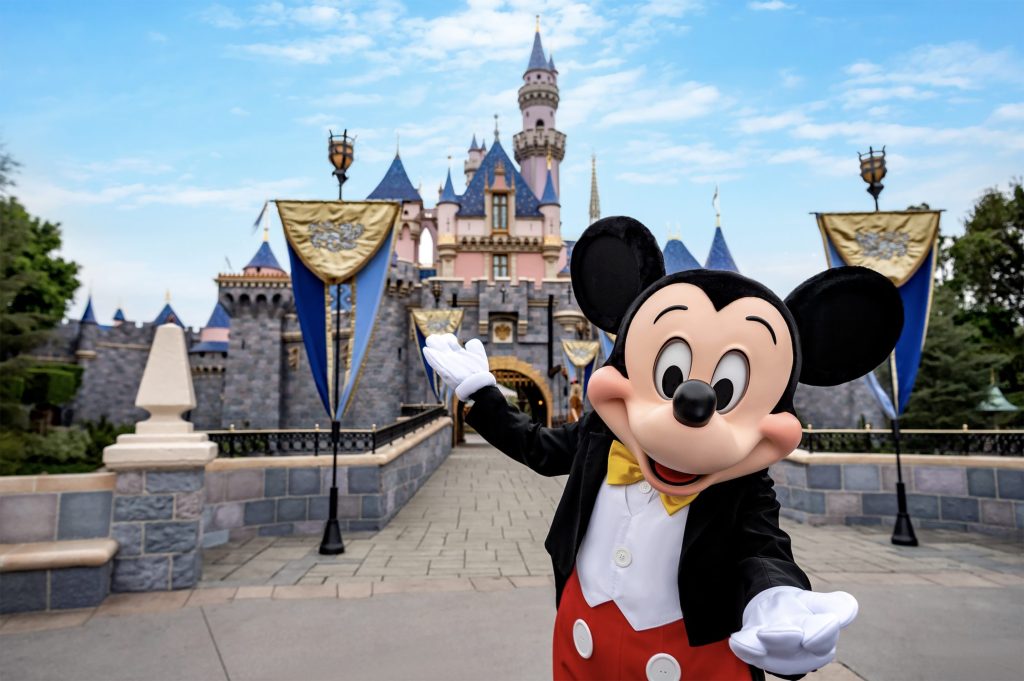 The theme parks will operate at reduced capacity to promote physical distancing and comply with regulations. Like Walt Disney World, both California parks will use a new theme park reservation system that requires all guests (including Annual Passholders) to have a reservation before entering the parks. Due to the capacity limitations, Disney has put a pause on all new ticket sales, Annual Passport sales and renewals temporarily.

Within the park, any experience that draws large crowds, such as parade and fireworks will be temporarily on hold. Character meet and greets will also return at a later time, but park guests will be able to spot them walking around the parks!

Disney has also made changes to ensure the utmost health practices throughout the resort. A Guest Experience Team will be stationed throughout the parks and Downtown Disney District to help guests with any and all questions. As the situation continues to evolve, Disney will release more info on parks and changes, which can be found at Disney Parks Blog and Disneyland.com.

Big Changes Are Coming to Walt Disney World: Here’s What You Need to Know