We generally want our kiddos to say “yes” to the wonders of life, from trying out experiences as a family, a range of foods at the dinner table and different ways of thinking in the classroom. They now have a new role model with an eager attitude in Archibald Strutter, the literary-protagonist-turned-animated-star of the new Netflix series, Dreamworks Archibald’s Next Big Thing. Hitting the small screen on September 6, families now have a new show to enjoy together. 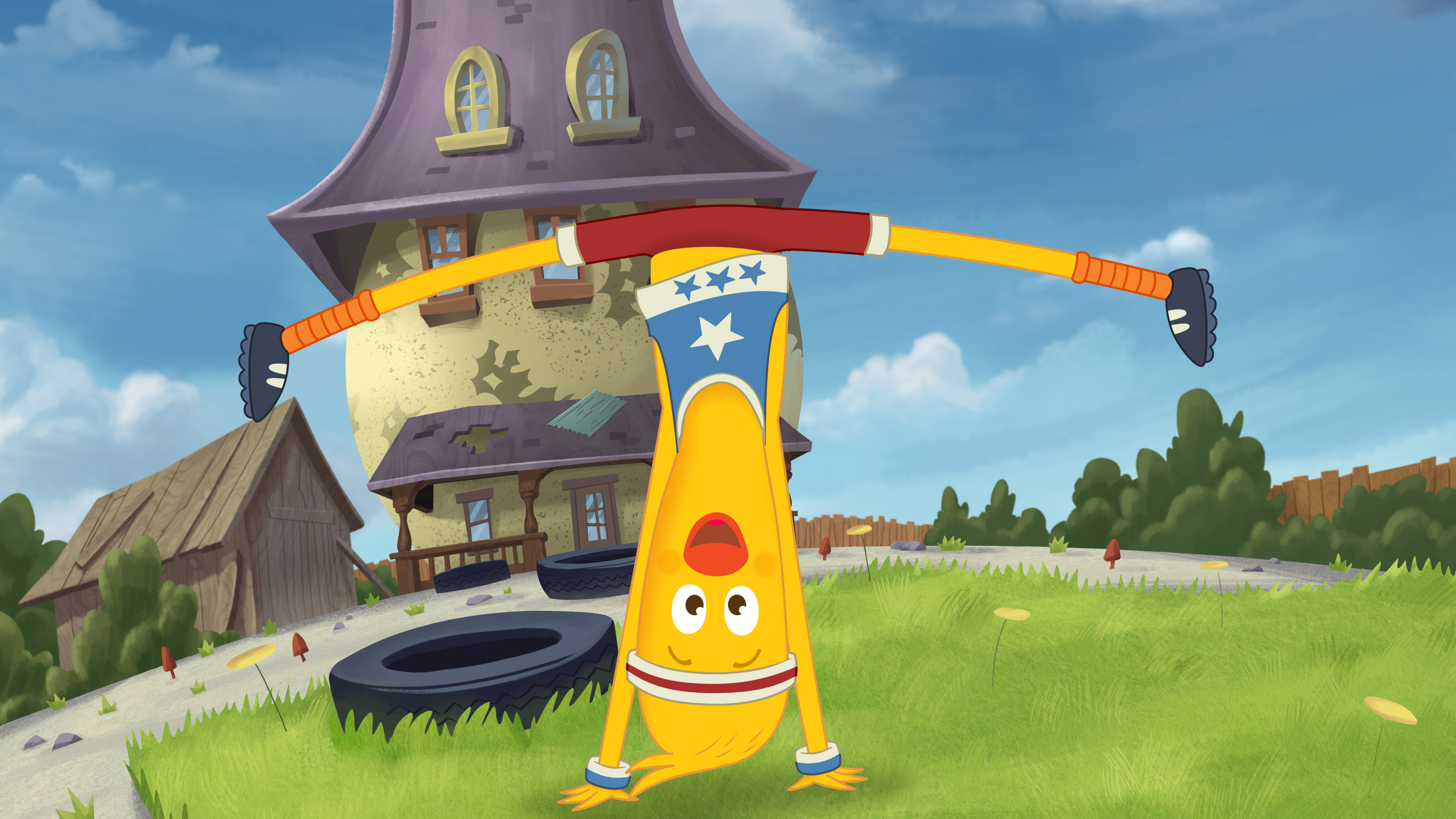 Archibald, so you know, is one confident chicken, envisioned by Tony Hale, star in his own right of Veep and Arrested Development and co-author with Tony Biaggne and Victor Huckabee of the original children’s book. Now Hale, as the voice of Archibald, joins famous guest voices like Julia Louis-Dreyfus and RuPaul to bring Archibald’s world—which is all about celebrating the journey, not just the destination—to life. Read on for valuable lessons little viewers can take away from Archibald’s adventures.

1. Say, “Yes!”
Whether he’s buzzing about with trusty sidekick Bea in his hometown of Crackridge, or flapping around his egg-shaped home with siblings Sage, Finly and Loy, Archibald doesn’t let a comfort zone stop him. Instead, he’s game to say “yes” to whatever opportunity comes his way, be it having a go at breakdancing, exploring a mysterious cave, trying a funny-looking fruit or getting to know a giant whale. He’s never afraid to give it a try. 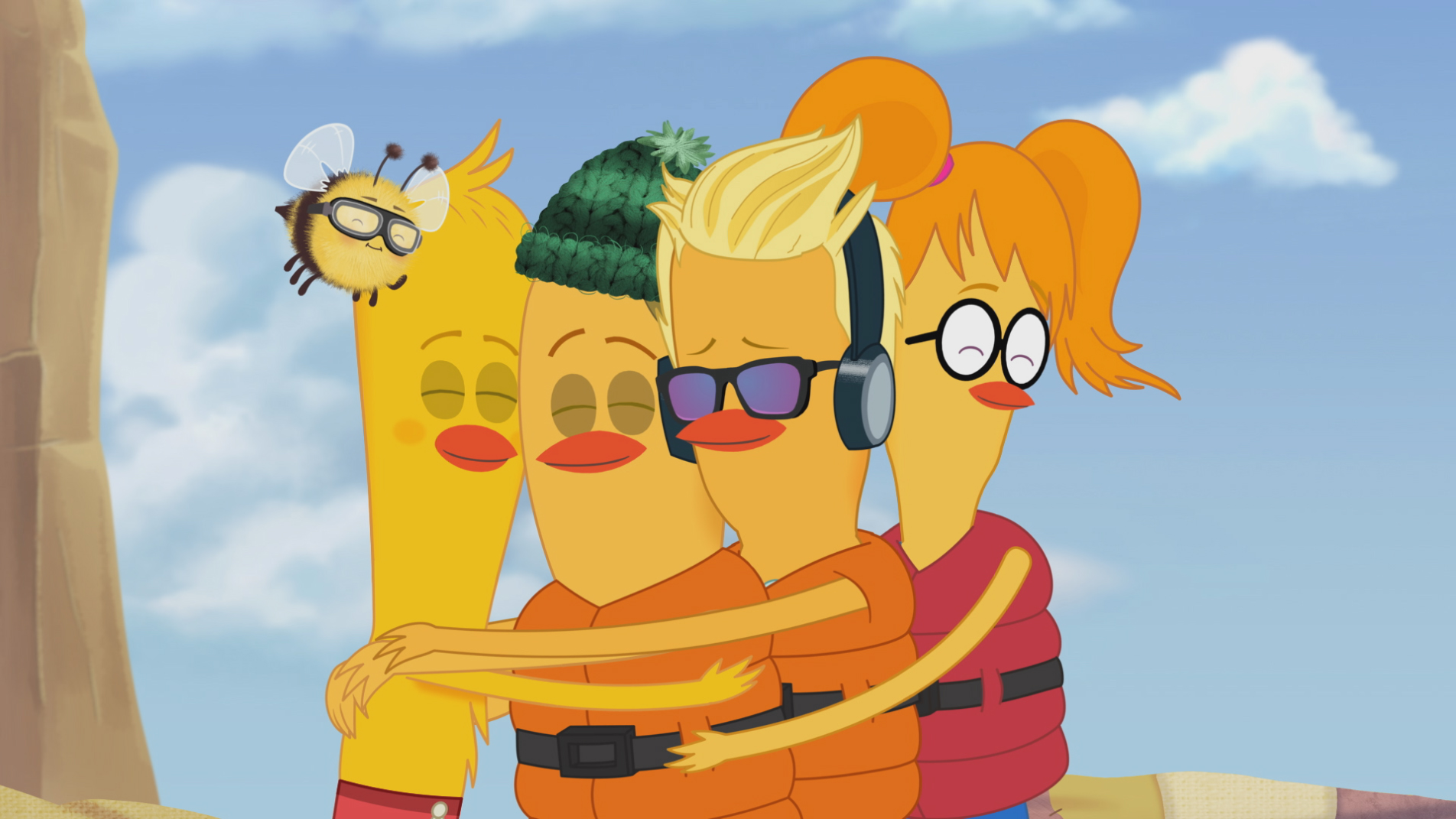 2. Be a Cheerleader
Archibald also encourages others to tag along. After all, you don’t have to be the best or the brightest at something in order to embrace the experience. Let’s be clear: this encouragement isn’t about peer pressure. Archibald respects others while seeing the benefits of celebrating life’s little joys and stretching one’s wings in the process.

3. Show Your True Self
Youngsters are bound to relate to one of the different characters on the show, be it outdoorsy Sage, musical Finly, scientist Loy or Archibald himself, who doesn’t let anyone or anything pigeon-hole him. He is a chicken, after all, and he’s living life to its fullest. Whenever we express our truest selves, it’s all the easier to do so. 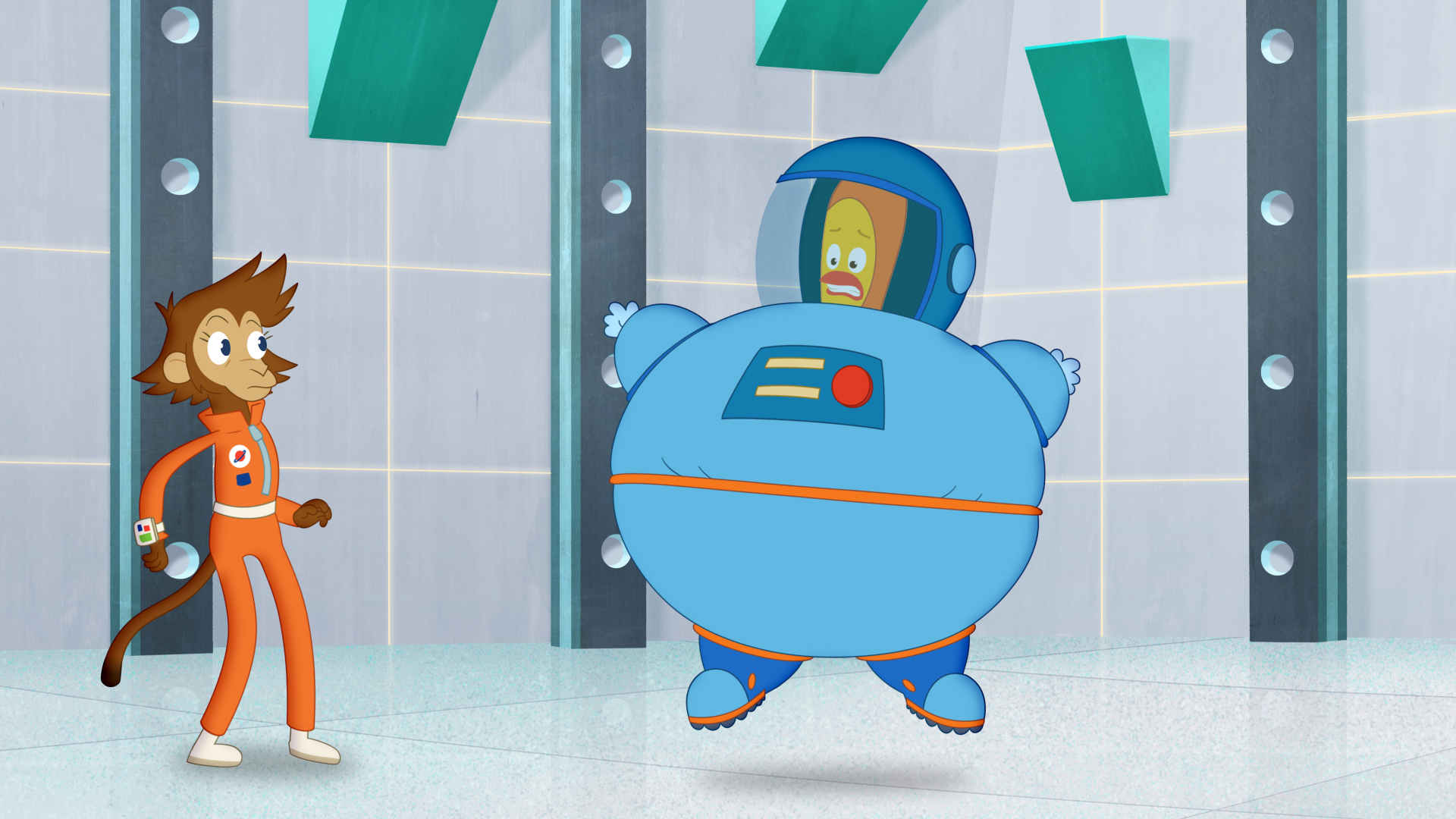 4. Look for the Best
While making the most of the moment leads to exciting adventures, some sticky situations are bound to ensue—like, er, taking the door to a rocket ship rather than a restroom. The lesson here is that Archibald doesn’t let setbacks sour his attitude. He stays positive about the situation at hand as well as his cohorts. As Archibald would exclaim, “I’m going to go with adventure!”

Tune in to watch season 1 of DreamWorks Archibald’s Next Big Thing, exclusively available on Netflix on September 6.

all photos courtesy of DreamWorks Animation