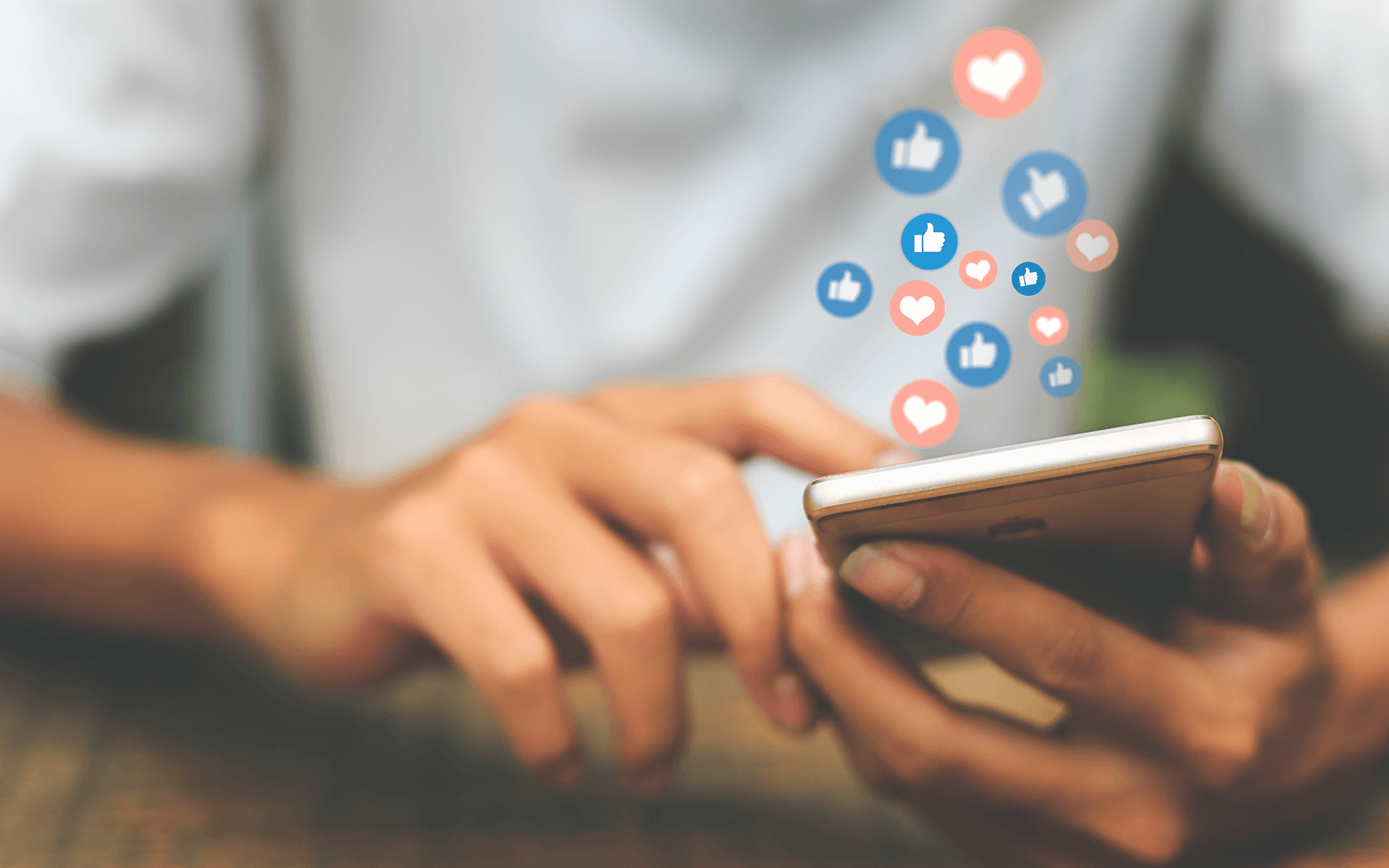 Halfway through September, Facebook made an under-the-radar update to its Facebook Messenger Kids platform. Parents logged on to find a message informing them about a new “feature,” which allows kids to see who their friends are friends with, “making it easier for your children’s friends to connect with each other.” And thus, Facebook Messenger Kids went from being a messenger to a full-fledged social network.

The Trouble With “Easy” Connections
This new feature is off-putting for a few reasons: First, Facebook rolled the change out automatically. While parents need to opt in to allow their kids to be visible to their friend’s contacts, by default, kids can now see who their friends are connected with—and experience all the FOMO that goes along with that. And second, the change makes it easier for kids to connect with people they don’t know. And this is the first time that the tech giant’s platform has exposed kids to strangers. Back in 2019, a “technical error” allowed thousands of kids to connect with unauthorized users. This time, however, Facebook has intentionally opened up the Messenger Kids network to encourage kids to amass more contacts.

This shouldn’t be surprising, since Facebook’s number one goal has always been to have as many daily active users as possible. In general, the company wants its adult users to spend copious amounts of time on the platform because that gives them the chance to show more ads and generate more revenue. And while it’s true that Messenger Kids is ad-free, it’s not a huge logical leap to assume that this kids’ product exists to train the next generation of adult users. And, in order for children to access Facebook Messenger Kids, their parents also need to have an active adult account.

All of this is why I’m wary of the network—and why I’ve never considered putting my own young children on the platform. Even before they effectively turned Messenger Kids into a social network for children, I didn’t want my daughter to use it because I simply don’t trust the company. They’ve demonstrated a disregard for their users’ privacy over and over (and over) again, and I knew that their values didn’t align with my own.

But Where’s the Alternative?
This, unfortunately, also put me in a tricky spot as a parent: technology is going be a major part of my kids’ lives, and I wanted to be able to give them access to it. But when I looked at the available options for kids messengers, Facebook was the only option and that was an immediate non-starter.

Back in the day, I think Facebook did offer something novel to the world. When I first used the platform way back when, I found it was a decent way to connect with family and friends who were far away. But somewhere along the way, the predominant Facebook experience became less about connection and more about engagement and amassing as many “friends” as possible. (I remain convinced that was the sole purpose for the game Farmville.)

After a while, content became more polarizing and I started to feel like I wasn’t getting the same value out of it that I used to. And I believe that transformation in the user experience all ties back to their company values. Today, I do not trust their motivations because they’re a platform that’s optimized for growth above all else. I believe that this leads them to prioritize the needs of advertisers—often to the detriment of their users. So, I decided that I would solve my own problem, and hopefully, help out other families in the process. I knew that there were others out there who were also wary of Facebook, and I wanted to be able to give them and their kids an alternative way to stay in touch that wasn’t a thinly veiled onramp to a social network. That’s why I founded Kinzoo.

Competing on Values, Not Features
I believe that companies that are building products for kids need to hold themselves to a very high standard. They should always be striving to give children the best of technology, without exposure to the worst of it—and that needs to be built into a company’s values from the outset. Our mission is to be a catalyst for meaningful experiences, with kids at the heart. While technically, we’re vying for space in the same category as Facebook Messenger Kids, we’re not competing feature-for-feature. Rather, we’re competing on values. For us, the motivation behind our app is what’s important. We want to build something that creates real value for families without the mechanisms that often manipulate us.

So, as Facebook Messenger Kids starts to look less like a messenger and more like a Facebook training ground for children, I’m reaffirmed that families need an alternative. I’m emboldened in our vision to be the most trusted brand for incorporating technology into our kid’s lives. And I’m thankful that my own kids have a safe space to connect with family and friends—without the pressure that often comes with social media.

Sean Herman is the founder and CEO of Kinzoo, an exciting new company that helps parents turn screen time into family time. His first book, "Screen Captured," debuted at number one in Amazon's parenting category, and his writing separates technology fact from fiction for his fellow parents.