Childhood is full of milestones–first solid food, first steps, first day of school and first lost tooth. In honor of the first time the Tooth Fairy paid a visit, we asked our staff and our readers to show off a photo of their kid’s first lost tooth. Want to share your own? Send your photo to our editor (editor AT tinybeans.go-vip.net) or tag #redtricycle on social media and we’ll add yours to the gap-toothed bunch.

Jacqui, CEO & Founder of Red Tricycle, showed us this photo of her son proudly displaying his lost teeth. 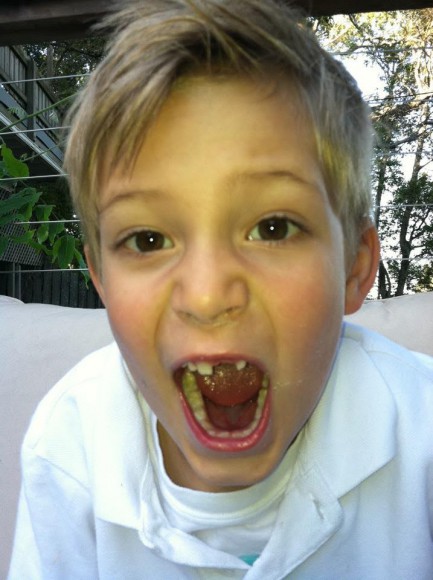 San Diego Editor, Leah Singer sent us a photo of her daughter smiling for the camera after she lost her first tooth! 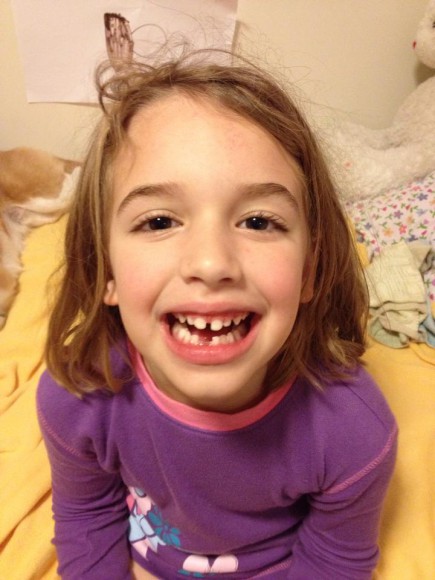 Atlanta Editor, Shelley Massey’s son lost nine teeth in 12 months! This is a photo of his first lost tooth, which happened to take place when Shelley was in the hospital having her youngest! 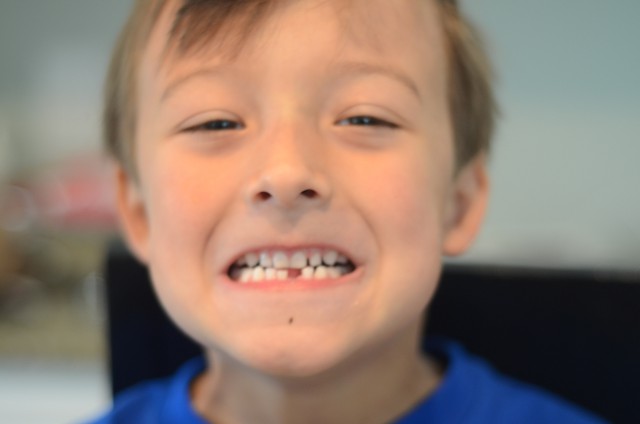 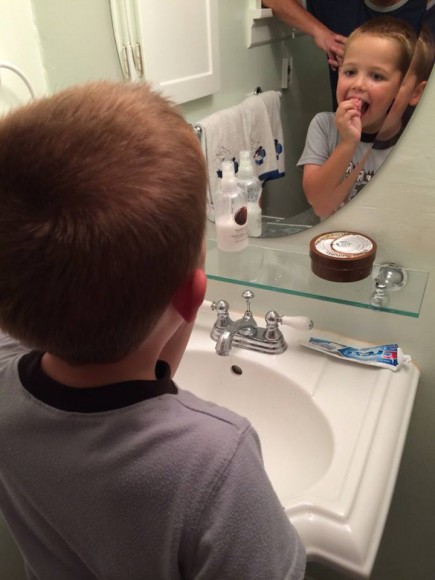 Gabby, who heads up Red Tricycle’s National edition, showed off this photo of her daughter with her recent lost tooth (thanks to Brittany Fort for the great shot!). 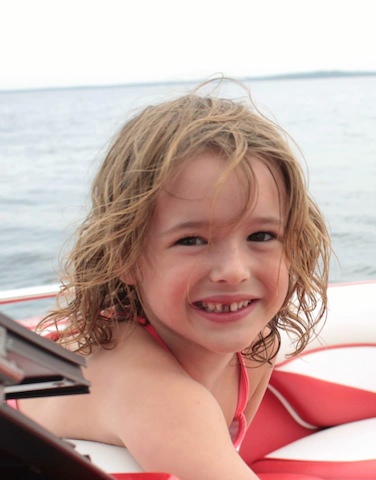 Anna, who contributes to Red Tricycle Portland, sent in this photo of her daughter that captured the moment right after she lost her first tooth on their family camping trip. 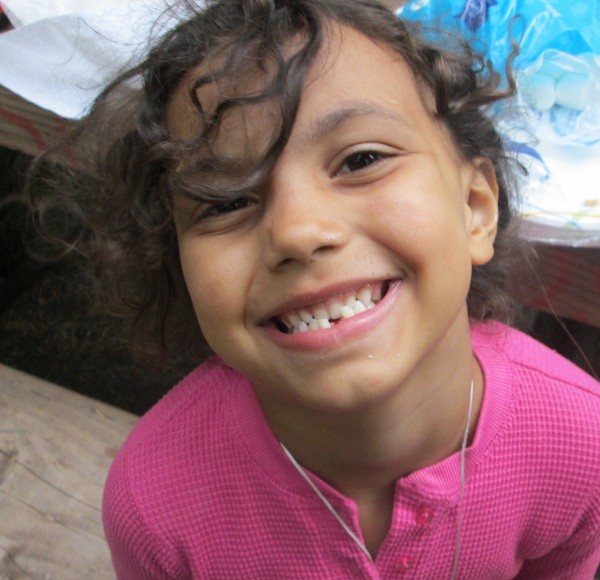 Reader Heather writes to us, “My boys, Esten and Clayton are 18 months apart, but there was a time where they each lost the same exact tooth within a week of each other. This went on for at least a year. This is my favorite “toothless” photo during that time. They’re 9 and 10 now and STILL are in competition for The Tooth Fairy cash!” 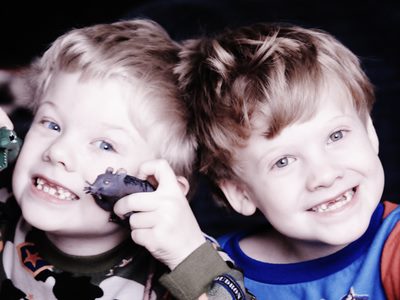 Red Tricycle reader, Linda writes, “After walking around with finger in her mouth for a week wiggling tooth, at bedtime my 6 year old Josie quietly walks out of her bedroom with her hand in air displaying baby tooth, ‘it happened! I can’t wait to see what tooth fairy brings!'” 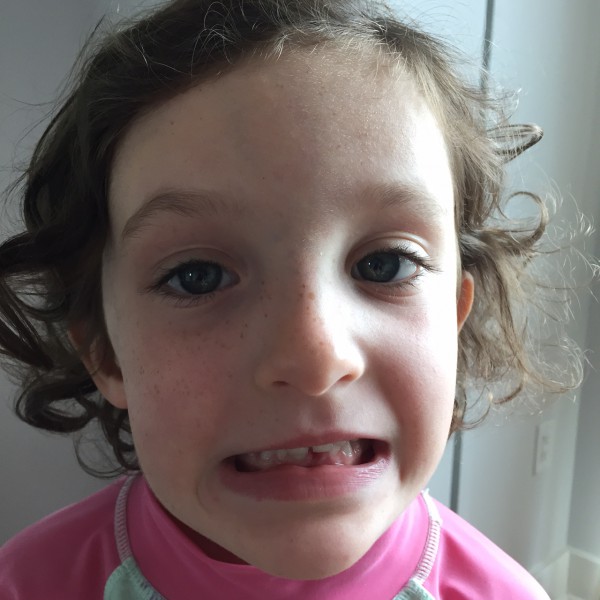 Send your photo to our editor (editor AT tinybeans.go-vip.net) or tag #redtricycle on social media and we’ll add yours to the gap-toothed bunch.

If your kid has lost his or her first tooth tell us about it in the Comments below!