When my son was born I was constantly told to enjoy this phase, it all passes so fast. I would smile and nod, but really wanted to ask: do you even remember what having an infant is like? Time—especially the hours between 3-5 a.m. when it was just him and I nestled on the couch—felt like molasses. I was nursing around the clock and running on the adrenaline of new motherhood.

Those early days turned into weeks and those weeks turned into months. And, somehow we’re at a year. After 12 months of long days, even longer nights and plenty of laughter and tears from both of us, I am starting to grasp what those women were trying to tell me.

So to preserve all the glory, sentiment and nuances of one year, here is exactly how I felt at 365 days of motherhood.

…encouraging their risk-taking while keeping them safe (um, please do not try to climb over the back of the couch!)

…leading by example. Broccoli is delicious!

…obsessing over sleep and nap schedule (guilty as charged).

…still a little in awe when he says, mom. Wait, that’s me!

…feeling a bit relieved when they’re off to daycare, but then feeling guilty about your feeling of relief.

…accepting that this mom guilt thing is real.

…so many firsts every.single.day.

…wondering what sort of mother you will become, and what “st‌yle” of parenting will work best for your kid.

…excitement about parenting and making decisions with your partner because it’s so awesome to do new things together.

…staying up past their bedtime mindlessly scrolling on my phone because finally…alone time!

….hiding their favorite book for an hour because you just can’t deal with reading Dear Zoo one more time.

…sleep regressions because teething, sickness, travel, (fill in your own blank).

…middle of the night snuggles—sometimes for longer than you know you should—because you know they won’t want to cuddle you forever.

…summoning every ounce of patience stored inside you.

…accepting that whatever good or challenging thing is currently happening that it’s just a phase.

…gawking at acne-covered teenagers at the grocery store because you know they’ll be that age someday, and it’s totally bizarre to imagine.

…getting sentimental every month when you pack away clothes they outgrew.

…actually realizing you have a sentimental side.

…the thrill of watching them learn something new.

…scrolling through old photos from just a few months ago when it’s 11 p.m. and you should be in bed sleeping.

…wondering if those under eye bags will ever go away.

…embracing the annoying singing toys because it brings them so much joy.

…the deep belly laugh only an unabashed baby can have.

…buying new, cute clothes even though you know they’ll wear them for (maybe) two months.

…giving them new foods and watching half of it end up on the floor…or with the dog.

…being excited about their future.

…saying yes to things even though you know it’s going to be hard with a squirmy kid.

…rare nights out without them where you love your freedom (Wine! Conversation! A real sit down meal!) but still obsessively check the nest cam.

…resisting screen time but then relenting when you need them to sit still for 5 minutes.

…realizing they got their dance moves from you. Sorry, kid.

…a year’s worth of sleep deprivation and wondering at 4 a.m. if you could—or even should—ever do this again.

…trying to remember all the mundane daily stuff because one day it won’t seem so mundane. 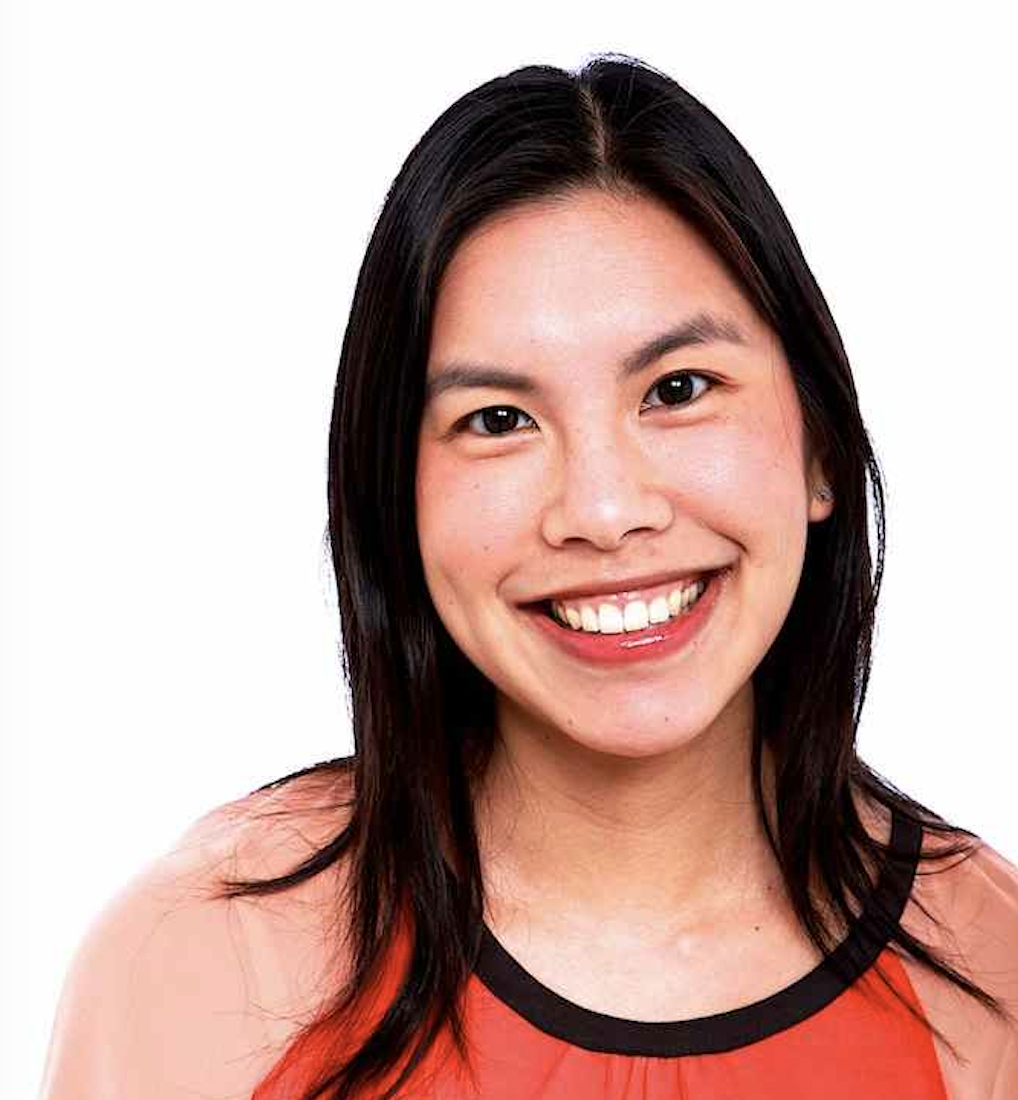 Erin is the Head of Editorial at Red Tricycle and Tinybeans. She's an expert in digital content strategy, specializing in local, lifest‌yle and family-friendly content. She lives in the Bay Area with her two kids, husband and fur baby.