If your Netflix queue is looking a little stale, you might want to think about the treasure trove of free movies on YouTube for kids. You don’t need a subscription to watch, and even though you’ll have to sit through a few commercials before your movie, don’t let the ads turn you off—with fun flicks like A Turtle’s Tale and Alice in Wonderland to choose from, it’s well worth your time. See our top picks for free movies on YouTube for kids below. 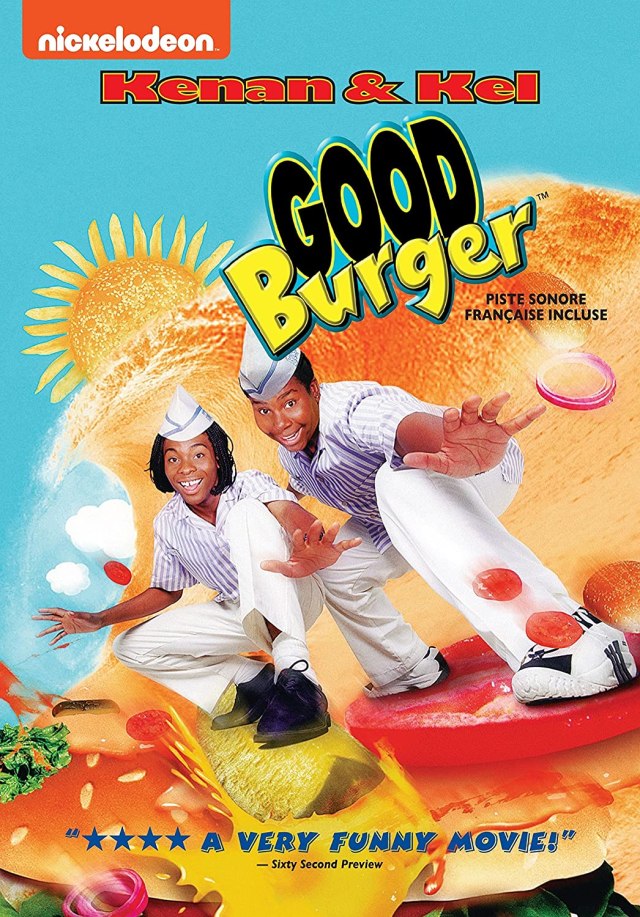 The big-screen spin-off of Nickelodeon's popular "All That," this fun flick follows the journey of Ed and Dexter as they attempt to save their beloved, locally owned Good Burger from mega-chain Mondo Burger. 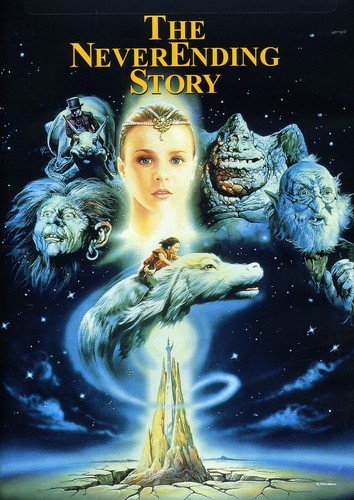 One of the '80s best cult-favorite films, take a trip with Bastian into a world of fabulous characters, adventures and the ultimate quest for true bravery.

Before there was Frozen, there was Snow Queen. A more direct take on Hans Cristian Andersen's iconic tale, a young girl named Greta must battle the evil queen and rescue her friend. 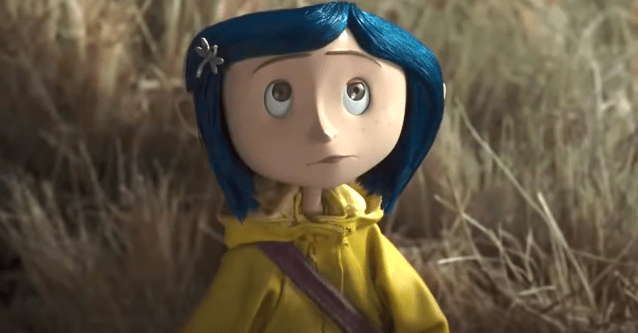 The classic and a little-creepy animated film about a girl who finds a portal to an alternate version of her life is always a crowd-pleasing film for older kids. 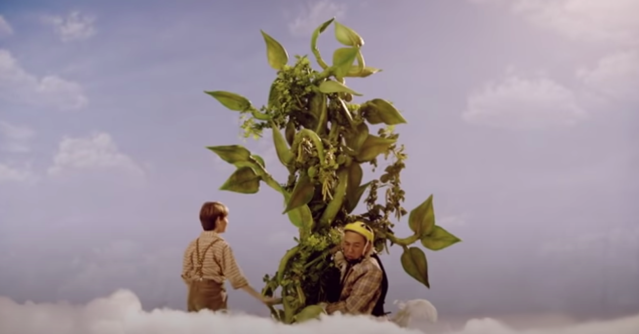 Jack and the Beanstalk

We love the fact that free movies on YouTube for kids include hidden gems like this one. In a funny twist on a classic fairy tale, young Jack must perform a heroic deed before he fails Fairy Tale school. He sells Computer of Wonder for magic beans and a magical notebook and heads out for his adventure.

The Secret of NIMH

A classic '80s animated film that your older kids will be sure to love! 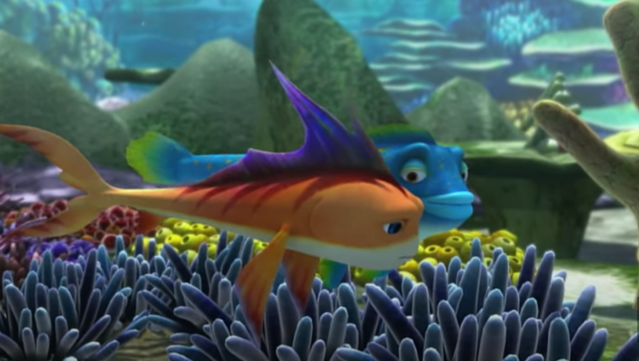 A young fish named Pi loses everything and heads to the Reef and his family. There he meets a beautiful fish who is trying to ward off the affections of a bully shark. Will Pi save the day? 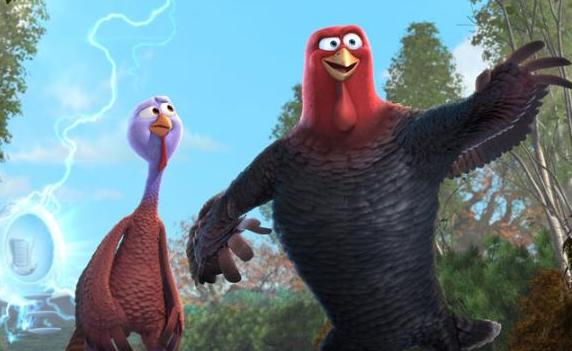 Featuring the voice talents of actors Owen Wilson, Woody Harrelson, Amy Pholer and George Takei, this time-traveling turkey caper follows the story of two turkeys determined to change the fate of Thanksgiving, in the name of saving turkeys everywhere. 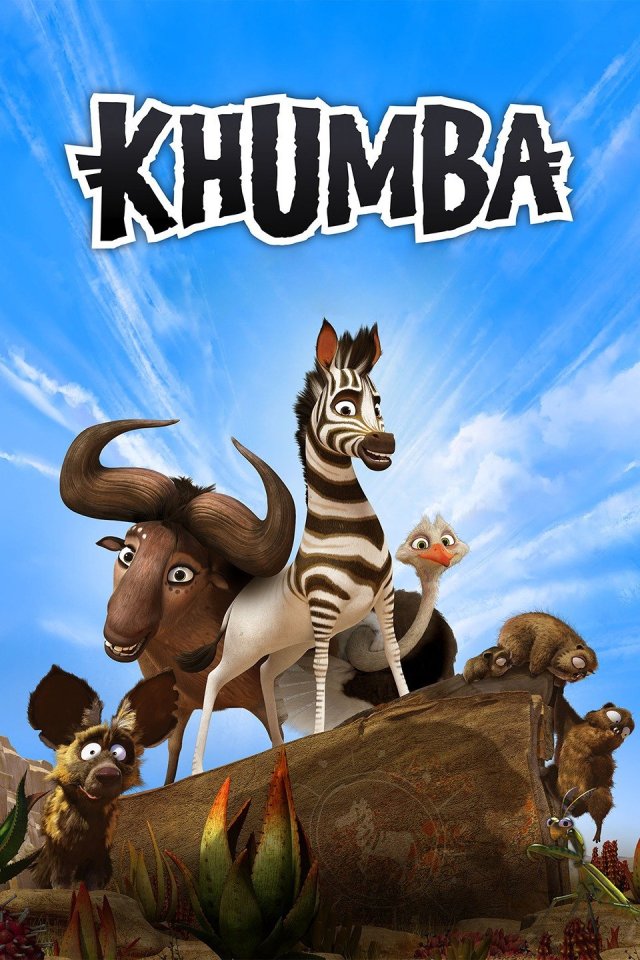 This South African-made film is about a zebra prince born without all of his stripes who is cast out from the herd. Khumba isn't quite The Lion King, but there are a few similarities, namely the trio of goofy animal outcasts (here it's a wildebeest and an ostrich) that team up with the misfit zebra and help him learn to love himself—half-stripes and all—before returning to the herd.

Best for kids ages 6 and up. 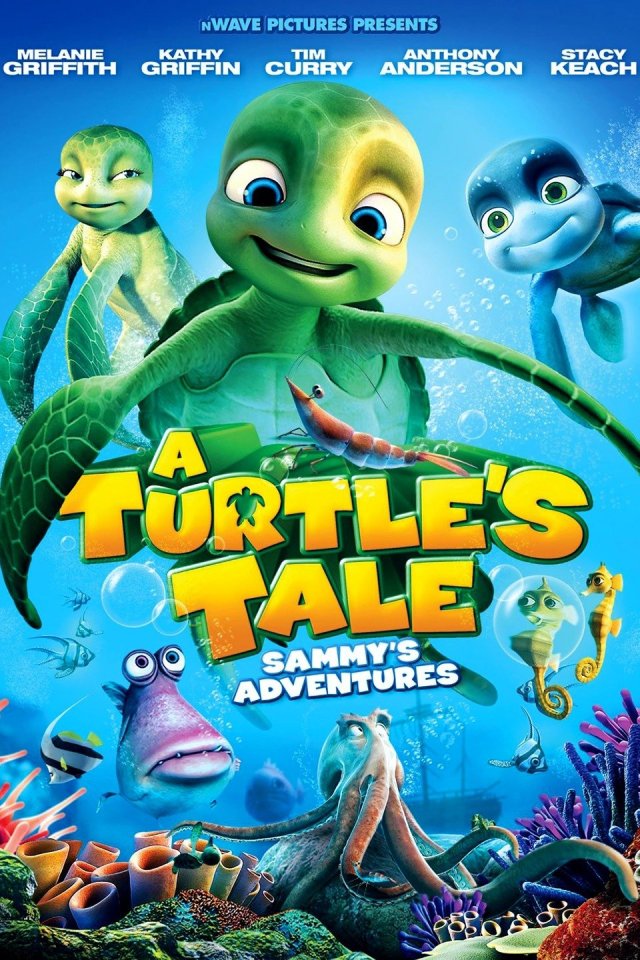 A Turtle's Tale follows the story of a young turtle hatchling who must endure countless obstacles—from hungry seagulls to manmade perils—on his journey to reunite with a lost friend. Starring the voices of Melanie Griffith and Tim Curry, the film has some pretty clear messages about the dangers of global warming, as well as some educational lessons about the turtles themselves. 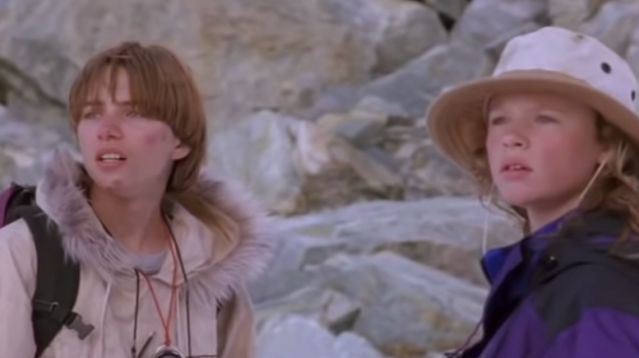 An adventure film for older kids, Alaska follows the story of two kids who must venture through the wilds of Alaska to find their dad. The scenery is gorgeous, and kids will be inspired to brush up on their survival skills after watching the young duo climb, run and kayak their way through a series of perils. 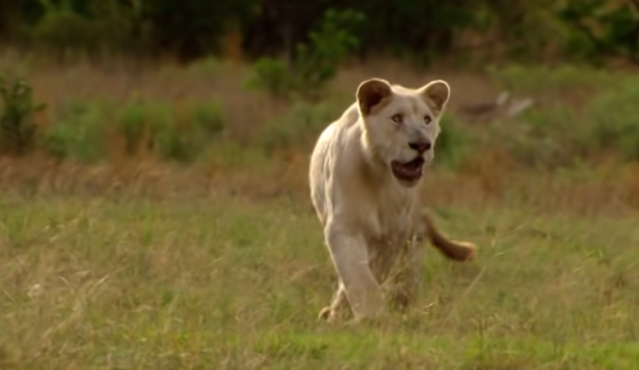 Older kids will appreciate this gorgeous film about a young African boy who befriends a white lion cub before embarking on an epic adventure. The film uses beautiful real-life nature footage to tell its story. Consequently, expect sad scenes depicting the cruelty that infamous "circle of life" imparts. 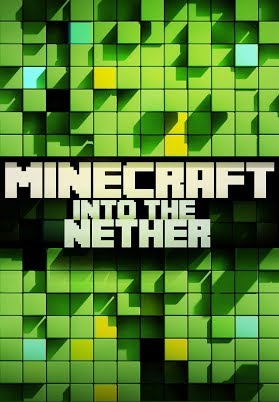 Minecraft: Into the Nether

Minecraft: Into The Nether

For kids who can't get enough creepers, mobs or mods—Minecraft: Into the Nether will give them an educational look at how the blocky building game took the video gaming world by storm. It's a documentary, so it's probably best for older kids, but any kid who wants to share her love of Minecraft with the fam might want to check it out (if anything, it's a good way for parents to see what the hubbub is all about). 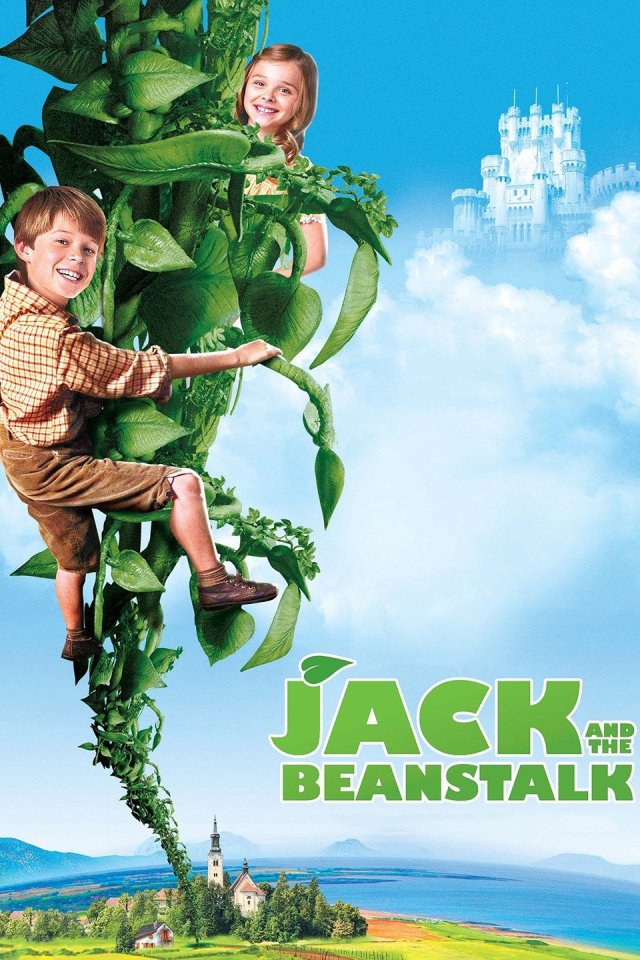 Jack and the Beanstalk

This is it: The film with Chevy Chase, Gilbert Gottfried and James Earl Jones that you've never heard of. This 2009 Jack and the Beanstalk rendition went straight to video, but the star power alone—plus the silly modern take on the classic fairy tale—make it worth a watch. The story follows Jack Thatcher (Colin Ford), who must perform an act of heroism or flunk out of fairy tale school. Consequently, he climbs the famed beanstalk to rescue a little girl who has been transformed into a harp by an evil giant. 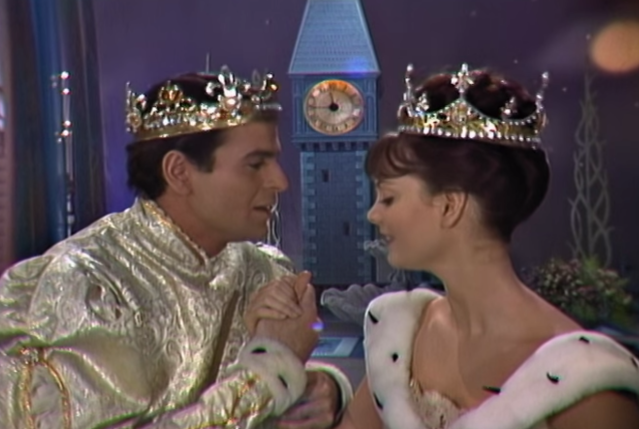 Fairy tale-loving tots will want to sing along with this 1965 version of the classic story. With minimalist sets and tons of musical numbers, this Cinderella feels more like watching a stage show than a movie—so don't go in expecting special effects. But anyone who loves the story of the cinder girl who finds her prince will be all in. 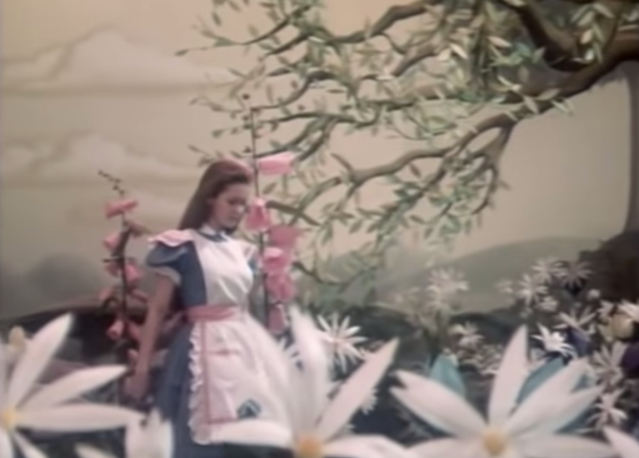 This 1972 adaptation of Lewis Carroll's classic tale is a bit closer to the book than the Disney version, which means it may not be as lighthearted as the animated film. Still, kids who love all things Wonderland will be happy to fall down the rabbit hole. 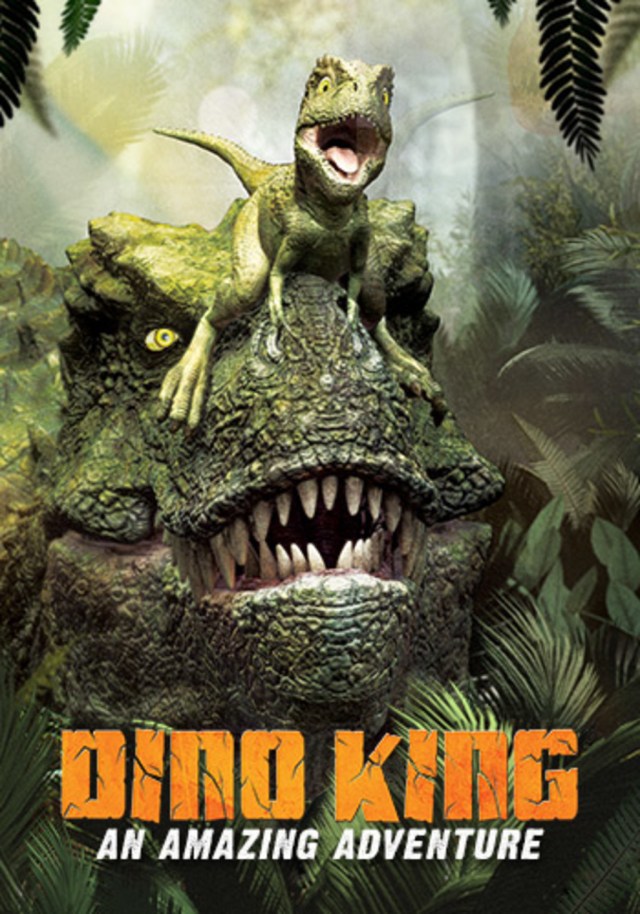 If your pint-sized paleontologist is all about everything dinosaurs, this prehistoric pick is IT for them. Dino King is everything your dino-lover wants to watch right now.

Tweens & Teens Can Explore YouTube Safer Than Ever with New Updates 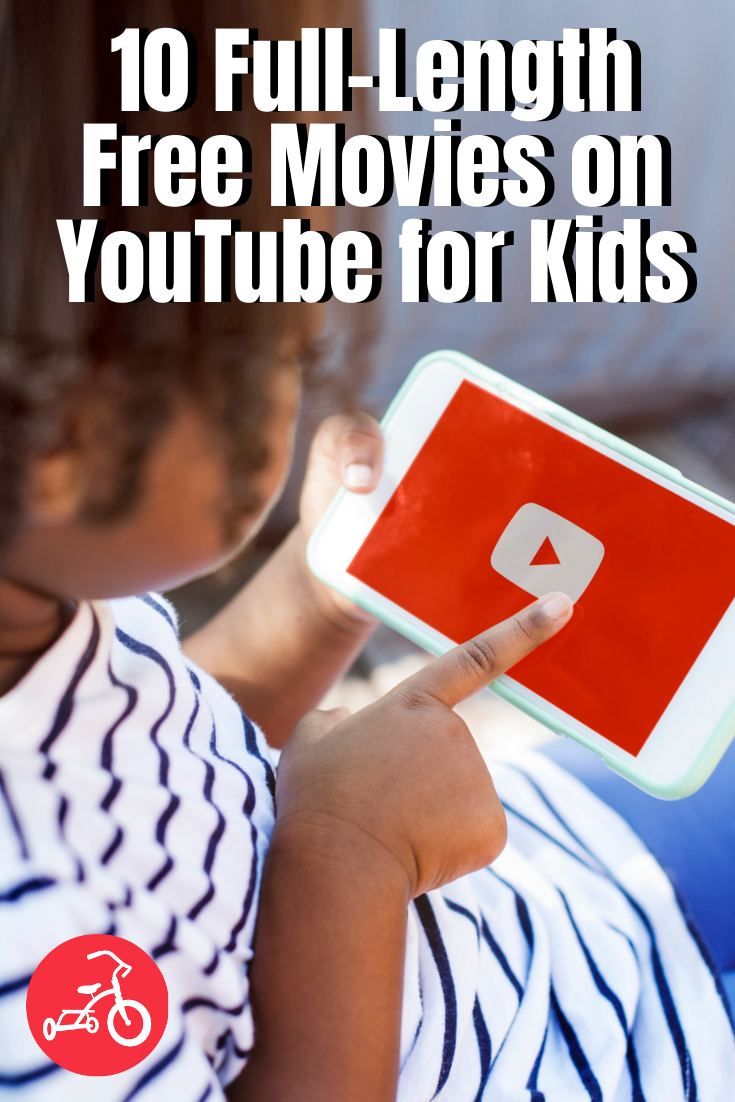