When Your Toddler Absolutely Loses It in Public

Lauren Conrad Opens Up about Her Ectopic Pregnancy 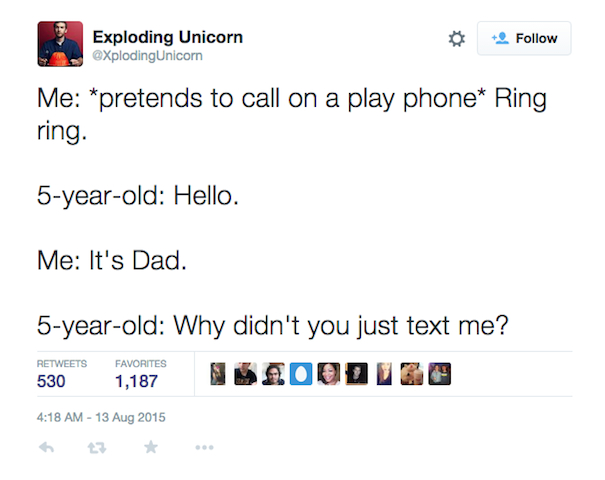 2. Remember those days when you bought something just because the packaging looked good? 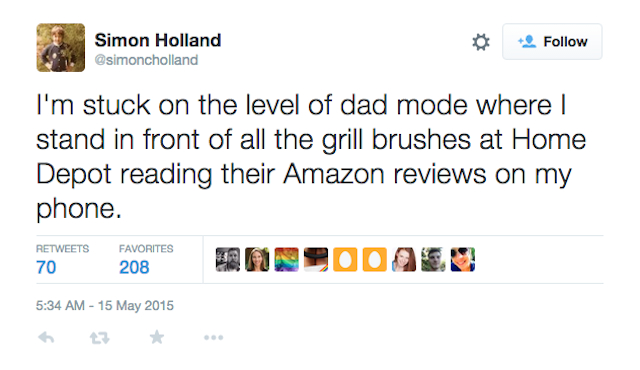 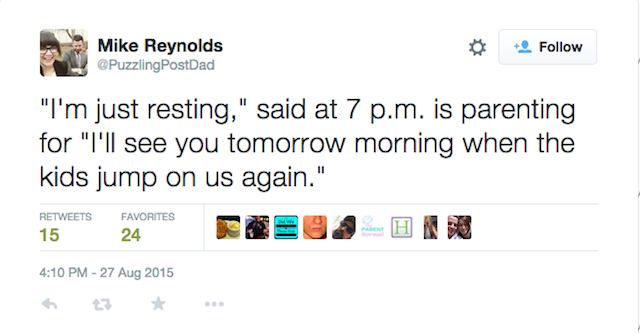 5. The Art of Distraction should be taught at new parenting classes.

6. At least he’s in touch with his feelings. 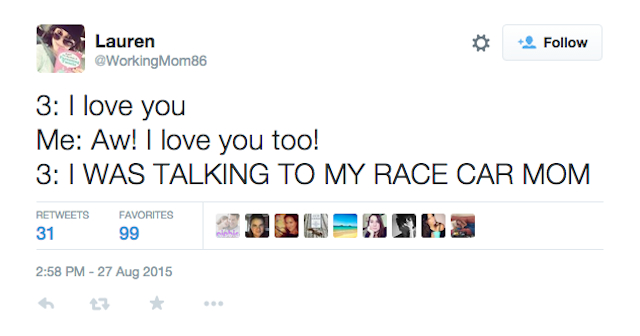 8. Hey, at least he’s eating a freshly poured bowl. You’ve found yourself eating their leftovers at least once.

9. Well, Lincoln was born in a log cabin, so we kinda see her point. 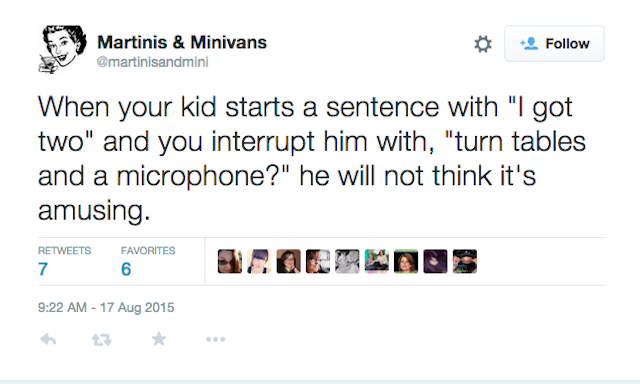 12. Can someone please explain to us exactly why Shopkins are so cool? Is it the extra-rare factor?

14. Well, why else would we have bellybuttons?

16. It was just a really, really good guess.

17. Planning ahead is underrated. 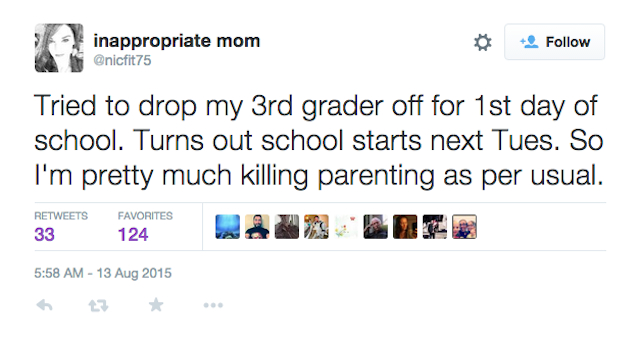 Do you have any #funnyparenting moments to share with the Red Tricycle Community?