The newest member of the Ghostbusters franchise is coming this fall, and you can nab super-sweet merch just in time for the big screen premiere. The Stay Puft Marshmallow Man is back—in mini form.

The Mini-Pufts are part devilish and part awesomely adorable. In celebration of the film’s debut, Hasbro is introducing a new line of Ghostbusters Mini-Pufts Surprise figures. 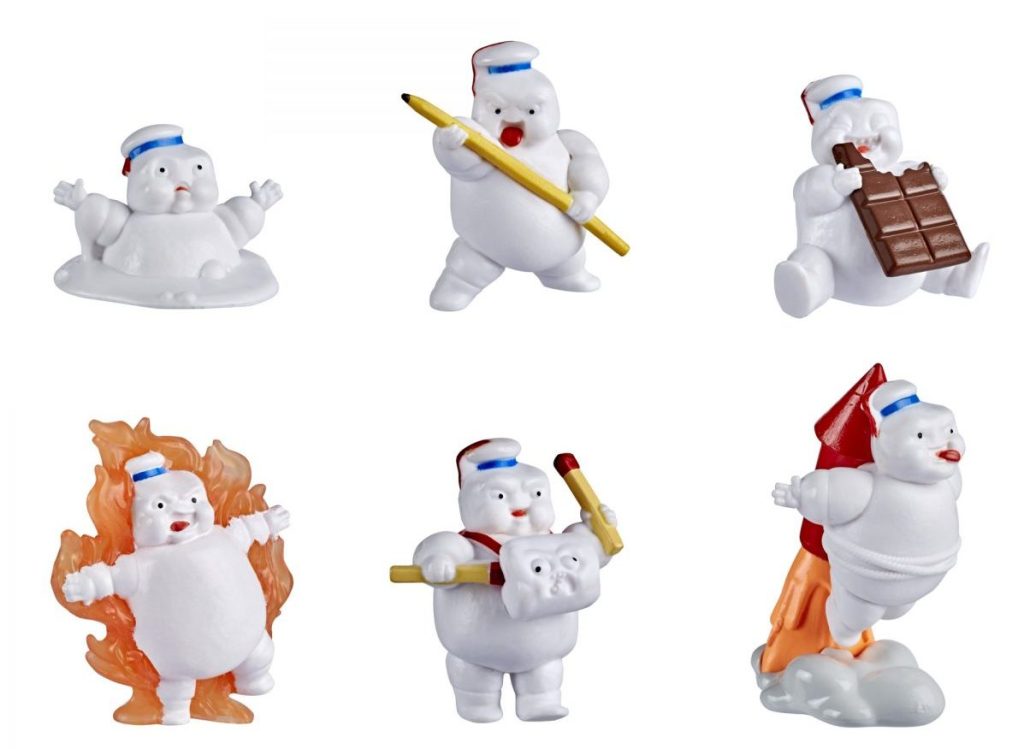 The new Hasbro collectibles are 1.5-inch Mini-Puft figures, inspired by the mischievous little guys from the film. The figures will sell for the approximate retail price of $5.39.

The Pufts are available this fall in retailers nationwide. Look for six-figure release waves starting later this year. 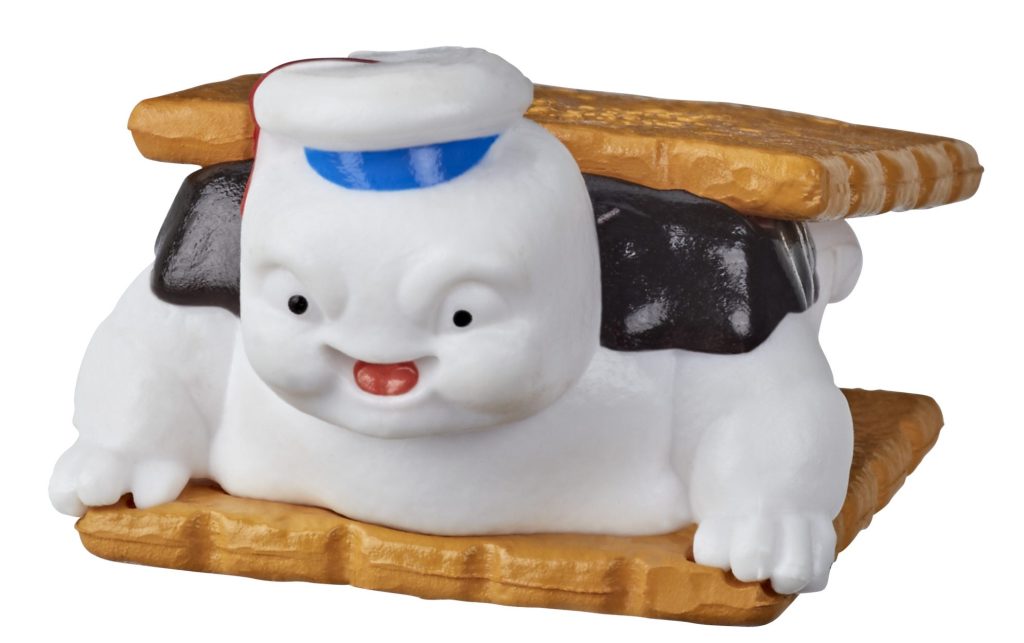 Ghostbusters: Afterlife is coming to a theater near you later this year. Even though you’ll have to wait until November to watch the full-length movie, Sony Pictures Entertainment already released the trailer and it’s a can’t miss.