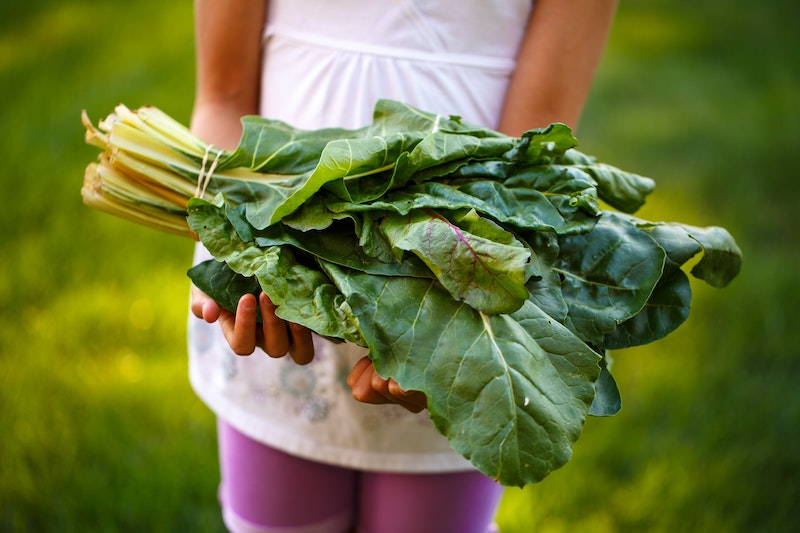 When I was around nine years old, I was playing in the front yard of my home when I noticed a big, fluffy dog jogging around the neighborhood. Having seen the dog for several days, I wondered if he belonged to one of the neighbors.

I remembered playing with him and giggled at his jolly demeanor and excited slobbering. I already had a loving family dog but this lone dog was a complete joy. As a young child, you don’t think much about who the dog belongs to or if they are dangerous. But I remember looking into his big brown eyes and instantly knew he wasn’t dangerous at all. In fact, his overexuberance of friendliness might have been his own downfall.

After several days, the inevitable finally came. I was once again playing outside and the adorable dog ran towards me, all excitement and carefree. However, just as he was about to reach me, a white truck pulled up beside the dog, parked, and the driver got out. Looking at the name on the side of the truck, I knew eventually someone from the animal shelter had come out. I had high hopes that the dog actually belonged to someone, but who could ever leave their darling dog to roam free every day?

The injustice to both me and the dog came when the driver came up to me while I was holding onto the dog. He asked if the dog belonged to anyone. I was faced with a difficult decision but fear at what would happen to the dog took over and I immediately nodded and said, “Yes, the dog belonged to a neighbor up the hill.” The driver looked at me for a moment and then asked if I could return the dog to its owner as someone had reported a stray dog matching his description. I quickly nodded again, afraid that he would think I was lying. But, perhaps he believed a young child, or perhaps not. Whatever the reasons, he got back into his car and drove off. I brought the dog back to my house, gave him some water and food, and went inside the house to tell my mom what happened.

It was moments after the incident, while my mom gave me a snack, that I suddenly realized I could no longer eat meat. Something just snapped inside me when the driver of the truck took out a stick with a loop at the end and the dog looked innocently between me and the stranger. Somewhere deep inside my heart, I couldn’t bear the thought of eating meat and thinking of the dog being captured and who knew what would happen to him. The connection was almost immediate and from that day forward, I told my mom I was going to stop eating meat. My mom related that seeing the dog almost being captured must have sparked some compassion inside me.

I was around nine when I had single-mindedly decided to just stop eating meat and become a full-time vegetarian. As loving as my parents were, they weren’t exactly sure how to handle a nine-year-old vegetarian. Was that even possible for a young child? My parents were accepting of course, though they were afraid not eating meat protein would hinder a growing child. I went back to eating chicken on the behest of my parents but after I went off to college, I reverted back to being a vegetarian.

I know many vegetarians and vegans will agree to this single reason: that they became vegetarians out of compassion for animals. It is truly a humane thing to do but it doesn’t work for everyone. I did my fair share of research and even spoke to pediatricians and doctors. Some were skeptical about any health benefits and some were encouraging. But in all honesty, you should do what is best for your own body and lifestyle.

So should children become vegetarians? Well, my nephew became a vegetarian at the age of seven. He just decided to stop eating meat out of compassion. His parents were supportive and later became full-time vegetarians too. My nephew is now fifteen years old and five-feet-nine. I think he’s doing pretty well in the growing aspect as a vegetarian.

Here are some tips if your child decides to go vegetarian. Keep in mind that vegetarians eat only plant-based food. Not seafood, and not “sometimes” a vegetarian.

Regardless of the choice, it’s never too late to make an important food change out of health and compassion.

I am a mom first and foremost. I might not be a supermom, but I am constantly learning and growing.Topics I stand with are parenting, the environment, and living a healthy and happy lifest‌yle. I work at an elementary school and I have 30 years experience in the health industry.