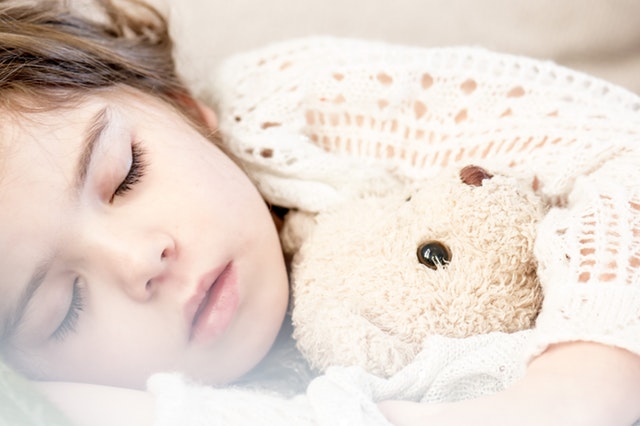 When is your child’s bedtime? Chances are that it’s not the same as your neighbor’s kids, your child’s pre-k classmates or even your BFF’s baby. And it’s certainly not identical to children around the globe. At least, it probably isn’t. Bedtime is serious business. If your child struggles to sleep, rebels against bedtime or just outright refuses to sleep, it can turn your world upside down. Given the weight that parents put on bedtime, getting a world view may just help you to better understand your own nightly challenges.

Children’s bedtimes aren’t the only sleep-related differences that are found in different countries and cultures. In photographer James Mollison’s book Where Children Sleep, bedtime certainly didn’t look the same everywhere. CNN reported that Mollison said, “I met many families who sleep together in one room or children who sleep in a space of convenience, rather than a place they can in a sense call their room.”

When it comes to the time that parents send their little off to dreamland, the numbers differed almost as much as where the kiddos slept. A 2010 study published in the journal Sleep Medicine found that average bedtimes varied from 7:28 p.m. in New Zealand to 10:17 p.m. in Hong Kong.

With all the variation in places where kids sleep and bedtimes, it’s no wonder that nighttime antics can get parents down. And this isn’t just true for parents of babies or very young children. As kids age and start using digital devices, such as smartphones, shuttling them off to sleep can become increasingly difficult. On top of that, researchers have found a link between using electronics before bed and poor sleep quality, less sleep time, increased fatigue and even higher body mass index (in children who either used cell phones or watched television prior to going to sleep).

What can you do to help your child sleep? There isn’t a clear-cut answer. Creating a routine, ditching the devices and creating a sleeping environment that soothes is a start though.

What time do you think is the perfect bedtime? Tell us in the comments below.